CNN reported the probe after an article in the New York Post  publicized claims from an anonymous "teen stoner" that he infiltrated Brennan’s personal AOL email account as well as Johnson’s online Comcast email account.

The hacker alleged that Brennan kept work-related documents in his personal email, including a 47-page application for top secret security clearance, files containing Social Security numbers and personal data of several top U.S. intelligence officials, and a letter from the government regarding the use of "harsh interrogation techniques" on suspects of terrorism.

According to the hacker, he is a non-Muslim U.S. high school student who is opposed to American foreign policy and supports Palestine. The hacker purportedly infiltrated Brennan’s account on Oct. 12 and posted some of his contacts and documents online.

He also claimed to have prank called Brennan a number of times.

The CIA said in a statement Monday that the agency is "aware of the reports" and has " referred the matter to the appropriate authorities." The Department of Homeland Security made a similar statement.

The alleged hacking comes just as Hillary Clinton weathers scrutiny for her use of a personal email account while serving as secretary of state. The FBI is investigating Clinton’s private server, which contained at least two emails with top secret information, according to the inspector general of the intelligence community.

Reports indicate that Clinton’s personal system was vulnerable to hackers. 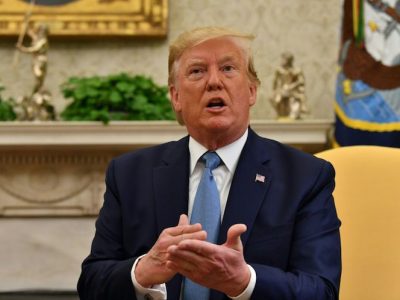 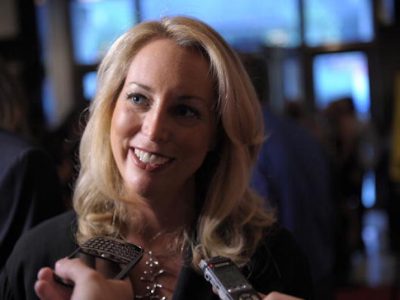 CNN Analyst Jumps to the Defense of Anti-Semitic Congressional Candidate