U.S. officials are continuing to stress the "urgent need" for the Cuban government to identify the source of mysterious sonic attacks on U.S. diplomats in Havana nearly a year after the State Department first publicly acknowledged they had occurred.

The latest call for more transparency from the Cuban government on the attacks came during the seventh bilateral commission meeting between U.S. and Cuban official in Washington Thursday.

"The United States reiterated the urgent need to identify the source of the attacks on U.S. diplomats and to ensure they cease," the State Department said in a release. "We also reiterated that until it is sufficiently safe to fully staff our embassy, we will not be able to provide regular visa services in Havana."

In April, the State Department began evacuating U.S. diplomats from a U.S. consulate in China who had suffered from mysterious neurological symptoms that are raising similar suspicions about whether the host government's had knowledge of or involvement in the attacks U.S. personnel suffered in Cuba.

The delegations also addressed efforts to combat human trafficking, law enforcement cooperation, the resolution of certified claims, and efforts to facilitate safe aviation after a major Cuban airline crashed in May killing 112 people

The two sides agreed to hold the next round of the biannual talks this summer.

The bilateral commission is a formal working group established under President Obama's policy of renewing diplomatic and economic ties with the island nation.

Thursday's meeting was the first time officials from the two countries had formally gathered since former Secretary of State Rex Tillerson last fall ordered nonessential diplomats and families out of Cuba following a string of debilitating and still unexplained sonic attacks on U.S. diplomats in Havana.

The decision to gut the new U.S. embassy in Havana and Tillerson's subsequent order expelling most Cuban personnel from the United States a few months marked a new low in the relationship between the Trump administration and Havana.

Relations were already frayed after Trump announced last summer rolled back some of the looser travel rules the Obama administration put in place as part of its new rapprochement with Havana.

Cuban officials have repeatedly denied any role in perpetrating or permitting the sonic attacks to occur and have said they have fully cooperated with a months-long FBI investigation that was inconclusive. 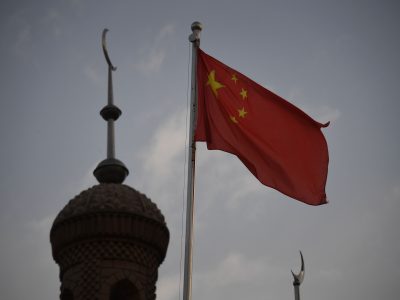 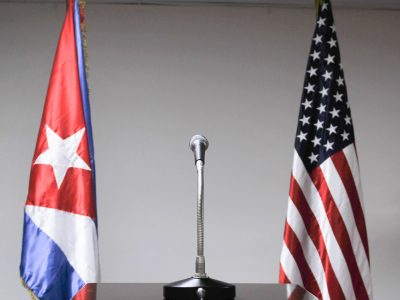 House Republicans Press Biden to Get Tough on Cuba 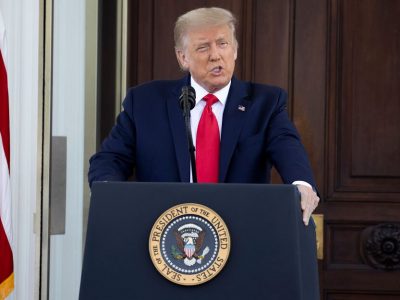 White House to List Cuba as State Sponsor of Terrorism 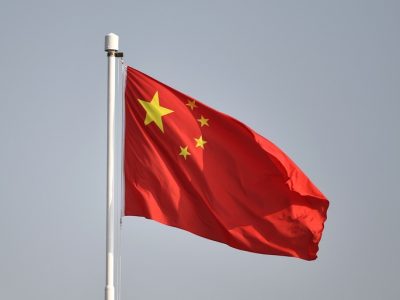 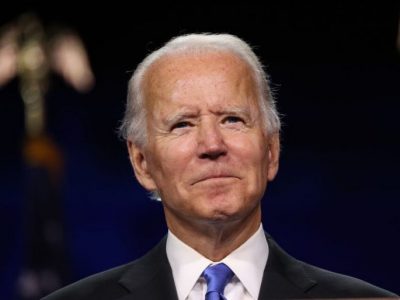