In honor of President Barack Obama’s "disgraceful" display of sexism yesterday, the Washington Free Beacon has complied a list of the top moments in the president’s ongoing war on women.

1. The White House Could Not Find a Woman to Include in Official Picture 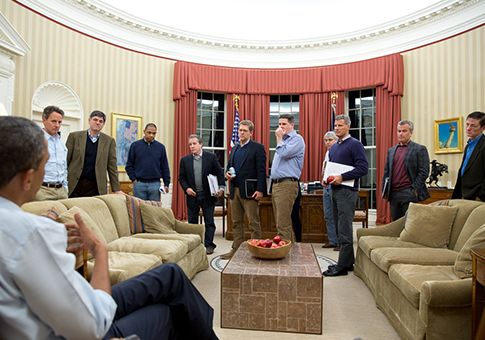 The White House released an official picture on its Flickr account in January that depicted the president with his top advisers in the Oval Office. The picture included eleven men, including Obama, and Valerie Jarrett’s leg. 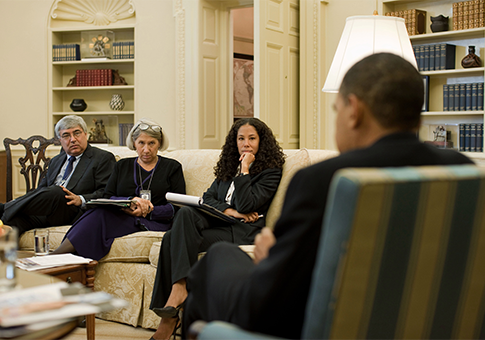 One of the president’s fiercest defenders, former White House communications director Anita Dunn, said "this place would be in court for a hostile workplace. … Because it actually fit all of the classic legal requirements for a genuinely hostile workplace to women."

3. Women Are Underpaid by Obama 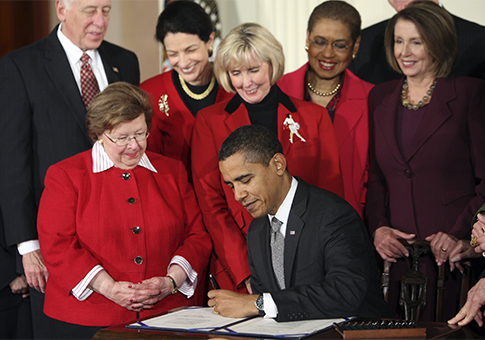 Women working in Obama’s White House earn significantly less than men. On average, woman are paid about 18 percent less than their male colleagues. 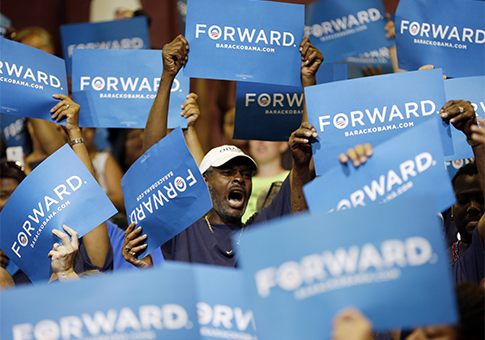 5. Obama Does Not Like Including Women in His Foursomes 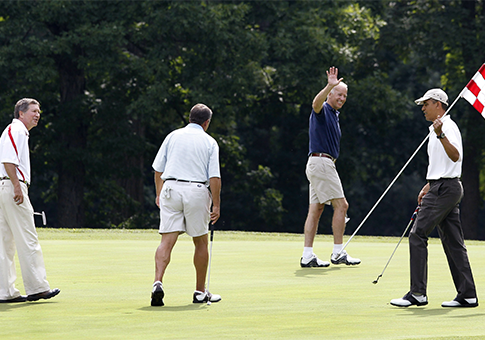 Obama loves to play golf, just not with women. Obama’s first 23 rounds of golf as president did not include a single female. It is unclear if the president enjoys watching LPGA events.

6. The President Judges Female Elected Officials by Their Looks 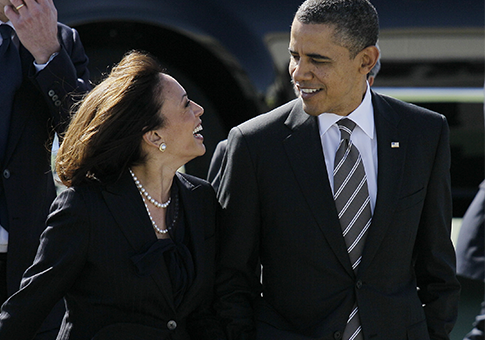 While praising California Attorney General Kamala Harris, Obama decided to focus the attractiveness of the state’s top cop. During a fundraiser, Obama said "she also happens to be, by far, the best looking attorney general." 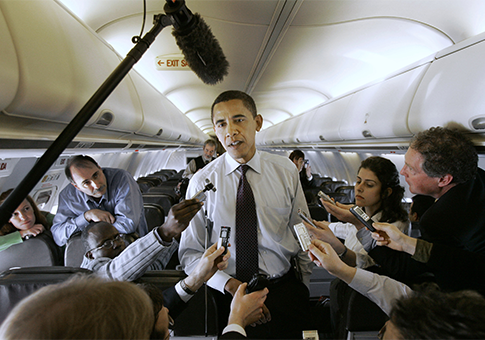 Obama referred to a female reporter as "sweetie" as he brushed off her question during the 2008 campaign.