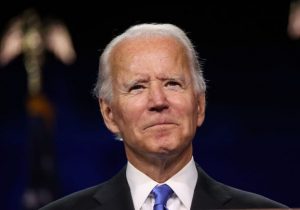 A consulting firm run by a top Biden campaign official is receiving $35 million from California for a voter outreach program linked to the state's coronavirus response. 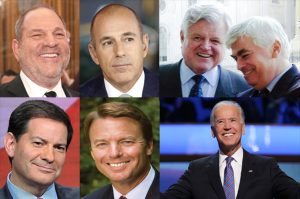 Former vice president Joe Biden, despite being interviewed by several major media outlets, has yet to publicly address the allegations of a former Senate staffer, Tara Reade, who claims he sexually assaulted her in 1993. That doesn't mean Biden's campaign hasn't been working hard to manage the crisis like a well-oiled public relations firm. 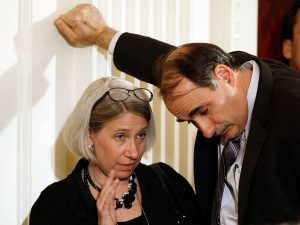 Among the dozens of Democratic strategists who spoke to disgraced journalist Mark Halperin for his new book is Anita Dunn, an adviser to Joe Biden's campaign and former Barack Obama flack. 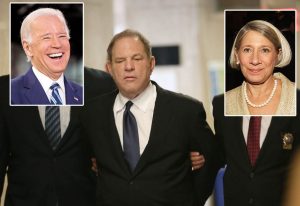 Former Vice President Joe Biden continues to make a splash in the 2020 Democratic primary. Hours after formally declaring his candidacy for president on Thursday, Biden picked up a coveted endorsement from celebrity attorney Michael Avenatti. 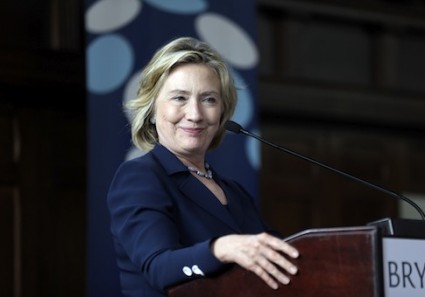 The Ready For Hillary Super PAC announced Tuesday the hiring of Quentin James as its “Black Americans Director.” 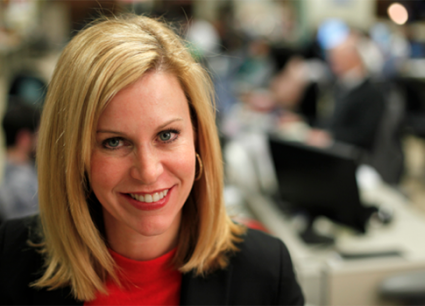 From the first lady's former communications director now the vice president of Siemens corporate affairs, to individual consulting deals for Obama campaign operatives like Stephanie Cutter and David Plouffe, there is a new generation of "Obama millionaires." 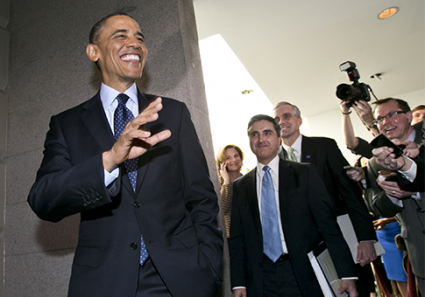 In honor of President Barack Obama’s “disgraceful” display of sexism yesterday, the Washington Free Beacon has complied a list of the top moments in the president’s ongoing war on women. 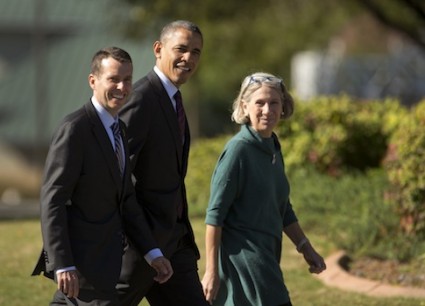 The veteran corporate “consultant” and former White House communications director, Anita Dunn, is one of the closest advisers to the president’s reelection campaign, the New York Times reported over the weekend.

The Washington Free Beacon reported today on a document that was being circulated to hedge funds as part of a larger proposal to rehabilitate the industry’s image in the wake of sustained attacks by the Obama administration, Democrats in Congress, and Occupy Wall Street, among others. The document was put together by the public relations firm McClean/Clark LLC, but included prominent Republican and Democratic consultants from an array of firms, including SKDKnickerbocker. The document listed SKDK as the lead consultants on the “paid media” component of the PR campaign, alongside a picture and bio of Anita Dunn, an SKDK managing director and former Obama White House communications director.