In several crises around the world in recent years, the Obama administration has been one step behind.

In some cases, U.S. officials failed to act on intelligence that warned of dire threats to U.S. security and interests. Other times that intelligence was simply wrong.

Critics say the multiple intelligence failures have caught the administration flat-footed and forced it to react to crises rather than proactively working to prevent them.

Here are the seven biggest intelligence failures during the Obama administration:

Rise of Islamic militants in Iraq 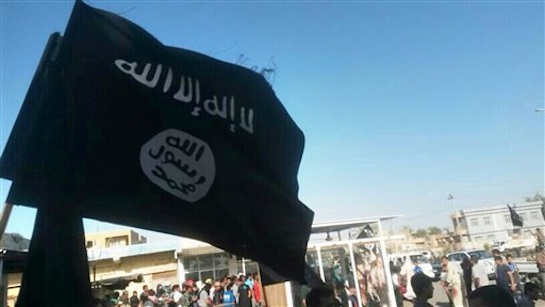 The Wall Street Journal reported on Sunday that U.S. spy agencies "often have underestimated" the operational abilities of the Islamic State of Iraq and the Levant (ISIL or ISIS).

The Journal noted that "a decline in U.S. spy resources after the U.S. military pulled out of Iraq in 2011 has limited American intelligence capability in the region."

"There is no doubt that [ISIL’s] advance, their movement over the last several months has been more rapid than the intelligence estimates, and I think the expectations of policy makers both in and outside of Iraq," Obama said on Saturday. 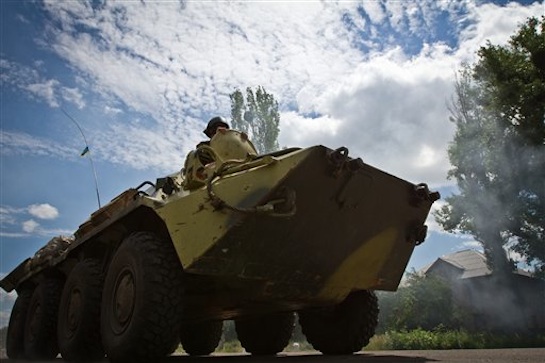 On Feb. 27, the U.S. intelligence community determined that Russian President Vladimir Putin would likely not send his forces into Ukraine. The Russian military invaded the Crimean peninsula the very next day, the Daily Beast reported at the time, seizing two airports and flying multiple planes and helicopters into Ukraine.

"He's like a kid with a can of gasoline and a book of matches, and he laughs as Obama tries to deliver lectures on how fire is dangerous," a former U.S. intelligence officer said of Putin. "Indeed, Putin throws banana peels on the ground, and Obama manages to slip on every one of them. I've never seen anything like it."

Assad makes a comeback in Syria 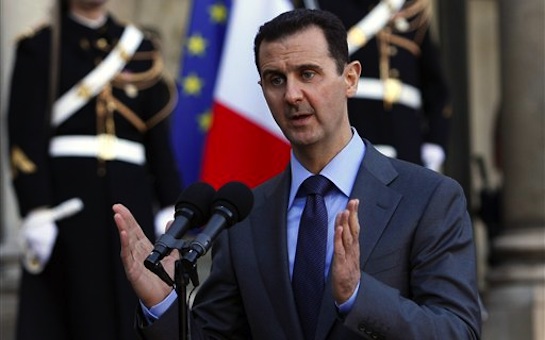 In March 2013, Obama said at a press conference that it was "not a question of if, it's when" Syrian President Bashar al-Assad will be forced out of office—a claim backed up by initial U.S. intelligence predictions.

However, the Wall Street Journal reported last December that Assad "could remain in power for the foreseeable future" with the aid of Iran and the Lebanese terrorist group Hezbollah.

U.S. military officials and Central Intelligence Agency (CIA) operatives expressed frustration about the lack of weapons the administration was willing to provide to rebels to push back against the brutal ruler.

Meanwhile, "Russian, Iranian, and Chinese officials were discussing how weak the U.S. now looked on the international stage" after Obama opted not to launch military strikes against Assad’s forces in retaliation for a chemical weapons attack, the Journal reported. 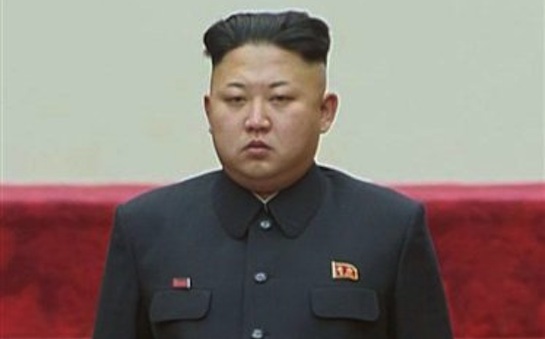 "Almost everything American intelligence agencies and North Korea-watchers thought they understood two years ago about Kim Jong-un, the North’s young leader, turns out to have been wrong," the New York Times reported in April.

The young dictator unexpectedly executed his more experienced uncle Jang Song-thaek and dozens of others, while he used inexpensive weaponry and mobile launchers to boost the country’s nuclear and missile programs, according to the Times. 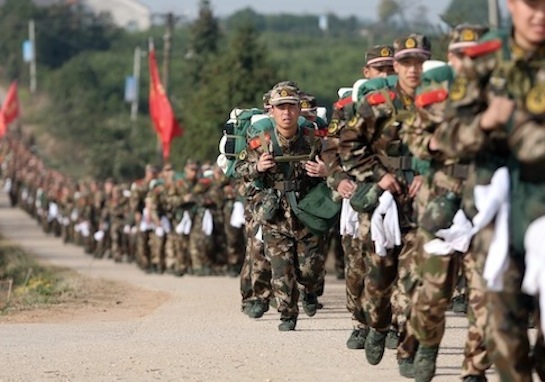 An April 2012 report from the U.S. China Economic and Security Review Commission found that "much of the conventional wisdom about China dating from the turn of the century has proven to be dramatically wrong."

China has since raised tensions in the South China Sea by engaging in a number of aggressive actions to claim disputed territories. 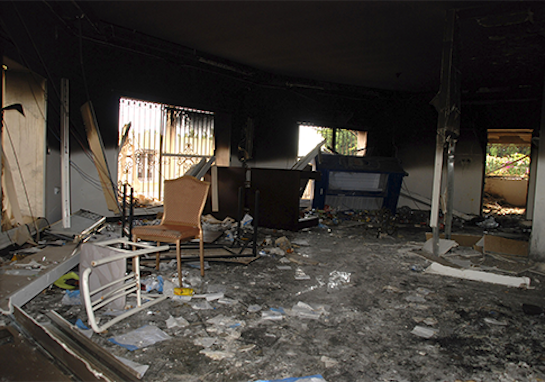 The Obama administration has received the most scathing criticism for failing to foresee the Sept. 11, 2012, attacks on two U.S. outposts in Benghazi, Libya, that killed four Americans.

A Senate Intelligence Committee report released in January concluded "the attacks were preventable, based on extensive intelligence reporting on the terrorist activity in Libya."

The CIA warned in August, weeks before the attacks, that Islamist militias were building a presence in Benghazi and that U.S. facilities lacked adequate defense. 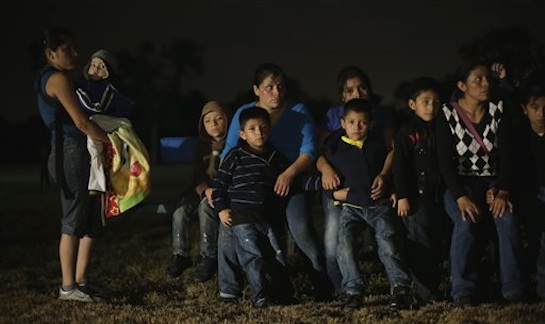 A group of immigrants from Honduras and El Salvador who crossed the U.S.-Mexico border illegally are stopped / AP

Despite repeated warnings from border security agencies, Obama domestic policy adviser Cecilia Munoz said "nobody could have predicted the scale of the increase we saw this year."

Marine Gen. John Kelly said at a committee hearing in March that his command lacked the assets to seize about three-fourths of suspected drug smuggling into the United States, one major contributor to violence in Central America and the flow of children north.