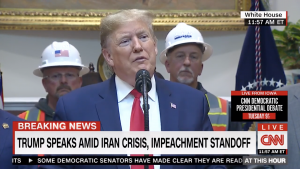 President Donald Trump on Thursday said the attack by Iranian proxies on the U.S. embassy in Baghdad turned out to be "the anti-Benghazi." 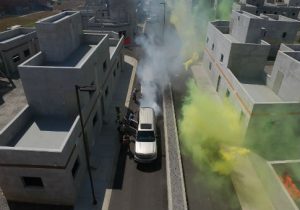 As I approached the door, I pressed the back of my hand against it to ensure there was no fire on the other side. It felt cool, so I proceeded. But when I opened the door, smoke billowed out. The entire room was filled. It was impossible to see anything. 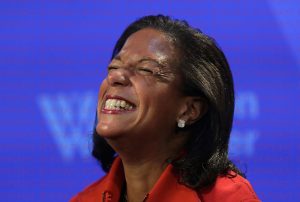 The 2020 Democratic primary has been such an underwhelming affair that few would be surprised to see another candidate throw her hat into the ring at this late stage in the race. Unfortunately for Susan Rice fans, if they exist, the Obama administration's former United Nations ambassador and national security adviser does not appear to be interested in running for higher office, at least not as a Democrat. 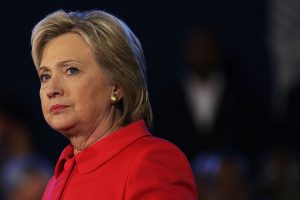 A former top official in the U.S. State Department testified that he raised concerns about deleted emails from Hillary Clinton's personal email system. 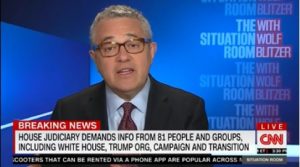 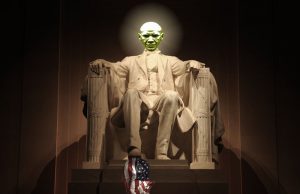 President Barack Obama’s post-White House vacation continues to be plagued by scandal. Just days after Duke basketball star Zion Williamson suffered a freak injury when his shoe exploded on Obama’s watch, the former POTUS did something so egregious that even some journalists were compelled to criticize him. 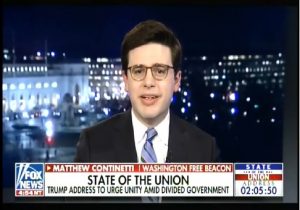 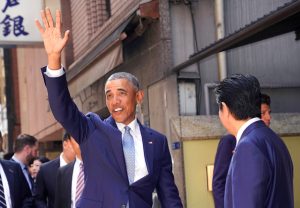 Former President Barack Obama on Wednesday contrasted his presidency with those of other modern presidents, claiming his administration was free of scandals. 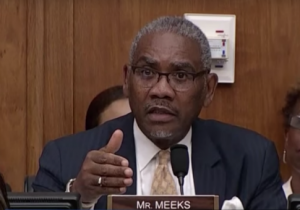 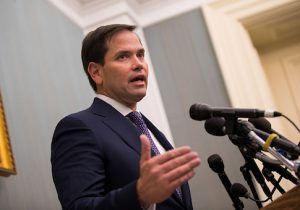