Attorney General Jeff Sessions announced Friday that the Department of Justice is reviewing policies that affect its ability to subpoena journalists in a strengthened effort to catch leakers of sensitive information, suggesting that reporters who obtain and publish classified material could be subpoenaed.

The most newsworthy part of Sessions' remarks came later when he addressed how the department is considering modifying policies that involve media subpoenas.

"One of the things we are doing is reviewing policies affecting media subpoenas," Sessions said. "We respect the important role that the press plays and will give them respect, but it is not unlimited. They cannot place lives at risk with impunity. We must balance the press's role with protecting our national security and the lives of those who serve in the intelligence community, the armed forces, and all law-abiding Americans."

"Every agency and Congress has to do better. We are taking a stand. This culture of leaking must stop," Sessions said. "Furthering this goal today, we are here to announce some steps being taken and underway by the national insider threat task force to ensure the government's first priority to protect this country and her citizens is not undermined by the very people who have been entrusted to protect it."

"Soon after I arrived in February," Sessions added, "I initiated a review of our leak investigations and prosecutions. I reviewed how these cases were being referred and handled and was concerned with what I found. Too few referrals, too few investigations with insufficient resources dedicated to them."

Sessions finished his speech by saying, "Investigation of a leak is too late, really. The damage is done." 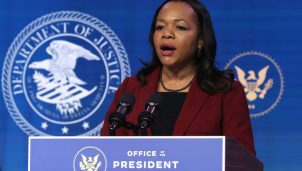 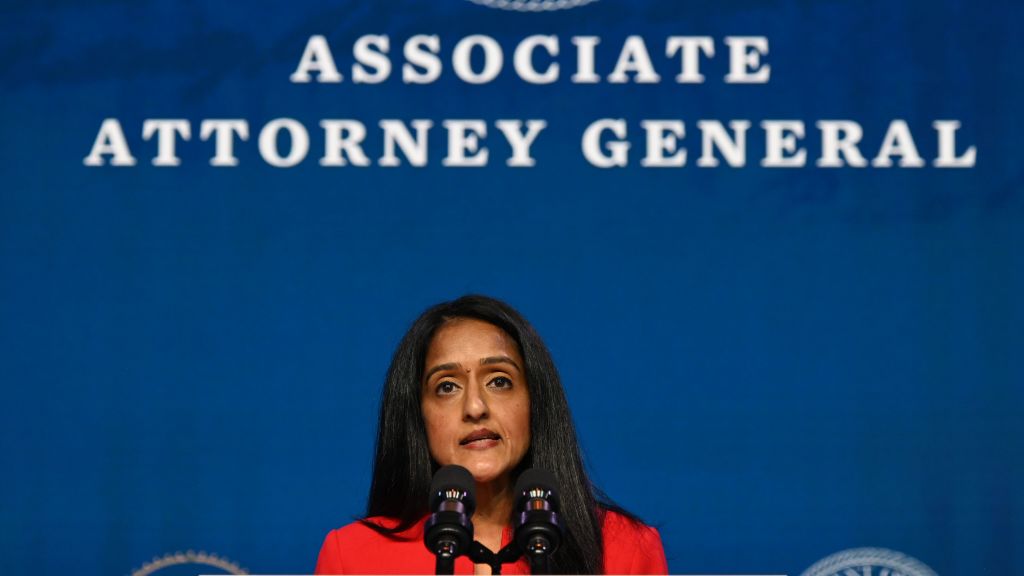