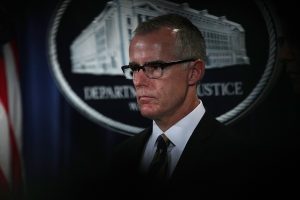 CNN has signed former FBI deputy director Andrew McCabe as a contributor despite an inspector general report accusing McCabe of lying multiple times under oath to federal investigators prior to his firing from the FBI last year. 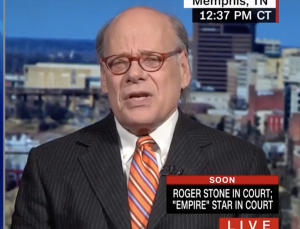 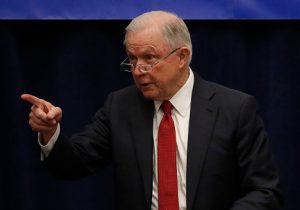 President Donald Trump announced on Twitter on Wednesday that Attorney General Jeff Sessions has resigned and that Sessions' chief of staff Matthew Whitaker will be acting attorney general. 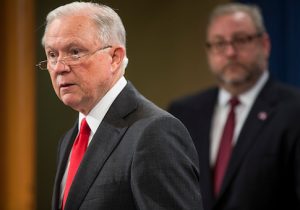 Amid unfulfilled Chinese government promises not to spy on U.S. companies, Attorney General Jeff Sessions on Thursday announced a major initiative to counter multi-billion dollar theft of American technology from Chinese economic espionage. "Chinese economic espionage against the United States has been increasing—and it has been increasing rapidly," Sessions said. "We are here today to say: enough is enough. We’re not going to take it anymore. It is unacceptable." 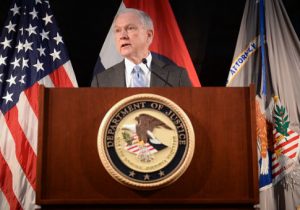 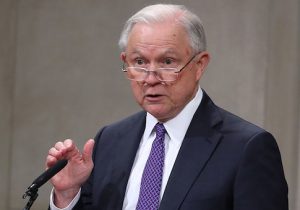 Attorney General Jeff Sessions on Saturday released a statement thanking the FBI and Pittsburgh police for their response to Saturday's shooting at a synagogue in Pittsburgh. 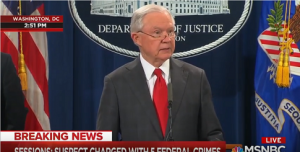 Attorney General Jeff Sessions announced Thursday more than $60 million in new grants to combat the drug crisis, capping off a week of federal action on the issue. 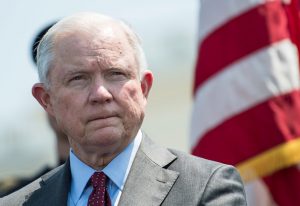 The Department of Justice announced Wednesday that it had prosecuted more violent and firearm crimes in FY 2018 than in any prior year on record. 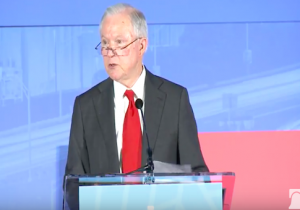