A Russian city is cracking down on yoga "in order to prevent the spread of new religious cults," according to the Moscow Times.

A letter from city officials in Nizhnevartovsk alerted multiple Hatha yoga studios that they will not be able to rent out public space for their classes due to the "occult character" of the Hatha branch of yoga.

Hatha is the most popular type of yoga, according to ABC-of-yoga.com, and is usually performed by women wearing pants specifically designed for the exercise. 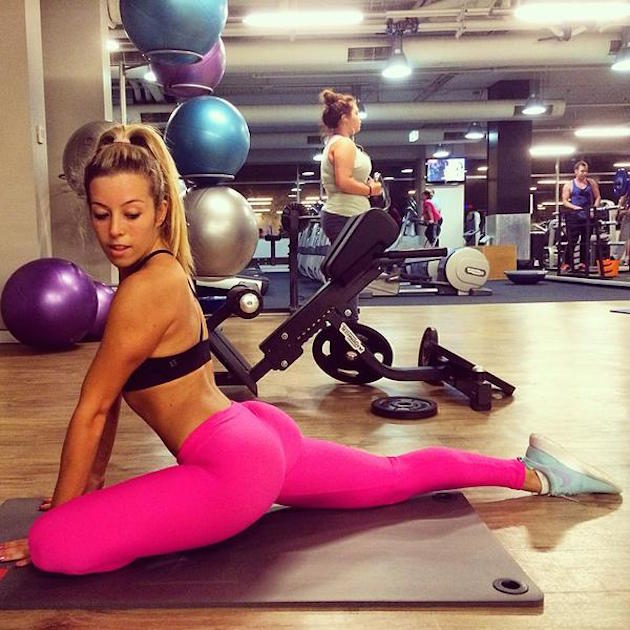 The pants are versatile, and can also be worn for hiking. 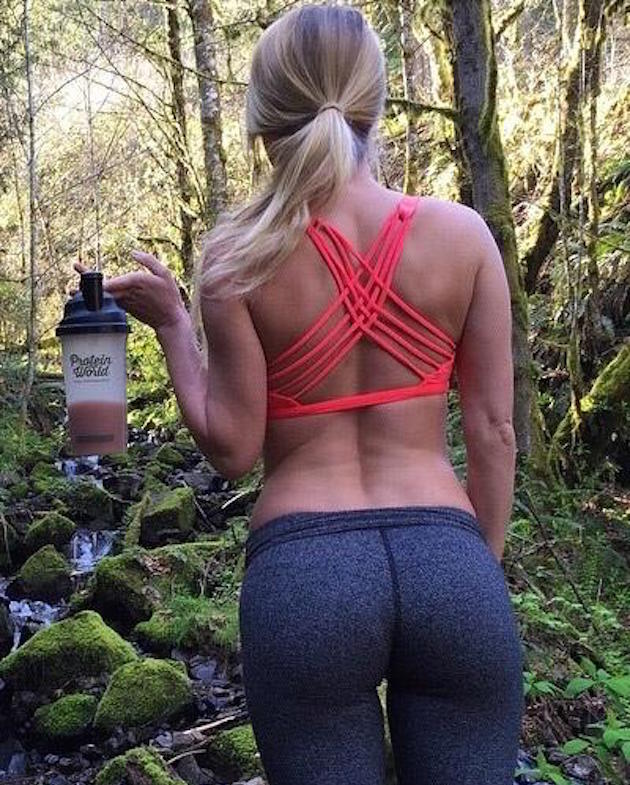 Especially if the hike involves a steep set of stairs, though that is not common in the relatively flat area surrounding Nizhnevartovsk. 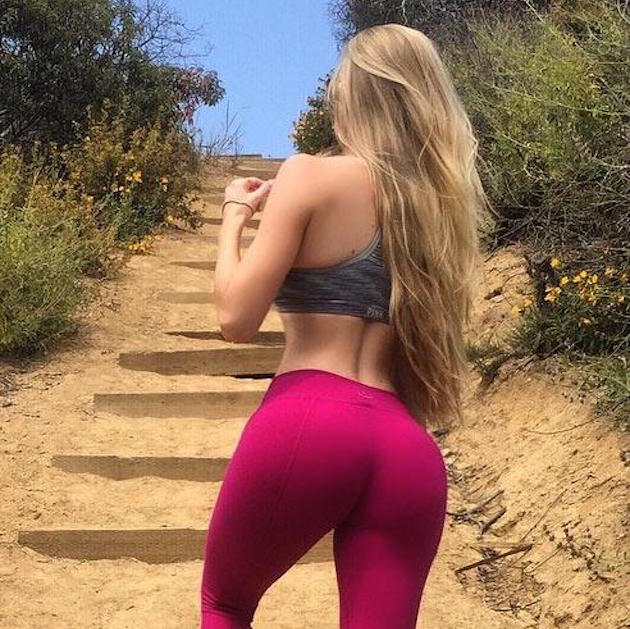 They have caught on as a go-to for any gym exercise, such as the elliptical. 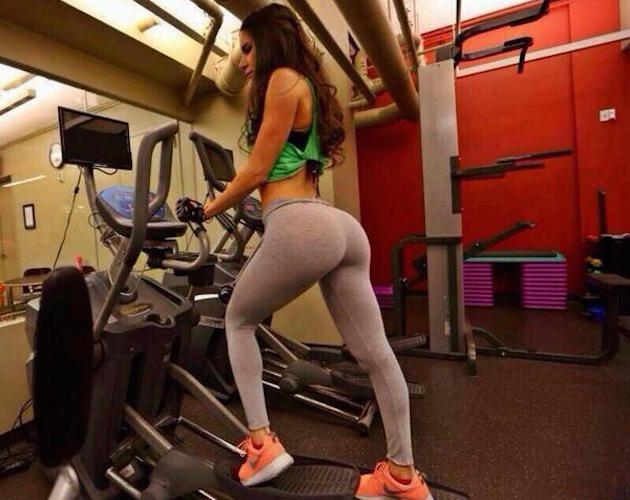 Or the exercise ball. 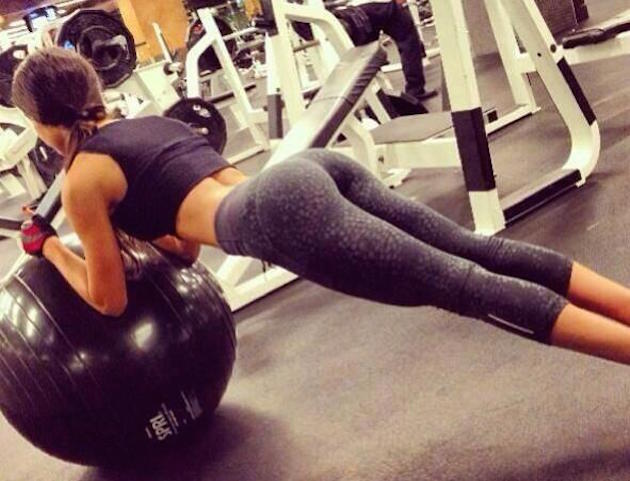 They are also worn for everyday activities, such as cooking. 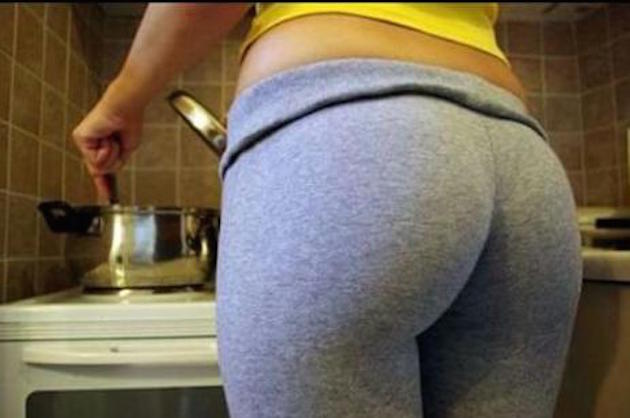 It is unclear whether Russian President Vladimir Putin was aware of the decision in Nizhnevartovsk, but he would probably give yoga pants two thumbs up. 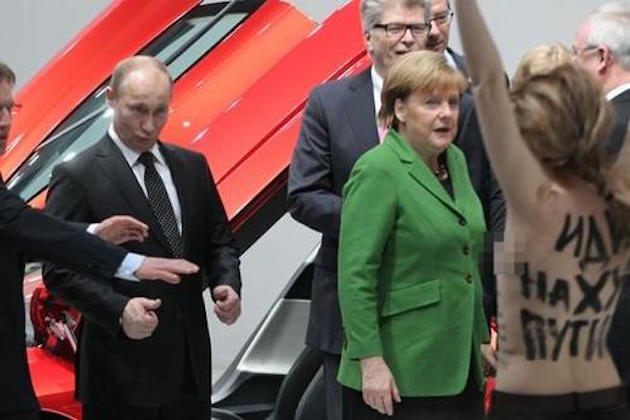 Cutting Off the American Dollar, Russia and China Move Toward a ‘Financial Alliance’