Five Things We’ve Learned About India From the Obama Administration

Vice President Joe Biden will visit India next month, according to remarks made by Secretary of State Kerry.

Speaking at a joint press conference with Indian Foreign Minister Salman Khurshid, Kerry said the Obama administration was "particularly eager and committed to taking this relationship to new heights."

"It is one of the defining relationships of the 21st century," Kerry said, according to Agence France-Presse.

Biden’s visit will be the "highest-level visit by an American official" since President Barack Obama’s 2010 visit to the country.

The Washington Free Beacon has put together a collection of thought-provoking comments on Indian culture from members of the Obama administration in honor of the impending trip. 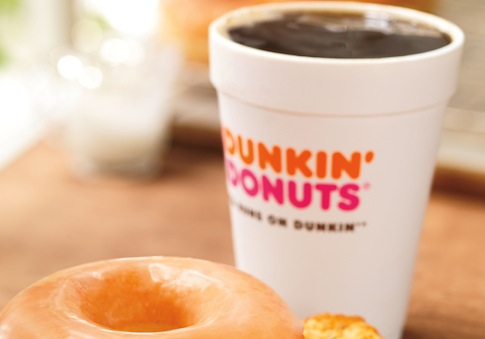 "In Delaware, the largest growth population in is Indian–Americans, moving from India. You cannot go to a 7-11 or Dunkin Donuts unless you have a slight Indian accent. I’m not joking."

The comments were caught on video. 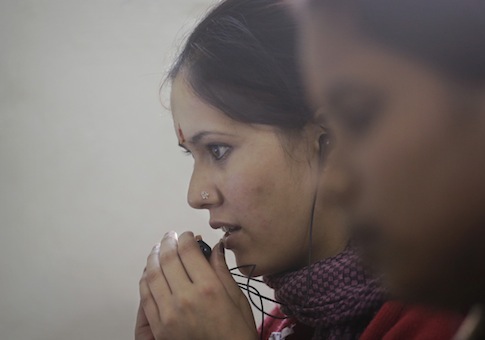 Biden gave a speech in 2012 in which he began to use an Indian accent when referring to call companies that operate overseas.

The New York Times wrote, "In a speech in New Hampshire on Thursday, while talking about call center jobs, United States vice president Joe Biden appeared to slip into an "Indian" accent before thinking better of it and stopping in mid-sentence."

3. Indian-Americans Are Americans Too 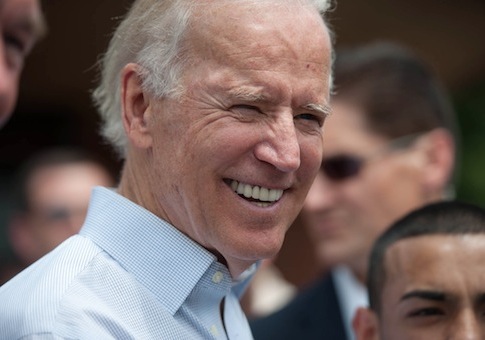 Biden asked a man "Are you Indian?" during a campaign stop in 2012. The man informed the vice president that he was "American."

Biden isn’t the only one who has ruffled feather in the Indian-American community with such comments.

4. All Indians Are Taliban Members 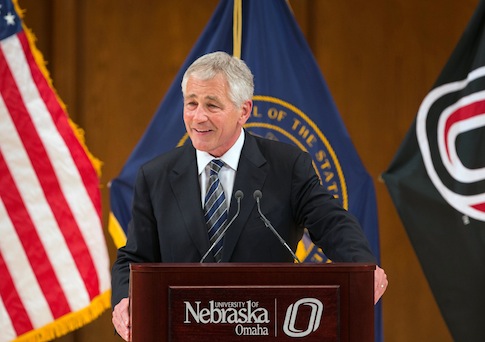 Recently, Secretary of Defense Chuck Hagel jokingly asked a professor of Indian origins if he was "a member of the Taliban." The comment was criticized as racially insensitive. 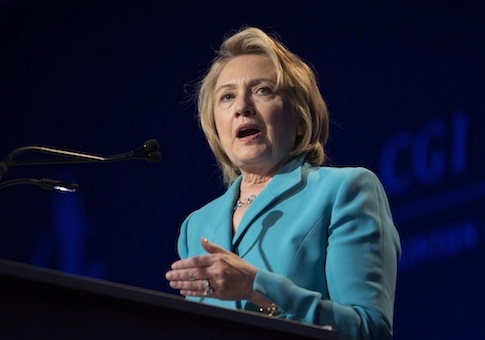 In 2007, then-candidate Obama had to apologize for a memo his campaign circulated that referred to Hilary Clinton as "(D., Punjab)."

"The memo referred to investments in India by former President Bill Clinton and Hillary Clinton; her fund-raising among Indian-Americans; and the former president's $300,000 in speech fees from Cisco, a company that has moved U.S. jobs to India," according to an article by the New York Times.

The comment "created a furor in the Indian-American community."