Bin Laden Left $29M to Family in Will to Conduct Jihad

Osama bin Laden claimed to have amassed a fortune of $29 million and wanted the money to be used to carry out jihad in the event of his death, according to his hand-written will.

The will was among dozens of newly-declassified documents released by the Office of the Director of National Intelligence on Tuesday. The materials were recovered during the May 2011 Navy SEAL raid of bin Laden’s compound in Abbottabad, Pakistan, which killed the al Qaeda leader.

"In regard to the money that is in Sudan, it is about 29 million dollars," bin Laden wrote in his will, which divided up his fortune between his various relatives. "I hope, for my brothers, sisters, and maternal aunts, to obey my will and to spend all the money that I have left in Sudan on Jihad, for the sake of Allah."

The 113 documents released Tuesday, many of which are letters, cover a range of topics. They spotlight bin Laden’s concern about al Qaeda’s public image, his push to show the terror group as a united organization, and his effort to convince his followers that the United States was losing the war in Afghanistan.

One of the letters, though undated, appears to have been written a decade after the U.S. invasion of Afghanistan following the September, 11, 2001, terrorist attacks.

"Here we are in the tenth year of the war, and America and its allies are still chasing a mirage, lost at sea without a beach. They thought that the war would be easy, and that they would accomplish their objectives in a few days or a few weeks and they did not prepare for it financially," bin Laden wrote in the letter, which was addressed to the Islamic community.

The note also accused America of "spreading fear and terror" and engaging in "psychological warfare" across the world.

Another undated document, titled "The America Speech," focused on the war in Iraq, accusing former President George W. Bush and his "gang" of lying about wanting to spread freedom and democracy there. Bin Laden threatened to wage attacks on Americans operating in Iraq and bragged about al Qaeda operatives "infiltrating" Britain.

"I say to you decisively that, thanks to God, the military wing responsible for operations against America has been developed. And it is an independent wing that, thanks to God, has not been negatively affected by the war in Iraq but rather the opposite is true," bin Laden wrote.

He claimed in the speech to America that al Qaeda would continue to focus on "shedding your blood and bleeding your economy and destroying your security" unless the United States left Iraq and Afghanistan. Bin Laden also demanded that America "stop all types of aid to the Israelis."

The documents released Tuesday comprised the second batch of materials found at bin Laden’s compound that the intelligence community has made public. The first trove, which included a job application for al Qaeda and a list of English-language books found on bin Laden’s bookshelf, was released in May 2015.

The CIA and officials from seven different agencies began an interagency review of the classified documents last summer. Officials have looked through hundreds of documents to assess whether they could be declassified and released to the public, a process that requires them to certify that, once declassified, a document will not compromise national security.

"It’s important that the documents collected at bin Laden’s compound be made available to the public," Brian Hale, a spokesman for the director of national intelligence, said in a statement. "This was no easy feat as members of the task force dedicated themselves over a long period of time working in an intelligence community facility to review and declassify as many documents as possible."

The next batch of materials is expected to be released later this year. 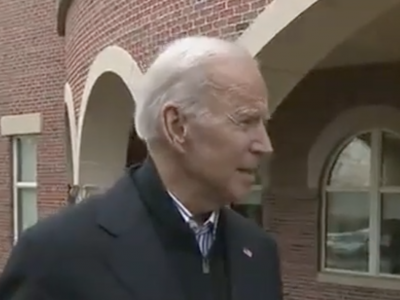 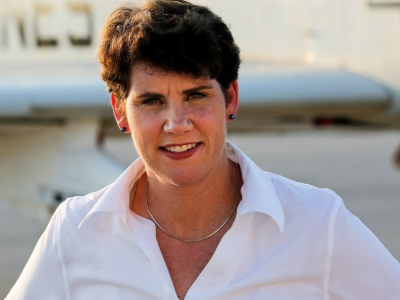 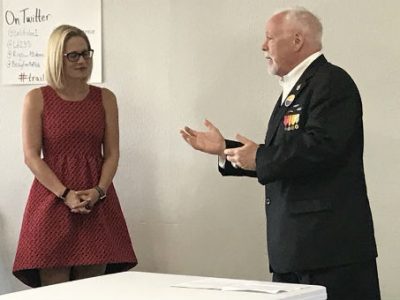 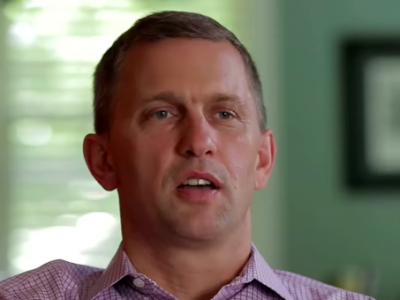 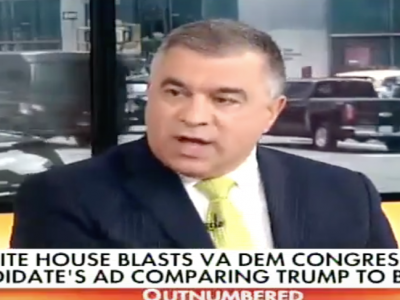 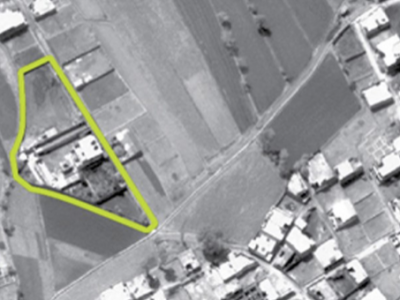