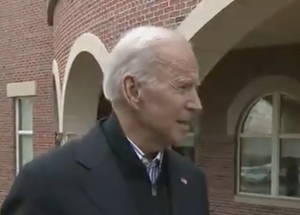 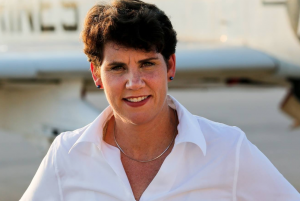 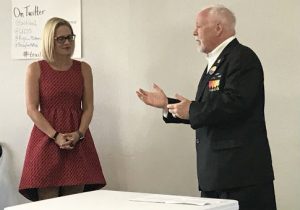 Rep. Kyrsten Sinema (D., Ariz.), the Democratic candidate for U.S. Senate in Arizona, has often discussed her family's military background and endorsements from military veterans on the campaign trail, including the endorsement of a former Army Green Beret who likened Vice President Mike Pence's Christian faith to that of Islamic terrorists. 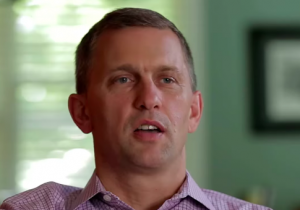 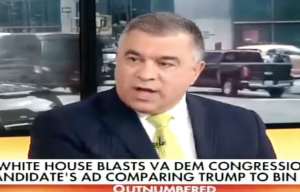 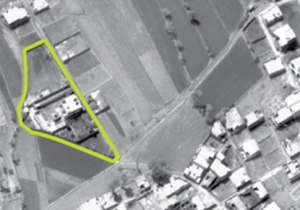 A computer recovered in the 2011 U.S. special forces operation that killed Osama bin Laden contained a video collection that included kids' cartoons, several Hollywood movies, and three documentaries about himself. 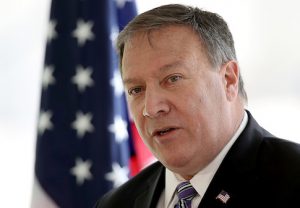 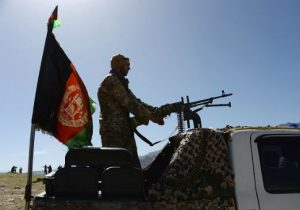 The Islamic State on Wednesday took over Tora Bora, which once served as Osama Bin Laden's mountain hideout in eastern Afghanistan, from Taliban fighters, according to Afghan officials and local elders. 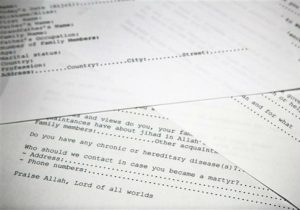 Army Staff Sgt. Ricardo Branch is set to lose his job after emailing classified information in 2014 that former President Barack Obama revealed during a publicized speech in 2011.