Not just any Democratic operative can successfully flush tens of millions of dollars from the wealthiest libs down the toilet day after day, month after month, with not even accidental victories to point to along the way. To pull that off, Democrats had to look to former Hillary Clinton flack Brian Fallon.

Atop the dark-money behemoth Demand Justice, Fallon pledged to spend $5 million on advertising to stop Brett Kavanaugh’s ascension to the Supreme Court. Boof. And that was nothing compared to the sum Fallon lit on fire in 2020: He promised to double that amount to prevent the unpreventable Amy Coney Barrett from joining the High Court.

Those failures in hand, Fallon stood at the vanguard of Democratic calls to defund the police and expand the Supreme Court. Failing to meet the challenge of the moment does not a Man of the Year make. Leading congressional Democrats on deeply unpopular, entirely unnecessary, and ultimately disastrous endeavors out of pique—that is an act worthy of recognition. Fallon buoyed Republican candidates across the country in the 2020 election.

As a young Harvard student, the precocious Fallon said he wanted to "make news" and see his name in print. Since high school, he wrote, he had been guided by Benjamin Franklin’s dictum: "If you would not be forgotten as soon as you are dead and rotten, either write things worth reading, or do things worth the writing."

Congratulations, Brian. Mission accomplished. In recognition of this noble work, and for demonstrating that it’s still possible for cis white men to fail up in politics, Fallon is a Washington Free Beacon Man of the Year.

Published under: Brian Fallon, Men of the Year 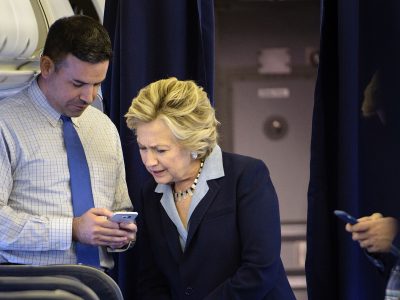 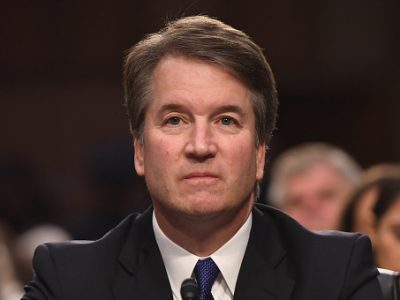 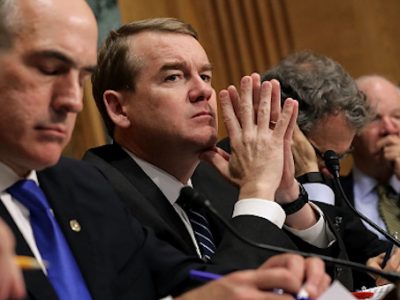 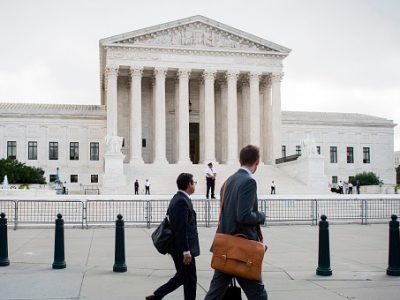