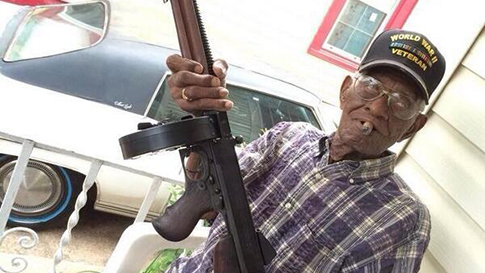 2014 Man of the Year: Richard Overton 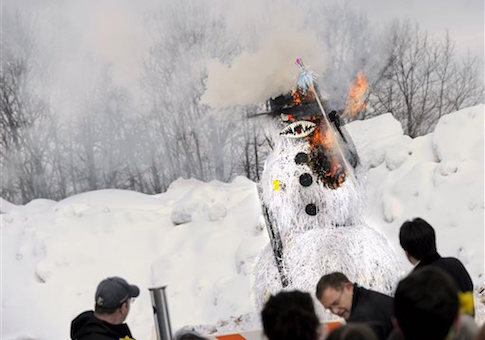 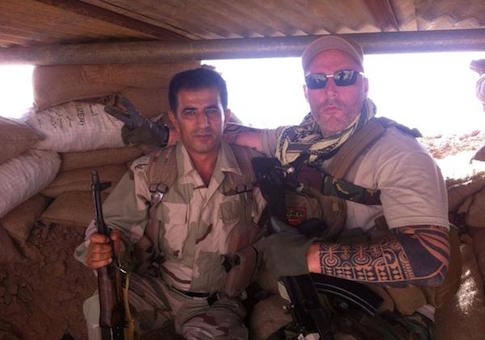 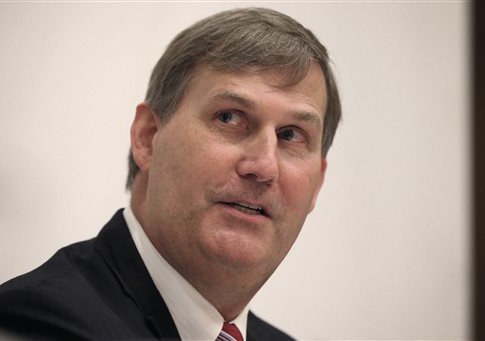 2014 Man of the Year: John Burkhalter 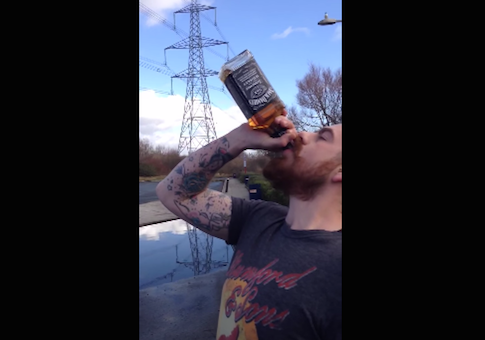 Dakota Meyer was awarded the Medal of Honor in 2011 for his efforts to save dozens of his fellow soldiers while under heavy fire in Afghanistan.

"There was U.S. troops getting shot at, and those are your brothers," he told CBS News about the mission that earned him the medal. "You either get them out alive or you die trying. If you don’t die trying, you didn’t try hard enough."

Meyer’s Medal of Honor citation is, in a word, epic:

Hearing over the radio that four U.S. team members were cut off, Corporal Meyer seized the initiative. With a fellow Marine driving, Corporal Meyer took the exposed gunner's position in a gun-truck as they drove down the steeply terraced terrain in a daring attempt to disrupt the enemy attack and locate the trapped U.S. team. Disregarding intense enemy fire now concentrated on their lone vehicle, Corporal Meyer killed a number of enemy fighters with the mounted machine guns and his rifle, some at near point blank range, as he and his driver made three solo trips into the ambush area. During the first two trips, he and his driver evacuated two dozen Afghan soldiers, many of whom were wounded. When one machine gun became inoperable, he directed a return to the rally point to switch to another gun-truck for a third trip into the ambush area where his accurate fire directly supported the remaining U.S. personnel and Afghan soldiers fighting their way out of the ambush. Despite a shrapnel wound to his arm, Corporal Meyer made two more trips into the ambush area in a third gun-truck accompanied by four other Afghan vehicles to recover more wounded Afghan soldiers and search for the missing U.S. team members. Still under heavy enemy fire, he dismounted the vehicle on the fifth trip and moved on foot to locate and recover the bodies of his team members.

Recently Meyer has spent his time trolling Islamic State fighters after reports surfaced that the Islamic terrorists may be targeting U.S. military members through social media.

"I’m just tired of us as Americans living in fear," he told Jeff Schogol. "I want people to know: Stand up to this; stand up to these people."

"I don’t want to put anybody else in harm. They can come after me."