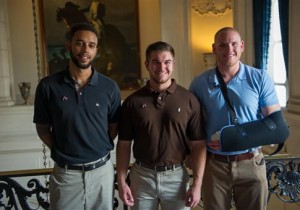 After three days of “doing cool shit” in Amsterdam with two buddies, Airman 1st Class Spencer Stone nodded off on a train bound for Paris. 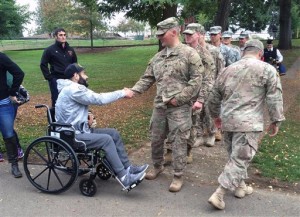 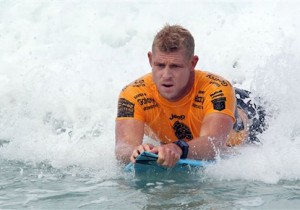 If one takes a moment to think of the typical surfer, images of a figure resembling Sean Penn’s character from the 1982 comedy film Fast Times at Ridgemont High may come to mind. Penn plays a high school senior named Jeff Spicoli who can be best described as a stoned surfer locked in an epic struggle with Mr. Hand, his ultra-strict history teacher. Spicoli smokes marijuana, disregards his schoolwork, goes on joyrides, and, of course, loves surfing. 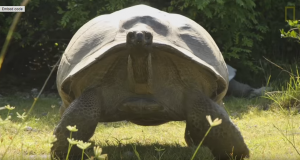 How would you respond if you were ambushed by Peeping Toms during an intimate encounter with your lover? A normal individual might cover himself in shame. A Free Beacon Man of the Year would charge at the perverts buck naked. 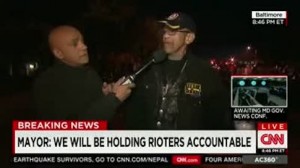 In the violent evenings of the Baltimore riots one man stood up and told the youths to go home and study. That man was Robert Valentine, Vietnam Vet and scourge to ruffians everywhere. 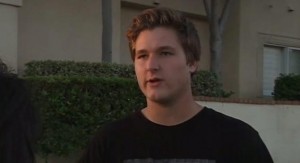 Many of us like to believe if we witnessed injustice take place in front of us, we would have the character and bravery to step up and do the right thing even if no one else does. 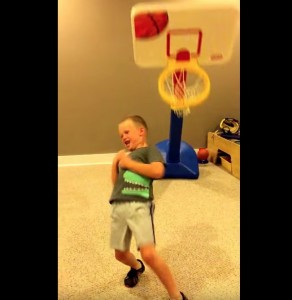 A kid getting nailed by an indoor basketball hoop taught us a lesson about being a man and made us laugh really hard, too. 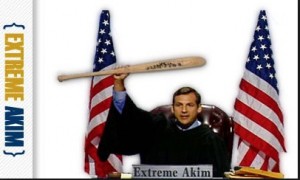 Thanks to fearless reporting this summer by the Washington Free Beacon, the world was re-introduced to a daring legal expert who pushed the boundaries of the justice and also hosted a fundraiser for Hillary Clinton: Judge “Extreme Akim” Anastopoulo. 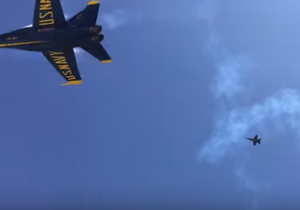 Spectators in Pensacola, Fla., were enjoying a perfect day on the beach this past July when they were treated to flyover by the Blue Angels. Little did they know they would soon experience what's being called "the most American flyover ever." 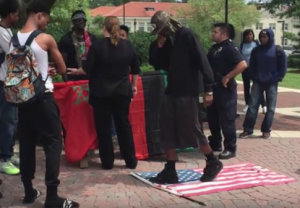 This American flag went from being trampled by a group of dirty college students babbling on about social justice and white privilege to being rescued by an Air Force veteran and Playboy Playmate.
Previous Articles »