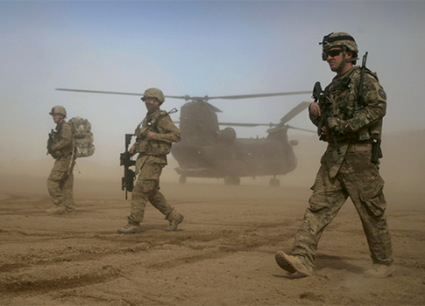 The Washington Free Beacon salutes the some 3 million active duty and reserve personnel of the United States Armed Forces who work every day to secure American ideals and interests around the globe. 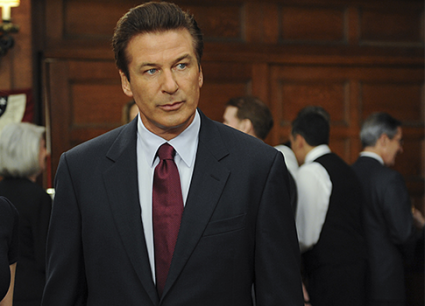 The last year has been tough for the president of NBC. His plan to tank the network has not gone entirely as he anticipated. His party lost the presidential election. He discovered that he is the model for the villain in one of Tracy Jordan's most successful film series. His mother Colleen died. 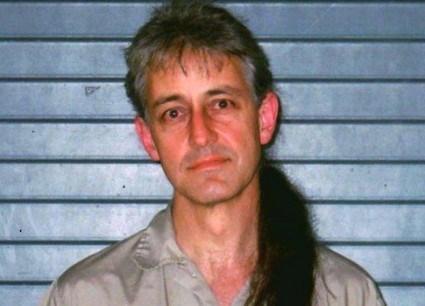 For a brief time in May, America got to know a different kind of superhero. Keith Judd, Texas inmate #11593-051, stood up to President Barack Obama when everyone else stood down during the West Virginia Democratic presidential primary. 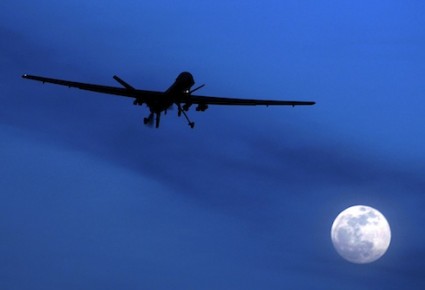 From the pages of our nation’s biggest publications to the hills of Pakistan, it has been hard to miss the buzz about drones this year, as well as the buzz of drones. In some places, you literally have to be living under a rock to escape them. 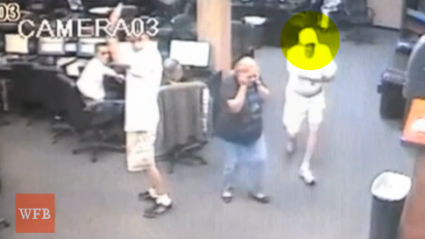 Seventy-one-year-old Samuel Williams was minding his own business, surfing the web in an Ocala, Fla., Internet café, when two teenage hooligans busted through the front door brandishing a pistol and a baseball bat. 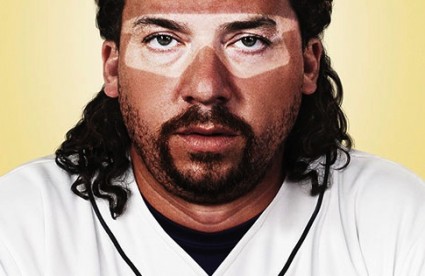 Kenneth F. Powers, the mercurial professional baseball player, businessman, and all around American badass conquered Americans’ hearts and minds in 2012. 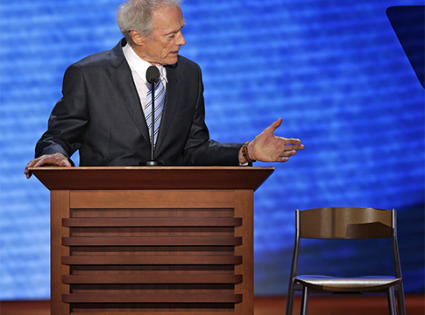 When it was announced that Clint Eastwood would introduce Mitt Romney during his acceptance speech at the Republican National Convention, America was enthralled. Just six months earlier, the noted Hollywood conservative appeared in a commercial touting the return of the American auto industry, which had been interpreted by the public as a veiled endorsement of President Barack Obama’s controversial decision to use United States tax dollars to bail out Chrysler. 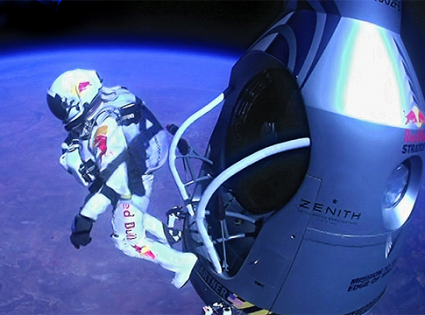 Plummeting from a height of 24 miles and breaking the sound barrier, the Space Jumper captured the imagination of a nation desperate for entertainment during a harrowing election season. 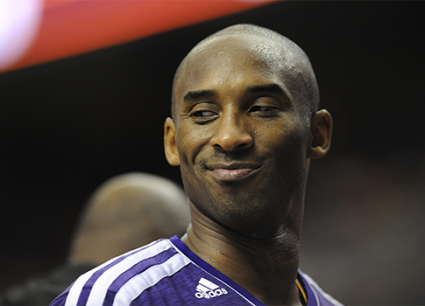 Los Angeles Lakers superstar Kobe Bryant notched his 30,000th point this year, good for fifth all time. He is now only 2,200 points behind Michael Jordan, the failed baseball player who ignominiously ended his hoops career with the Washington Wizards. 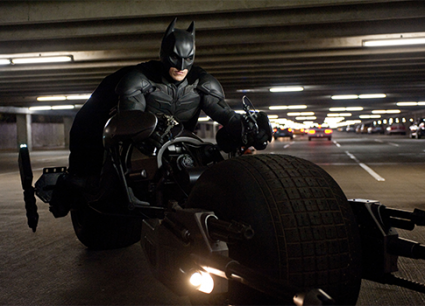 The Batman, we were told, was a criminal. A murderer. His signal was smashed. Dogs were set upon him. Some held out hope that he would return, but the smart set was glad he was gone.
Previous Articles »