There is some "unusual internal dissension" brewing at the New York Times in response to the paper's decision to publish an op-ed by Sen. Tom Cotton (R., Ark.) that called for deploying the U.S. military to "restore order to our streets" in response to the at-times violent unrest sparked by the police killing of George Floyd in Minneapolis.

Polling suggests a majority of Americans agree with Cotton. Nevertheless, the angry mob persisted in attacking the Times for publishing the wrong opinion in its opinion section. Doing what comes naturally, aggrieved anti-media liberals performatively canceled their Times subscriptions.

The paper's own staffers lashed out anonymously in interviews with the paper's own media reporter, insisting that their sources would no longer speak to the Times. Others logged in to their social media accounts to express a Trumpian disdain for the prominent media outlet. Such attacks have often been described as a dangerous threat to democracy.

Nikole Hannah-Jones, a Pulitzer Prize-winning correspondent for the Times magazine who recently argued that "destroying property, which can be replaced, is not violence," wrote on Twitter that she was "deeply ashamed" of the paper's decision to publish Cotton's op-ed. Dozens of other Times editors warned that running the op-ed had put the paper's black employees "in danger."

A number of Times politics and news editors helped fuel the outrage over the paper's decision to run the article. Deputy editor of breaking news Erin McCann and Times magazine politics editor Charles Homans joined senior politics editors Jonathan Ellis and Caryn Wilson in tweeting or retweeting the anti-media sentiment expressed by critics. "The Atlantic got Jim Mattis. The Times got Tom Cotton," Wilson tweeted, along with an expletive face emoji.

These staff members were presumably unmoved by Times editorial page editor James Bennet's assessment that "debating influential ideas openly, rather than letting them go unchallenged," was beneficial to society. Plenty of their editorial colleagues, however, refrained from chiming in on the controversy. In the modern age, a failure to weigh in on controversy is often described as complicity in bad things.

In this case, the following editors were complicit in the courageous act of standing up for the media, the foremost beacon of freedom our society has ever known. By not tweeting about Cotton's op-ed, they were standing up for the right of war zone journalists like CNN's Jim Acosta, who risks his life everyday to shout questions at the president and junior White House staffers. 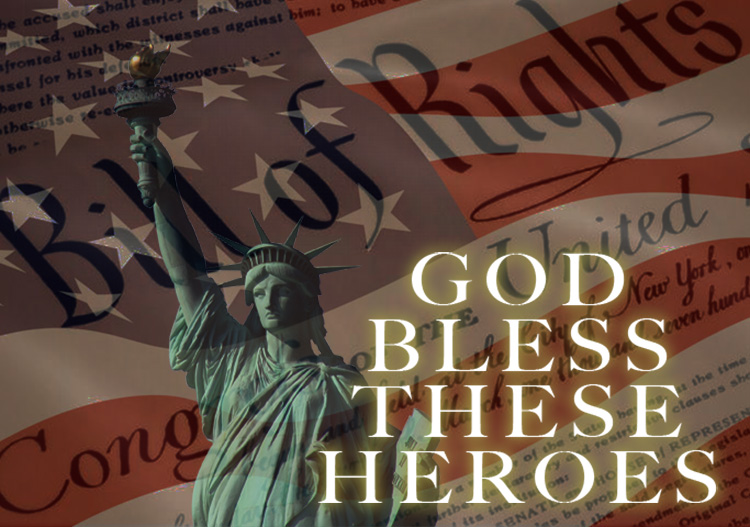