LinkedIn on Tuesday censored a U.S. reporter's account in China.

Axios reporter Beth Allen-Ebrahimian, who covers China, tweeted: "I woke up this morning to discover that LinkedIn had blocked my profile in China. I used to have to wait for Chinese govt censors, or censors employed by Chinese companies in China, to do this kind of thing. Now a U.S. company is paying its own employees to censor Americans."

Allen-Ebrahimian included a screenshot of a message from LinkedIn warning her of the "presence of prohibited content located in the Summary section of your LinkedIn profile." LinkedIn offered to "review your profile’s accessibility within China if you update the Summary section of your profile." It is unclear what content is prohibited, but her profile highlights reporting on Chinese "influence operations" and "how China projects power and influence beyond its own borders."

Those influence operations have been successful with regards to LinkedIn, which aggressively scrubs accounts in China for posting words the Chinese regime finds objectionable. In May, LinkedIn locked a United Kingdom national out of his account for calling China an "oppressive dictatorship." LinkedIn is the only major American social media network to operate in China.

Allen-Ebrahimian described LinkedIn’s email to her as "a free self-censorship consulting service."

LinkedIn’s parent company, Microsoft, has maintained a friendly relationship with China despite being the target of Chinese hacks. In March, Chinese bureaucrats directed LinkedIn to perform a "self-evaluation" and tighten its censorship capabilities. LinkedIn complied even after a major hack by Chinese agents targeted millions of Microsoft email users. In September 2020, Microsoft president Brad Smith defended Chinese tech giant Huawei from criticism that it endangered American national security. 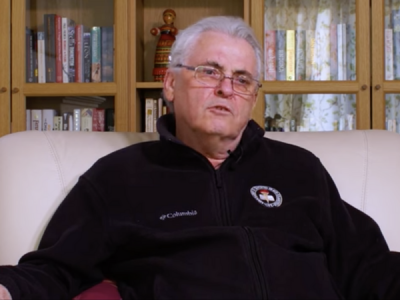