Sheldon Adelson lived the American dream, a version so extreme that it could be the plot of a Hollywood blockbuster. He started far poorer, and ended up far wealthier, than almost anyone in history, and he knew it. When you met with him, which I was lucky enough to do on a very few occasions, he made a point of giving you a short speech about growing up in a two-room Dorchester tenement and sleeping on the floor with his siblings. His parents were immigrants and they were desperately poor—so don’t think the gilded office you were sitting in was handed to him, and don’t think he doesn’t know what it takes.

Adelson made and lost a fortune more than once en route to his ultimate success of transforming Las Vegas from a gambling destination to the place where thousands of national and international conventions are held each year—and owning the facilities that host them. While sitting in his office at the Venetian listening to stories of sleeping on the floor you looked around at the walls hung with pictures of Adelson on magazine covers and the ceiling hung with models of his private jets. His fleet includes two 747s. I asked him why two, and he said that he got annoyed having to stop to refuel en route to Macau, and decided to get a backup in case one 747 was down for repairs.

It was very American of him to be unashamed of both his poor and humble upbringing and his enormous wealth and success. Endlessly caricatured in the media as a "casino billionaire" and "GOP megadonor" the idea was to paint him as an out of touch, exploitative villain. But he gave far more to medical research, drug abuse treatment, schools and universities, wounded veterans, and Jewish and Israel causes than he did to Republicans, and much of it was done quietly and without public recognition. All of it stemmed from deep personal convictions.

In 2015, he convened an invitation-only gathering at the Venetian for pro-Israel activists. Over the previous few years the BDS movement had grown in influence, especially on college campuses where it was being adopted as a "social justice" cause, and he wanted to do something about it. He had assembled a handful of donors and asked his guests to take the stage in a mostly empty convention hall and pitch them.

I don’t remember much about the pitches, but I remember his speech to the group very well. Adelson was a tough and decisive man, but his remarks were sentimental and moving, even intimate. Why was he committing millions of dollars to the anti-BDS cause? Because, he said, he saw in his own lifetime what happened when hatred was not confronted. He spoke about "the six million" who perished because nobody stood up and did something. There was no Sheldon Adelson in the 1930s, armed with billions of dollars and hard moral convictions. It was his solemn obligation to the six million, he said, to never let anti-Semitism go unchallenged. He said his parents got out but the ones left behind were just like them, and his family could have easily met their fate.

They escaped to America, where their son proved you can go from sleeping on the floor of a tenement to sleeping in the master bedroom of your own Boeing 747. Despite his wealth and fame he never lost a sense of solidarity with working people or forgot the hardships of his childhood. Adelson and his founding partners in Comdex, the computer trade show that he parlayed into his first casino purchase, came from similar backgrounds. As one Comdex executive put it, "They watched their fathers do a lot of manual labor in the food markets and the factories, and they said, ‘When we hire people we are never going to allow them to be treated the way our parents were treated.’’’ Last year, when the pandemic shuttered the Strip, Adelson announced he would continue paying the salaries and health insurance of the nearly 10,000 employees of Las Vegas Sands. Always a micromanager with an eye for detail, this included coverage for lost tips.

In that first meeting in his office, I noticed that he had various fabric samples laid out on a table for review. Looking back now it seems like a wonderful illustration of the man: In his eighties, worth $40 billion, with world leaders begging for his attention, but still picking out curtains and carpeting for his hotels. 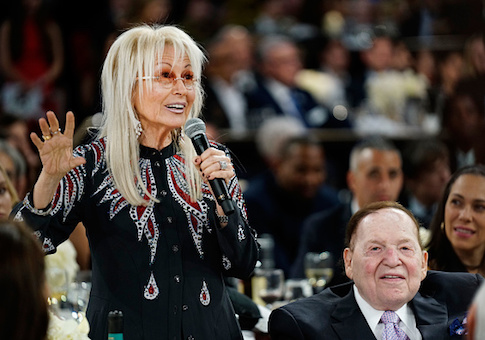 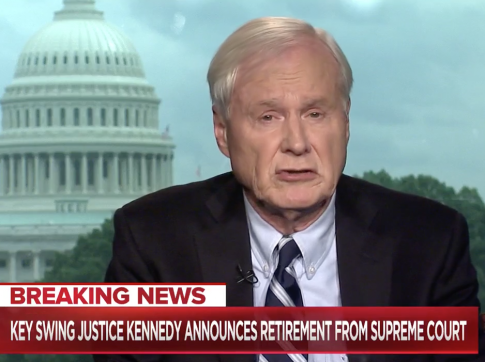 The New Anti-Semitism: Any Criticism of George Soros 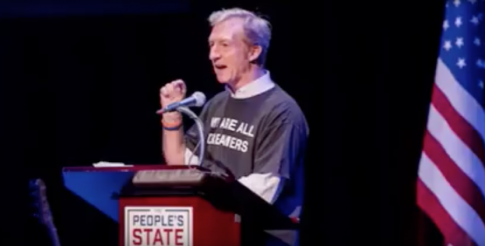 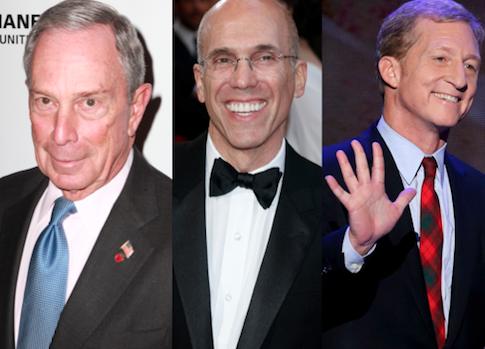 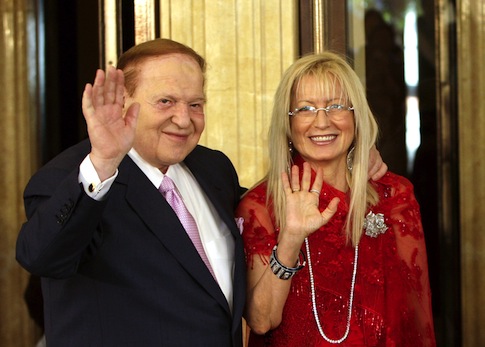 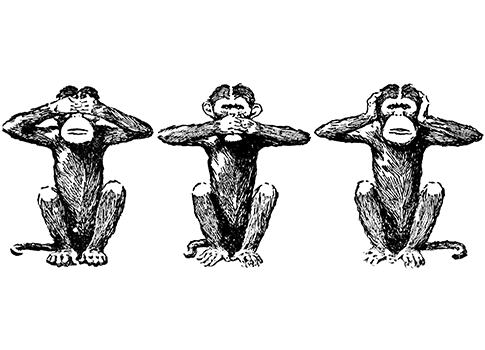