In an interview on Washington D.C.'s WMAL radio Wednesday morning, Vitter expressed his surprise that Landrieu was unable to gather enough Democrats to pass the bill that many believed was the last hope for her fledgling reelection campaign set for a run-off the first week of December.

When asked if Tuesday's vote was "the death knell for any hope for Landrieu's" reelection, Vitter called the loss "enormously embarrassing" for the third-term senator:

I think the defeat yesterday is enormously embarrassing for her. She's based her whole campaign on the themes of effectiveness and clout and she sort of disproved all of that in one fell swoop yesterday. And, personally, I was startled you know, there's so many retiring Democrats and still she couldn't get that done. I was genuinely startled. I thought we would get 61 votes.

Vitter also vowed that the Keystone legislation would be passed with great haste by the newly-formed Republican Senate. "We're going to come back early, very early in the new Republican Congress and we're gonna pass that, absolutely, no ‘ifs ands or buts' and put it on the president's desk." 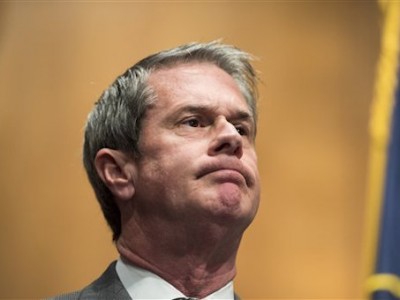 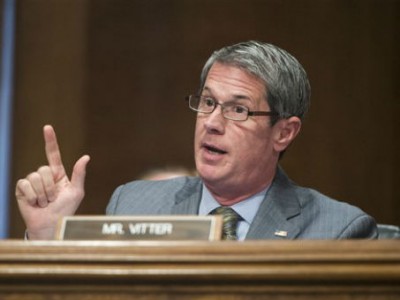 Clinton on Flip-Flops: ‘Why Would I Be Held Responsible for Evolving Positions?’