'These are just residential areas that prudent people don't go in' 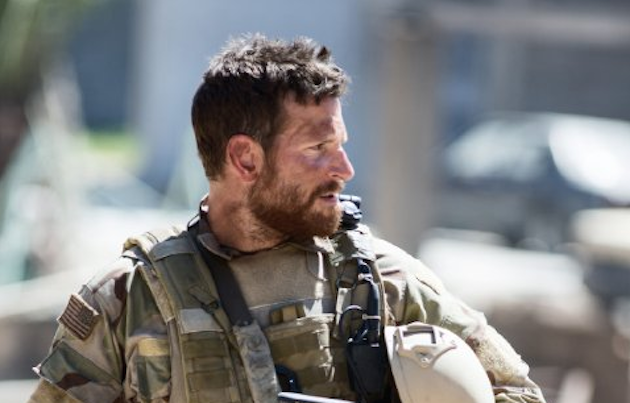 Why Does Hollywood Ignore the ‘American Sniper’ Audience? 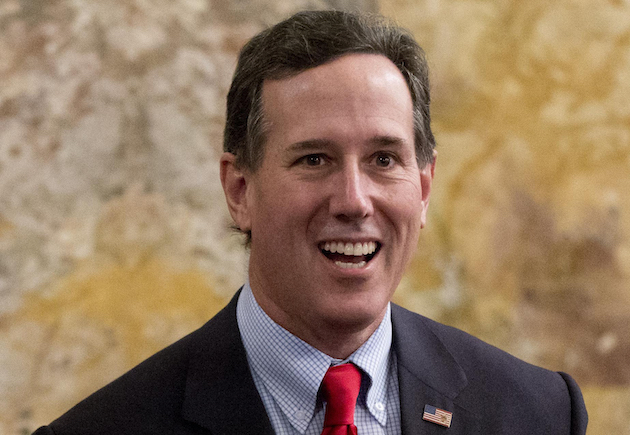 Santorum: ‘Sometimes It’s Very Difficult to Listen to the Pope’

Graham: ‘This Is Not A Cartoon Problem’ 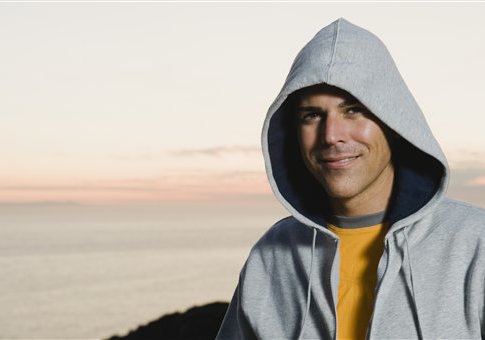 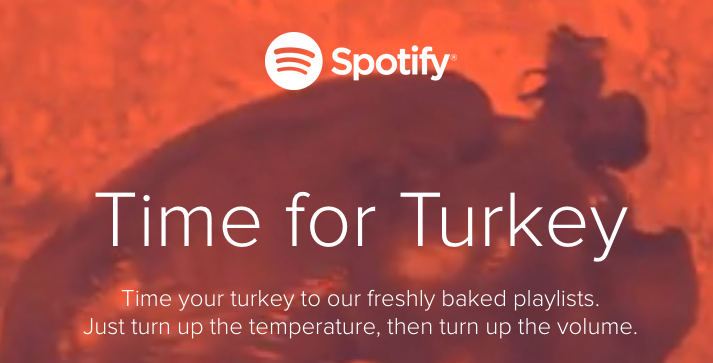 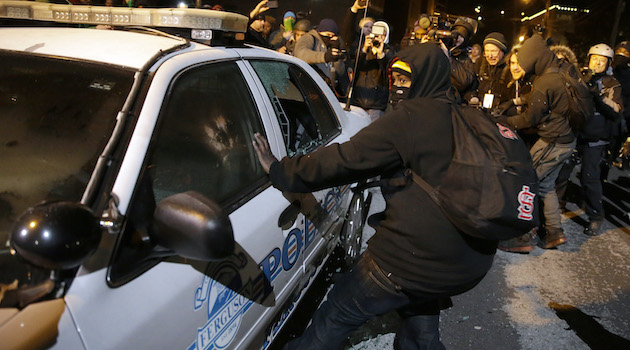 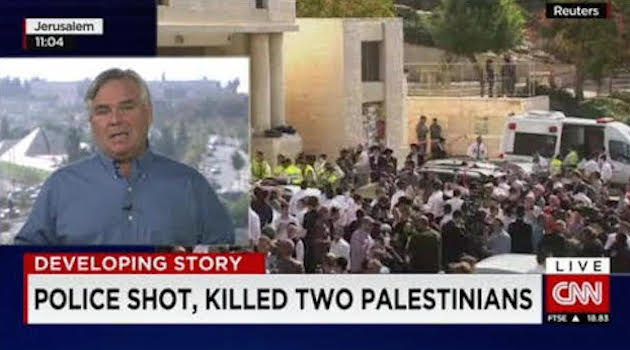 Inhofe: GOP May Have Enough Dems To Override Keystone Veto