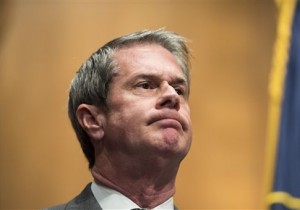 Sen. David Vitter (R., La.) announced on Thursday that he is blocking a vote on the nomination of the acting director of the Office and Personnel Management (OPM) until the agency responds to inquiries regarding their role in Congress’s Obamacare exemption. 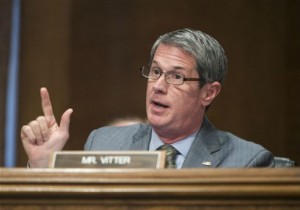 Sen. David Vitter (R., La.) is demanding answers from the IRS after Congress was issued tax forms designating it as a large employer despite its registering as a “small business” through the Washington, D.C., health care exchange. 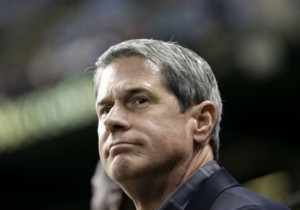 Senate Republicans are looking to crack down on entitlement spending by eliminating double dipping in government unemployment and disability programs.

Sen. David Vitter (R., La.) introduced legislation today tackling an exemption to the Affordable Care Act that allows members of Congress to avoid purchasing insurance through one of health care exchanges created under the law and to receive taxpayer-funded subsidies. 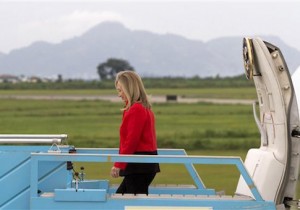 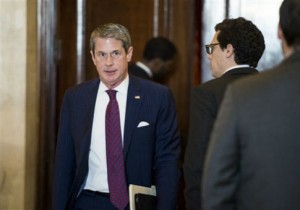 Sen. David Vitter (R., La.) said on Thursday that while he believes the Obama administration could be preparing to sign a dangerous nuclear deal with Iran, a legislative proposal that would demand congressional oversight of that agreement is misguided.

A leading senator is asking whether the Obama administration has violated its own economic sanctions on Iran by permitting Iranian students to study fields such as nuclear engineering at U.S. universities, despite laws in place that bar citizens of the Islamic Republic from engaging in coursework meant to prepare them for work in the country’s energy sector, according to a letter sent Monday to the State Department and obtained by the Free Beacon. 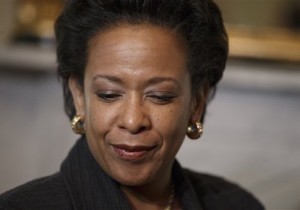 The Senate Judiciary Committee will hold two days of hearings starting Wednesday to consider President Obama’s nominee for Attorney General, Loretta Lynch, and Republican members will use every opportunity to challenge the Obama administration’s executive actions on a wide range of issues.
Previous Articles »