The U.S. Department of Agriculture (USDA) is paying a researcher $17,500 to make students at New Mexico State University wear a fat vest for "weight sensitivity training."

The 20-pound fat vest will be worn for an "empathy exercise" so non-obese students can experience what it is like to be obese. The premise of the project is to fight "weight prejudice."

"Weight prejudice (a.k.a. anti-fat prejudice and weight bias) is the presence of negative beliefs, attitudes, and behaviors toward individuals who appear to be overweight or obese," a grant awarded by the National Institute of Food and Agriculture explains.

The grant claims that weight prejudice is on the rise, increasing by 60 percent over the last decade, and is on par with reported rates of racism and gender discrimination.

Part of the project’s goal is to encourage social acceptance, which will be achieved by an "Experiential Empathy Exercise in which a 20 lb. fat vest will be worn by participants for a minimum of 12 consecutive hours."

Devon Golem, New Mexico State University professor of human nutrition in the Department of Family and Consumer Sciences, received the grant after developing her fat suit, which adds 20 pounds of gel around a person’s midsection.

"I wore the mock fat vest while I engaged in my typical routine of exercise, work and errands," Golem said, in an article for New Mexico State’s website. "I was self-conscious about my appearance in my workout clothes and noticed a couple of passers-by staring. I was sweating much more than normal and was out of breath."

"One of the interventions I am planning to explore will try to create an experience of being 20 pounds heavier than current weight," she said. "This way, individuals can experience some of the physical, social, and even psychological aspects of being overweight."

The grant was awarded earlier this year, and the study is scheduled to run through September 2018.

The study will also involve "Weight Sensitivity Education Sessions" that will educate students on "uncontrollable factors of obesity, all forms prejudice, [sic] body image, and psychological consequences of discrimination." 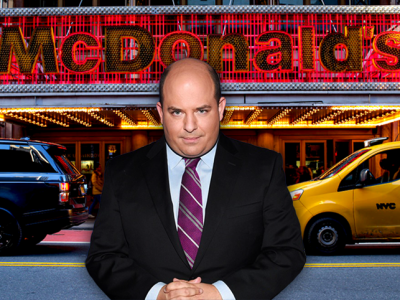 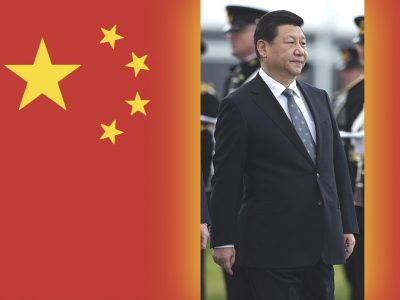