An IRS watchdog is refusing to release thousands of documents related to unauthorized leaks of confidential taxpayer information to the White House, citing privacy concerns.

In a letter to watchdog group Cause of Action on Tuesday, an attorney with the Treasury Inspector General for Tax Administration (TIGTA) said the office had located "2,509 pages of documents potentially responsive to your request." However, TIGTA said it barred by law from releasing them.

"These pages consist of return information protected by 26 U.S.C. § 6103 and may not be disclosed absent an express statutory exception," the letter said. "Because no such exception exists here, we are withholding those."

Cause of Action filed a Freedom of Information Act (FOIA) lawsuit after TIGTA refused to confirm or deny the existence of an independent investigation into former White House senior economics adviser Austan Goolsbee’s alleged unauthorized access to the Koch brother’s tax returns.

Cause of Action executive director Dan Epstein said the existence of the records proved otherwise. "We know for a fact that the IRS broke the law," Epstein told Fox News.

TIGTA acknowledged the existence of the records for the first time last week. The agency had refused to respond to Freedom of Information Act requests seeking the investigation.

A federal judge ruled in September that TIGTA could no longer refuse to acknowledge existence or non-existence of an investigation it had previously made public statements about.

The court cited an Aug. 10, 2011, email obtained by the Washington Examiner. "The final report relative to the investigation of Austan Goolsbee’s press conference remark is completed, has gone through all the approval processes," Treasury Special Agent Daniel K. Carney wrote.

Goolsbee, the former White House Council of Economic Advisers chairman, sparked a mini-scandal in 2010 when said during a background press briefing that Koch Industries—the company of libertarian philanthropists Charles and David Koch—paid no income taxes.

Conservative lawmakers and activists said Goolsbee’s statements not only unfairly singled out the president’s political opponents but also used confidential IRS documents to do so.

TIGTA announced in response to a letter from six Republican senators that it was investigating Goolsbee’s comments. However, that report was never released to the senators or the public.

TIGTA later refused to confirm or deny the existence of the investigation in response to several FOIA requests from the Washington Free Beacon, Koch Industries, and Cause of Action. 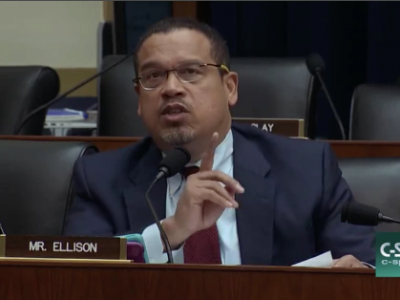 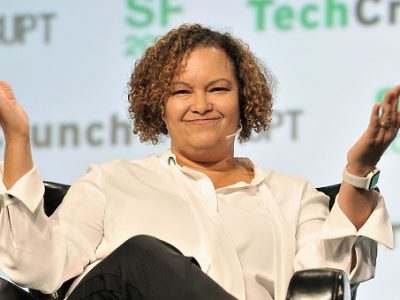 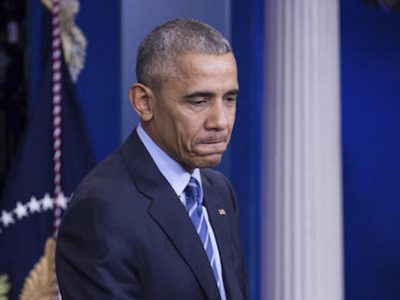 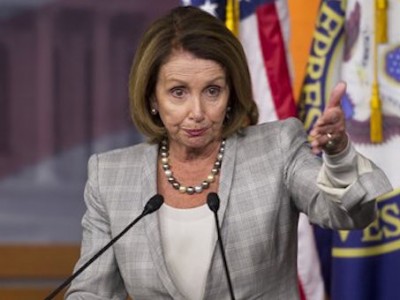