Gas prices continue to rise, and President Obama continues to insist there is "no silver bullet" solution to the problem, accusing his critics of playing politics.

However, when Obama was running for president in 2008, he ran a number of politicized campaign ads suggesting that there was indeed a simple solution to rising gas prices–vote for Barack Obama.

"Exxon is making $40 billion a year, and we’re paying $3.50 for gas," Obama says in the ad, claiming he doesn’t "take money from oil companies."

According to financial disclosure records, Obama has received almost $80,000 from one oil company (BP) alone. He has also received more money from BP employees, as well as the company’s PAC, than any other candidate over the past 20 years.

"While Americans are struggling with gas prices, John McCain is playing politics." 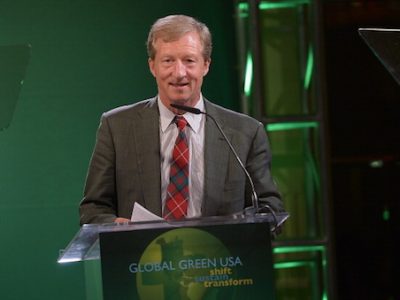 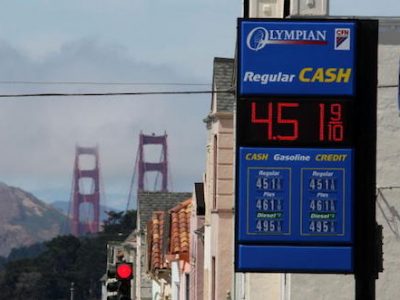 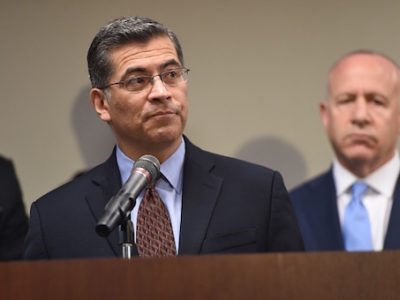