Analyst: ‘Chances for an official recession this year or next are very high’

The pace of economic growth in the United States since the end of the recession in 2009 has been slower than the previous 10 expansions, with the worst rate since at least 1949, according to a report from the Congressional Research Service.

The report finds that real GDP, the value of the goods and services produced by the nation’s economy, has grown at an average rate of 2 percent per year during the recent recovery. In the previous 10 expansions, real GDP grew by 4.3 percent on average.

The most recent recession started in December 2007 and ending in June 2009. At 18 months in length, the recession was the longest economic downturn since World War II. During this period, real GDP declined by about 4 percent.

Many analysts believed the 2007 recession would be followed by faster economic growth during the expansion, which did not materialize

"Based on previous experience with severe recessions, some anticipated that the economy would grow at an above average pace once the economy emerged from the 2007-2009 recession," the report states. "However, in spite of the severe nature of the most recent recession, the anticipated catch-up growth has yet to materialize."

According to the report, many factors, such as very low interest rates, may be contributing to slow economic growth.

Secular stagnation, or a period where real interest rates are either negative or very low, is one hypothesis that economists have offered to explain slow growth. "During a period of secular stagnation conventional monetary policy is likely to be ineffective at spurring short-term economic growth due to a central bank’s inability to lower nominal interest rates below zero and an undesirably low inflation rate," the report states.

According to economist Peter Schiff, the CEO and chief global strategist of Euro Pacific Capital, the Federal Reserve’s low interest rates have propped up the prices of stocks, bonds, and real estate, creating the impression of growth. However, Schiff said low rates actually have depressed the kind of industrial and commercial activity that would normally lead to real and sustainable growth.

"This ‘recovery,’ if you want to call it that, is far weaker than prior recoveries because it is wholly artificial," Schiff said. "It has been manufactured by Federal Reserve stimulus in the form of quantitative easing and zero percent interest rates."

"I expect that we will have very low growth, or even negative growth as long as the Fed continues to ‘stimulate’ the economy," Schiff said. "Frankly, I do not believe we have achieved even 2 percent growth over the last five or six years. The only reason we can even get GDP at that level is because the Fed has used extremely low inflation estimates, far below 1 percent. If they admitted inflation was higher, growth would have been reported even lower."

In addition to Fed policy, many workers became unemployed for extended periods of time during the most recent recession, reducing productivity. The unemployment rate shot up to 10 percent during this period, and the share of unemployed Americans who were out of work for more than 26 weeks increased to 45 percent after the recession.

"Economists suggest that long-term unemployment can atrophy the skills of workers, and upon return to work they will be less productive than before they were laid off," the report states. "This erosion of productivity lowers the potential capacity of the economy and may help explain the slow economic growth."

The report also cites a slowdown in educational attainment, a high debt-to-GDP ratio, an aging population, and increased inequality to explain the slowdown in economic growth.

Schiff says he believes we are far closer to a recession than most people on Wall Street or in Washington would care to admit.

"Just as a matter of timing we should be concerned," Schiff said. "On average, since the Second World War, we have gone into recession about every seven years. It has been seven years since our last recession, and the economy is already close to zero growth."

"But the smoking gun can be found in the terrible factory orders data which have contracted for 19 consecutive months, something that has never happened outside of recession," he said. "Although I believe we are already in a recession, I think the chances for an official recession this year or next are very high." 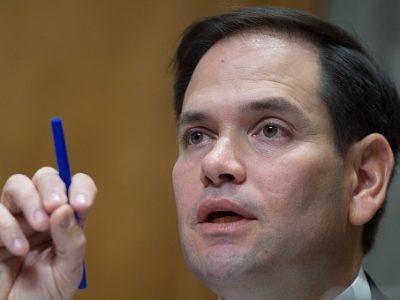 Marco Rubio Wants to Save the American Dream 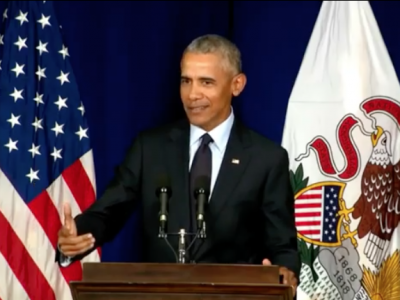 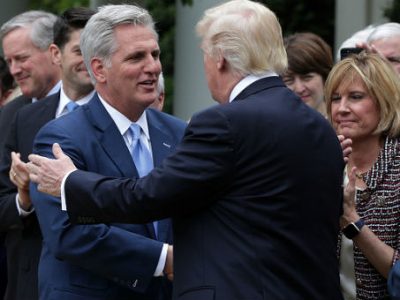 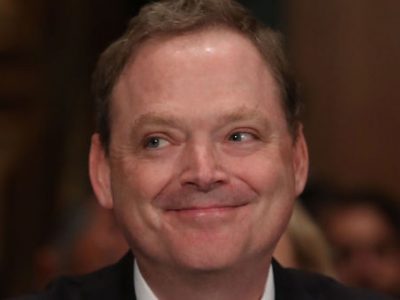 Council of Economic Advisers Chairman: Tax Cuts Could Increase Median Wage By About $4,000 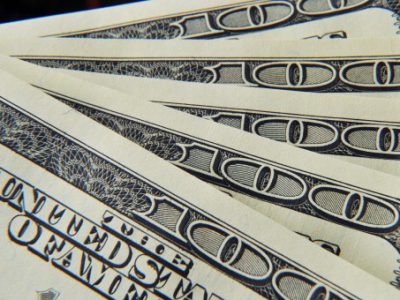 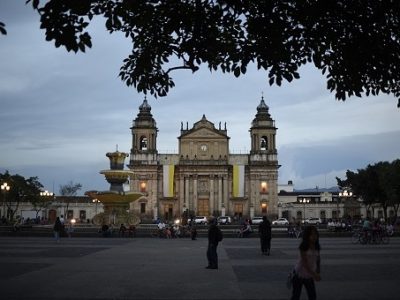