After doubling his stake in New York Times, Mexican billionaire Carlos Slim has become the top shareholder of the New York Times.

Reuters reports that Slim has exercised warrants purchased in 2009 that double his holdings in the paper to 16.8 percent. His shares are valued at $341.4 million.

Though the Times has not always been the best investment for Slim, his large stake in the paper has exempted him from being the target of negative coverage.

Slim regained the title of world's richest man last year and his net worth is estimated by Forbes to be $79.6 billion. His wealth is the product of his ownership of Mexican telecom giant América Móvil, which has benefited from the cronyism of the industry in Mexico.

The company has also benefitted from a United States welfare program that gives out "Obama phones." One of the major suppliers of the free cell phones given out by the government is TracFone, a U.S. subsidiary of América Móvil.

Slim has become such a villain in Mexico that protestors have used kazoos to serenade him with the Imperial March from Star Wars. 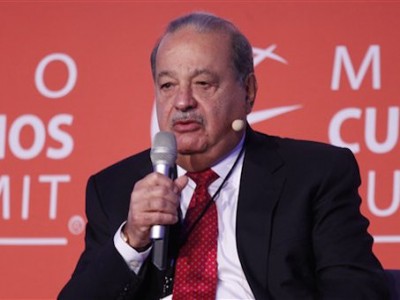 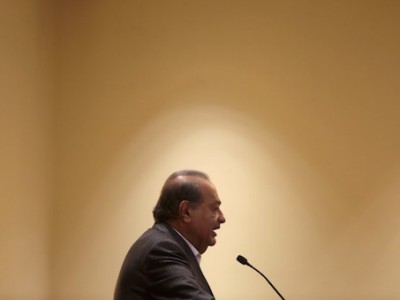 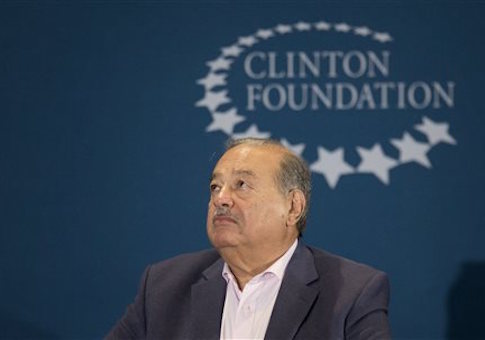 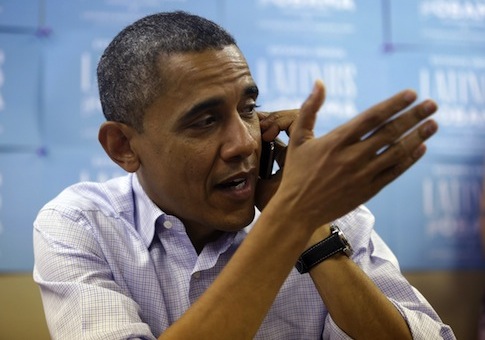