West Virginia Democratic gubernatorial nominee Ben Salango accused the state of failing to prepare for the coronavirus just one year after he denied funding to address potential health emergencies.

In his role as Kanawha County commissioner, Salango rejected a budget request from his county health department that would have bolstered funding for an emergency, including the potential outbreak of a flu-like illness. Kanawha-Charleston Health Department officials asked for $160,000 from Salango's committee—the same amount they received for three consecutive fiscal years—in February 2019. Salango was one of three commissioners to vote down the request, which department chairman Dr. Arthur Rubin said would help "pay for unforeseen emergencies … like H1N1." Salango was skeptical of the request.

"If you're using county commission money for specific projects, why can't you just come in and ask for the money when you have the need? Why does it have to be given now?" Salango said. "Anybody else that needs a car or an air-conditioning unit or whatever, they will just come in and ask."

Salango went on to approve just $80,000 for the department, saying that if health officials need additional funds in the future, "you come in and ask for it." County budget documents show Salango also cut funding for "mental health" from $120,000 to $55,000. Just one year later, he promised to be a governor "who can plan for the worst."

"West Virginia needs new leadership," Salango told the Charleston Gazette-Mail in May. "The time to plan for a crisis isn't weeks or months after it starts, it's months and years in advance."

Salango did not respond to a request for comment.

Salango, who was elected to the county commission in 2018 and also works as an attorney, became the state's Democratic gubernatorial nominee in June after winning a tight primary. Salango spent $1.1 million in the race to defeat community organizer Stephen Smith, who spent just $581,000.

Justice won the 2016 governor's race as a Democrat but became a Republican in August 2017. He has won the support of GOP voters, winning 63 percent in the June primary, overcoming a $2 million spending deficit in his race against former West Virginia Department of Commerce secretary Woody Thrasher.

Justice and Solango will face off in November. Justice enjoys an advantage in the conservative state, according to the nonpartisan Cook Political Report, which said West Virginia was "not likely to become closely contested." 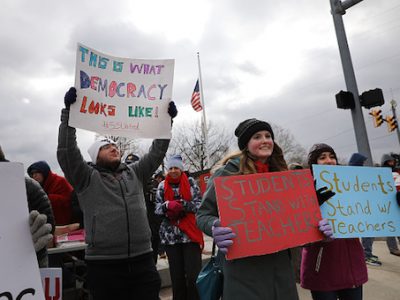 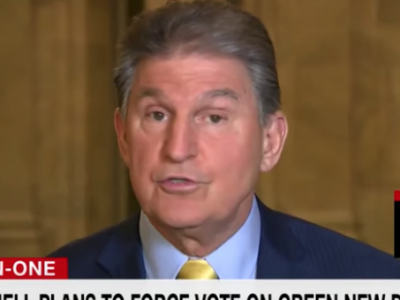 Manchin on Green New Deal: It’s a Nice ‘Dream,’ But I Have to ‘Work With the Realities’ 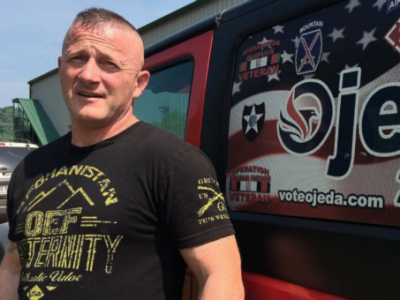 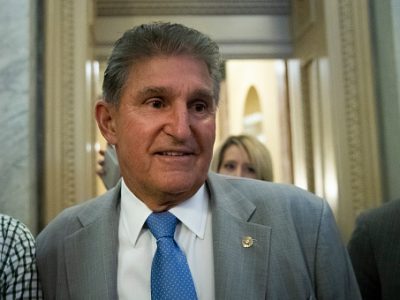