Rep. Elise Stefanik (R., N.Y.) is demanding an investigation into the "repeated, targeted theft" of campaign donation checks while in transit through the United States Postal Service.

"It is unacceptable that USPS has repeatedly allowed these targeted thefts to occur," Stefanik’s attorneys wrote in a letter Thursday to Postmaster General Louis DeJoy. They allege packages were "ripped open" and checks "stolen" totaling nearly $20,000.

The attorneys claim the postal service’s Office of the Inspector General said it would be hard to find guilty employees "unless and until" a donor "becomes the victim" of identity theft or fraud.

"In each case, the evidence indicates that Elise for Congress’s packages were plundered by a USPS employee or contractor while the packages were in transit," the letter said, adding there were four separate incidents between June and November. 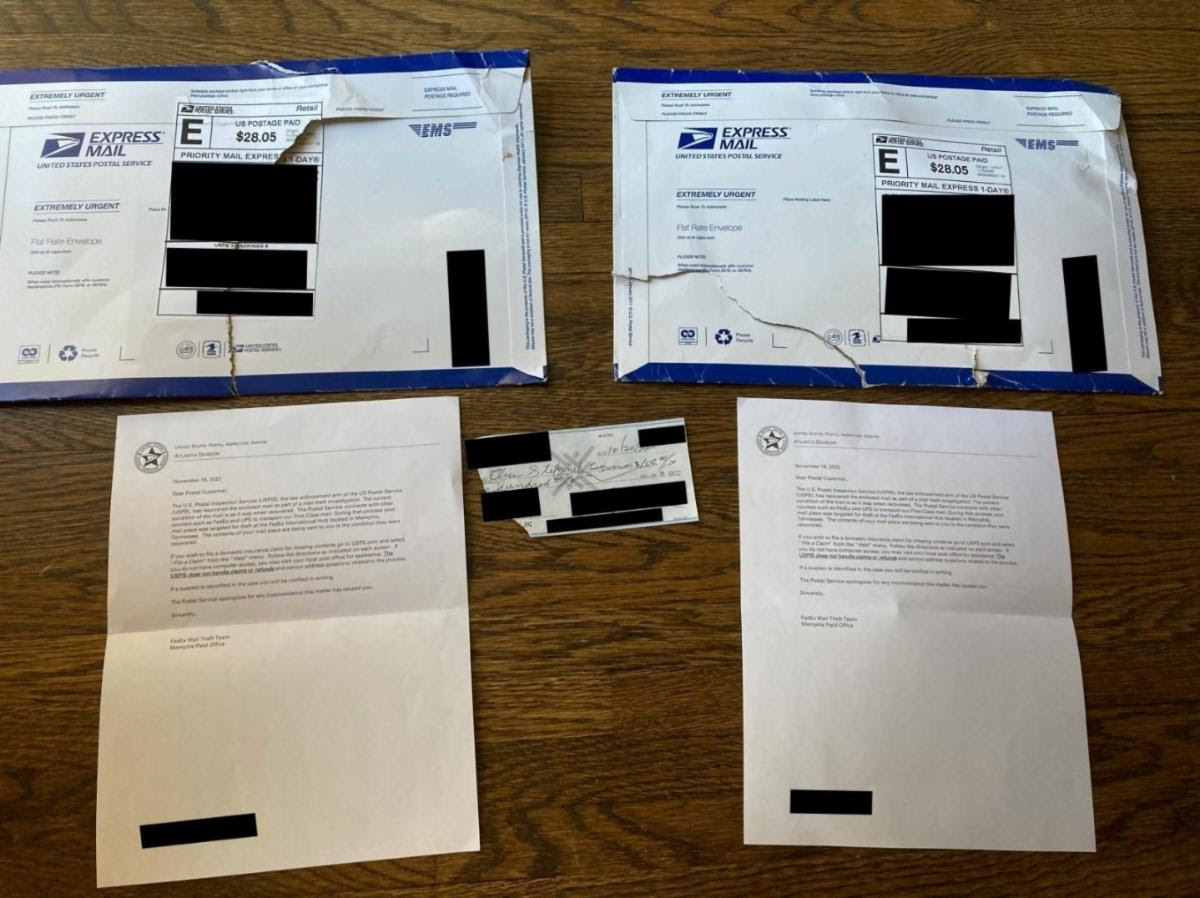 Stefanik and her attorneys demanded a list of the steps taken to investigate the theft and evidence that improvements are made to prevent Stefanik from falling victim to mail crime.

"Our clients were told months ago to expect a report from senior USPS OIG officials addressing the June 2022 mail theft incident, but to date have not received a report," the letter said.

A spokesman for the USPS told the Washington Free Beacon the agency would respond to Stefanik directly with its findings on the investigation.