Maryland Democrats are under fire for a proposed redistricting plan that could oust the state's lone Republican in Congress, a move one Democratic representative called "overreach."

The Maryland Legislative Redistricting Advisory Commission on Thursday proposed four possible electoral maps. All the maps would alter Republican Andy Harris's district, and at least one could leave the state with only Democratic representatives. Attendees from both parties at Thursday's hearing called the plans "insulting," "despicable," and "horrifying."

States are in the middle of a once-a-decade redistricting process that will influence which party controls Congress. Democrats have pushed partisan redistricting efforts in Illinois and New York along with Maryland, which has some of the worst-gerrymandered districts in the country. 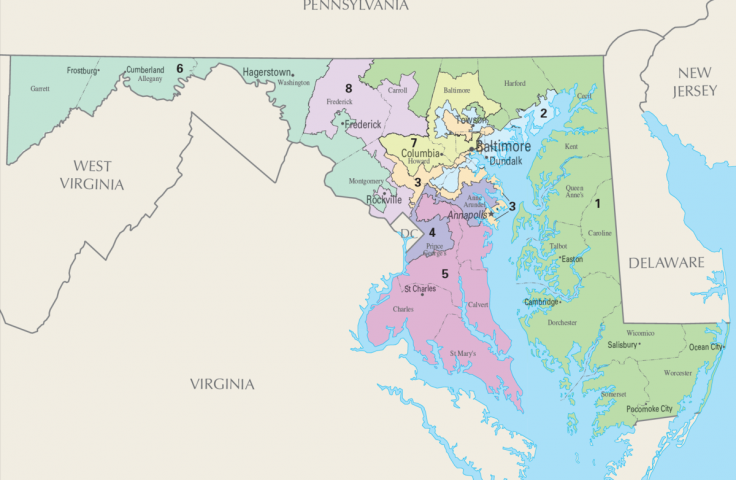 The commission consists of four Democrats and two Republicans from the Maryland state legislature. One of its proposed maps would remove the largely rural, Republican-leaning Cecil County from Harris's district and group it with solidly blue Baltimore. Two maps would add parts of Annapolis, which sits across the Chesapeake Bay, to Harris's district. 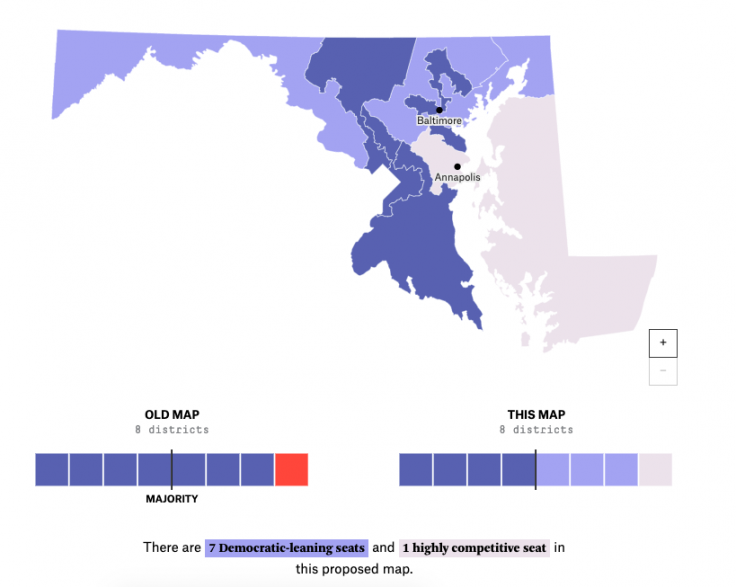 Princeton University's Gerrymandering Project gave all of the commission's proposed maps an "F." Two alternative maps proposed by Republican governor Larry Hogan's nonpartisan redistricting board received an "A" from the project. The commission will choose a final map on which it will vote during a special session next month.

Rep. Kweisi Mfume (D., Md.), a former president and CEO of the NAACP, on Wednesday told a local radio show that his party's efforts to gerrymander the state is an "overreach."

"If it were the other way around and Democrats were one-third of the population and they put forward maps, or started moving toward an 8-0 representation, we'd be jumping up and down in arms," Mfume said.

Allison Galbraith, a Democrat who ran in Harris's district in 2020, said during the Tuesday hearing that she opposes the proposed maps. Galbraith, a former vice chairwoman of the Maryland Democratic Party, said she wants to see Harris voted out in a fair manner rather than forced out by partisan gerrymandering.

"The cost is more than just one congressional seat," Galbraith said. "Voters aren't going to forget this, and there's going to be a price to pay."

President Joe Biden in 2020 received 65 percent of the vote in Maryland. Internal polling data from Change Maryland, a Hogan-allied group, found that just 12 percent of respondents support letting politicians draw the maps, while 77 percent support giving that job to a commission that does not include politicians, according to the Daily Caller.

"Do you people not believe in telling the truth?" one Maryland resident asked the legislative commission during the Tuesday hearing. "This is perjury. … I'm going to start calling you people Donald Trump."

Harris told the Free Beacon that he thinks Democrats' redistricting decisions are driven by fear of Republican midterm victories.

"Their calculation will be based purely on whether they are willing to roll the dice and risk one or two of their incumbents in what is looking to be a very good year for Republicans nationally," Harris said.