Twitter CEO and founder Jack Dorsey apologized over the weekend after critics reacted to a tweet revealing he had eaten at Chick-fil-A.

Dorsey tweeted out a screenshot of his cellphone showing he had used the Boost app to receive a discount when he spent $31.58 at the fast food chicken franchise.

Chick-Fil-A is owned and operated by the Cathy family, which has expressed support for the biblical definition of marriage and donates to conservative Christian organizations. COO Dan Cathy caused a stir in 2012 when he told a radio host "I think we are inviting God's judgment on our nation when we shake our fist at Him and say, ‘We know better than you as to what constitutes a marriage.'"

Liberal and gay Twitter users attacked Dorsey for his tweet, pointing out it was also Lesbian, Gay, Bisexual and Transgender Pride Month.

CNN host Soledad O'Brien said it was an "interesting company to boost during Pride month."

This is an interesting company to boost during Pride month, @jack https://t.co/Wmhq6Obrp1

You pull this during #PrideMonth , @jack? Really?#EmptyThePews #Exvangelical #LGBTQ https://t.co/9sVZZvze2m

It's pride day in LA https://t.co/nvbAyXiRhv

Dorsey eventually apologized to O'Brien, saying he "forgot about their background."

O'Brien's anger is a bit ironic given she was one of the speakers at a 2012 University of Texas conference sponsored by the chicken chain, the "Chick-fil-A Leadercast: ‘The Choices You Make Define the Leader You Become.'" 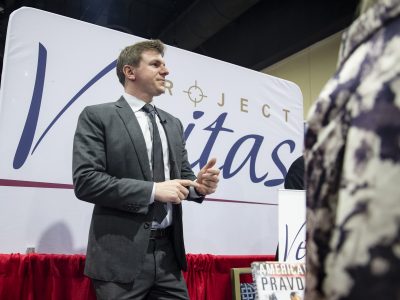 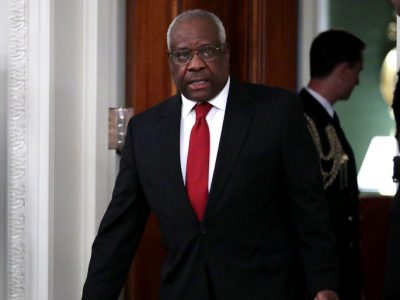