Ruhle to Mooch: ‘You Said Six Months Ago That You Think Steve Bannon Tries to Suck His Own P***s’

Scaramucci joined the MSNBC host to discuss claims made in Michael Wolff's upcoming book Fire and Fury: Inside the White House, which features quotes from Bannon critical of the Trump White House.

"What you need to do is get the team working, right? You need to create a level of functionality among the teammates," Scaramucci said. "For me, I don't–I don't necessarily feel vindicated as much as I'd like Steve to knock it off and rejoin the team."

"Hold on, when you said ‘rejoin the team' what does that mean?" Ruhle asked.

"I think that he [Bannon] has a voice in the Republican party and I think he needs to knock it off, okay?" Scaramucci said. "Let's work for the president and knock it off."

"You said six months ago that you think Steve Bannon tries to suck his own penis. And now you're saying he should get on board, get on the team?" Ruhle said in reference to an expletive-filled rant to a New Yorker journalist that preceded Scaramucci's firing at the end of July.

"No, but Anthony, you say it like ‘get him back on the team.' Let's be honest about how you feel," a flustered Ruhle replied.

Scaramucci defended his previous assessment of Bannon, saying if you take out the expletives and look at what he's said about the former campaign strategist, it matches the president's feelings. 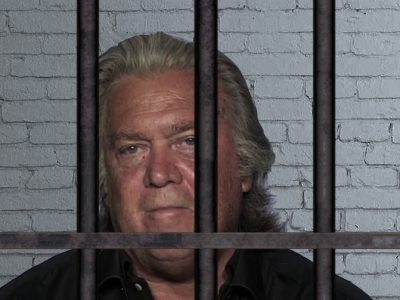 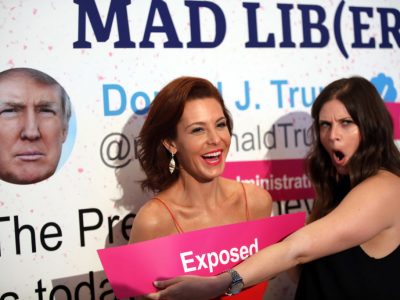 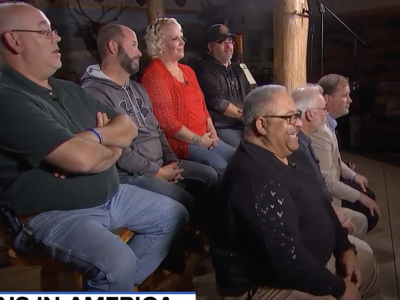 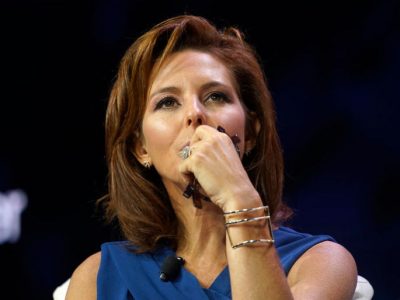 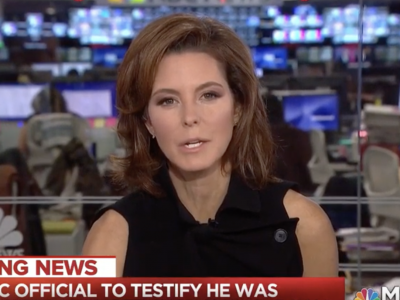 MSNBC Host Warns Viewers She Has Bad News for Democrats 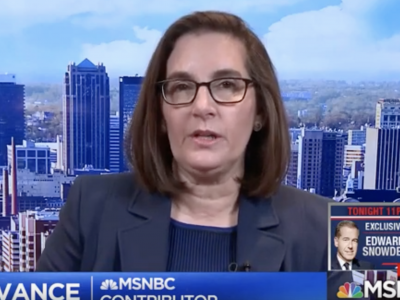 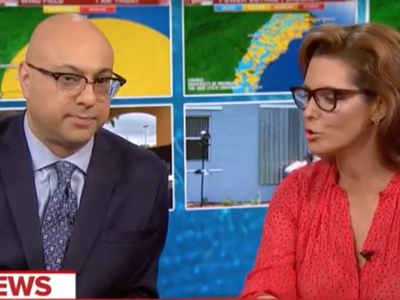 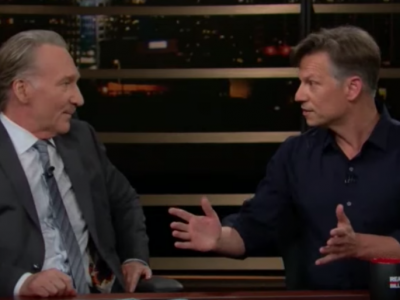