Meet the British Man Who Spent $200K To Become Korean

Oli London amassed thousands of followers with his flamboyant reviews of songs by Korean pop boy band BTS, but the thrill of TikTok fame soon wore off. He struggled to find ways to sate his obsession with K-pop culture. On June 26, the white British influencer announced to the world that he now identifies as Korean. London's announcement of his new identity and the dramatic surgeries he underwent in an effort to actualize it drew attacks on social media. His story has also raised serious questions as to the ethics of cosmetic surgery and consumer-driven medicine in the Western world.

"I identify as Korean. That’s just my culture, that’s my home country…. I also identify as Jimin, that’s my Korean name," London said in a video posted on Twitter, which has already been viewed more than four million times. "This is something that you guys know if you’ve followed my journey for the last eight years. I’ve really struggled with identity issues, with who I am."

London’s drive to change his identity led him to undergo 18 plastic surgeries over eight years, at a price of $200,000, rendering London unrecognizable to those who knew him growing up.

London spoke to the Washington Free Beacon in the wake of the revelation of his Korean identity. "I started to learn about Korea and love Korea when in 2013, I went there to teach English for a year," London said. "Korea was so warm and welcoming; it was almost like a paradise. For me it was an ideal world. I just felt I wanted to be a part of that."

Not content to merely join the millions of foreigners living in South Korea, London became convinced that he was born in the wrong body. "I do identify as Korean, I don’t identify as British. I feel like I should have been born in Korea because in that culture, everything from the mannerisms to the way they look is what I identify with," London said. His cosmetic procedures began in 2013 soon after he returned to his native Britain. The surgeries were meant to help London’s face emulate the features of BTS superstar Jimin, a singer with whom London is obsessed.

"I've had five rhinoplasties now, which is the most; I’ve had my jawbone shaved down; I’ve had my chin cut off and made to be more pointy; I also had my cheekbones shaved down to make my face more small, more cute, and to have more of the Korean aesthetic which is more about kind of small, cute, and symmetrical features," London said. "All the K-pop stars look so beautiful, they look so perfect with the symmetry and that’s what led me to my fascination." 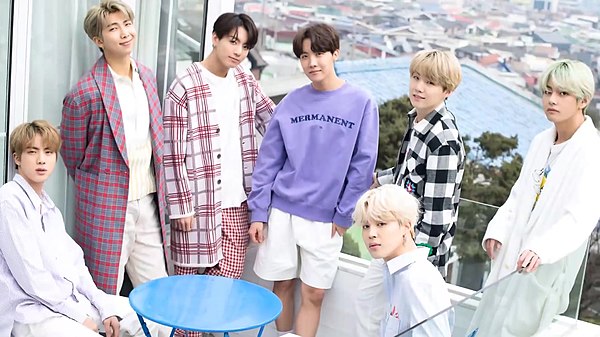 That a doctor deemed it appropriate to indulge London’s fantasies reflects a concerning trend in the relationship between health care and the public. Western-trained doctors traditionally avoided operating on healthy tissue, which distinguished medicine from businesses that cater wholly to customers' tastes.

"As medicine increasingly puts itself in this position of being in the service of emancipatory projects that help self-determination efforts, using all sorts of new technologies, it is a deep corruption," University of Virginia bioethicist Joseph Davis told the Free Beacon. "Sometimes it’s called a kind of consumerism, or that medicine has become more consumerist…. My view is that what medicine is losing is its ethical nature."

London’s eye surgeries were performed by physicians at Longevita, a medical tourism company registered in the United Kingdom and Istanbul. For Brits looking to save money on elective procedures, Longevita connects them with "leading surgeons" overseas. Longevita's website warns that those who forgo spending thousands on cosmetic surgery "may get plagued with feelings of dissatisfaction and unhappiness."

But there’s virtually no evidence that the discontent felt by individuals like London will be alleviated in the long term by cosmetic surgery. Myriad studies have reached a far different conclusion on whether even relatively simple operations, such as breast augmentation, increase happiness. A number of studies found that women who undergo breast enlargement procedures saw significantly higher suicide rates, even as women in the West increasingly tell pollsters that they’re open to the idea of, if not planning on getting, cosmetic surgery. 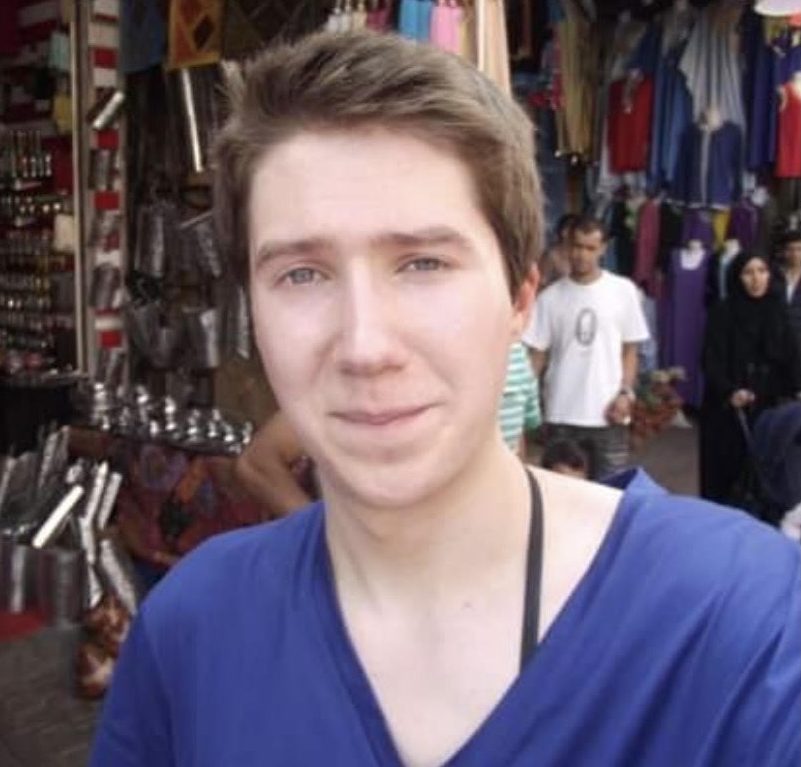 Longevita’s founder and CEO, Kagan Seymenoglu, defended the surgeries in an interview with the Free Beacon. "I look at it from the patient's perspective—I think everyone has and should have the right and the freedom to do whatever they want on their body, because essentially it's their body, and what is important is how that procedure makes him feel," Seymenoglu said.

Seymenoglu argued that cosmetic surgeries are ultimately the patient's prerogative. "It's not up to anyone but Mr. London himself to decide on his appearance. So, I think the only decision-maker should be the patient himself," Seymenoglu said. "It's not just a matter of ethics, it's a matter of how you perform your duty as a surgeon. So if the patient is in the right mind, and if there is nothing, medically speaking, that is a contradiction—for the surgery, you have to do it, that's your job, that's your duty." 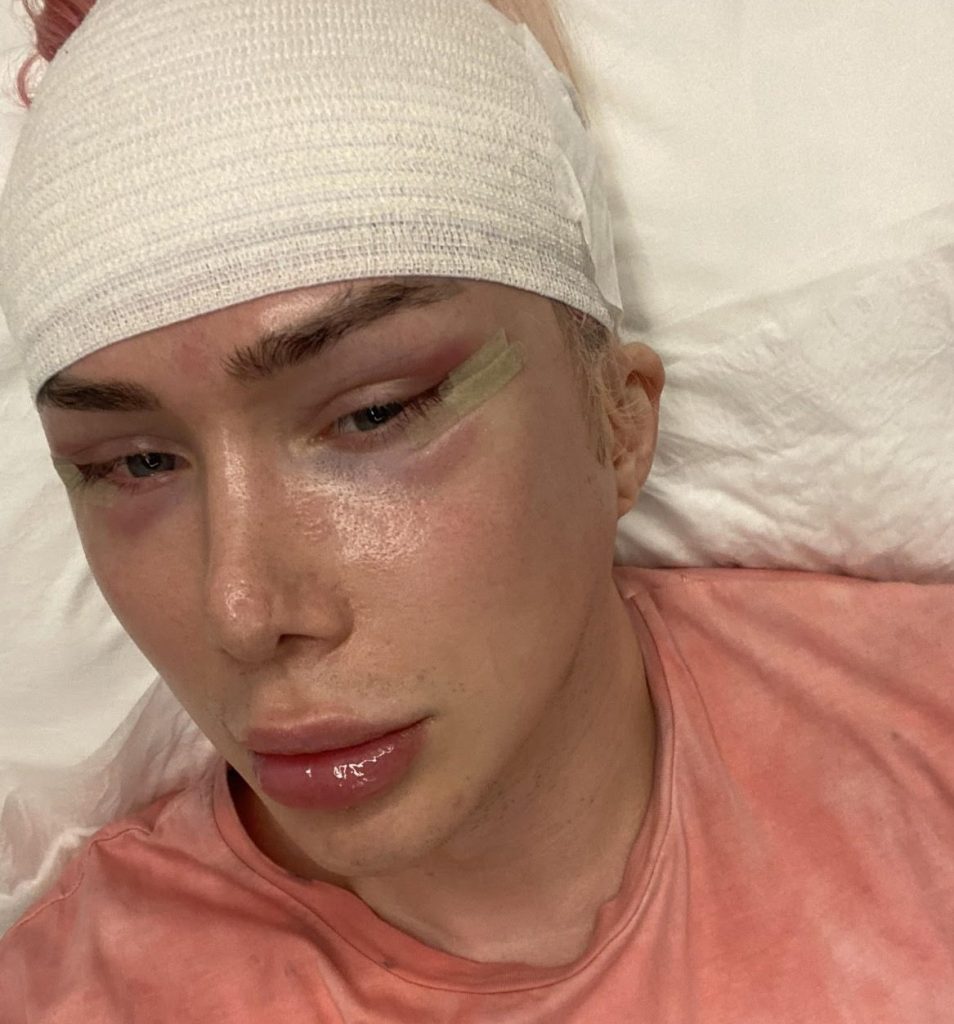 Oli London recovering from one of the 18 plastic surgeries he underwent. Credit: Oli London

The earliest versions of the Hippocratic Oath cautioned physicians against practicing surgery due to their limited knowledge of the human body and the invasive nature of the practice. During the Renaissance, physicians and the universities that taught them deemed surgery a low, manual trade. In modern times, there has been a paradigm shift in this line of thinking, as surgeons, even in cosmetic professions, are held in higher regard. But some are revisiting this debate, contending that the cosmetic surgeons of today are closer to the gore-stained barber-surgeons of the Middle Ages than to professional and ethical modern doctors.

"There are financial inducements there and social pressures to use medical powers to give people what they want," said doctor and University of California Irvine bioethicist Aaron Kheriaty. "And there’s a strong cultural current of expressive individualism that influences medicine as well to accept these kinds of socially constructed goals and as legitimate hands for medicine."

London's announcement was met with backlash from the public. Fans who had praised his non-binary gender identity heaped scorn on his transracial status. London received thousands of comments from Twitter users ranging from words of support to threats of violence.

London was taken aback by the response from his critics and compared many of his new features to those of celebrities. One of his most recent surgeries aimed to change the shape of his eyes, a procedure that drove many users on social media apoplectic. London defended the practice, arguing that it was a "common" procedure that "many Hollywood stars have received in the past."

"In Asia as well the eye procedure is super common, to have the eyes made slightly wider, to have a double eyelid fold, so what I am doing is just the opposite of what happens in Asia, but that’s why I don’t understand why I have backlash because it’s totally normal in Asia to have these kinds of procedures," London said. It was Pride Month after all, London noted, why are we not celebrating all forms of identity?

The question is more contentious than one may think and has been the subject of papers and inquiries by serious philosophers. The feminist journal Hypatia found itself in the middle of a massive academic controversy after it printed a peer-reviewed article comparing the identities of Caitlyn Jenner, a transgender woman, and Rachel Dolezal, a white woman who identifies as black. Rebecca Tuvel’s March 2017 piece "In Defense of Transracialism" posited "that considerations that support transgenderism extend to transracialism."

"If Dolezal has been subject to racism for over 10 years … is this not sufficient to expose her to an important element of what it's like to be black in a racist society? Moreover, if true, this objection would also apply to trans women who transitioned later in life but did not grow up knowing what it was like to experience sexism," Tuvel wrote.

Tuvel's argument was met with the same level of hostility London faced after his announcement. Hypatia sent out groveling apologies and a number of editors resigned from the publication's board. The implicit response from Tuvel’s critics, presumably most of whom support the most extreme interpretations of gender theory, could be summarized simply: Everyone knows changing your race is insane.

Many surgeons who perform cosmetic procedures on patients like London appear entirely indifferent to the psychological profile of their patient, a departure from the modern Hippocratic Oath, which states that physicians do not "treat a fever chart, a cancerous growth, but a sick human being." When examining patients, doctors are traditionally expected to look at the intrinsic purposes and goals built into the medical practice and our understanding of the human body.

Seymenoglu expressed his confidence in London’s mental state and the efficacy of the plastic surgeries. "I think I have no questions about whether he's in the right mind," Seymenoglu said. "It's just his personality and how he wants to look, and maybe there might be a professional element to this as well, because it's his profession as well, having all these social media followers and being an influencer. I think he's doing these things on purpose as well, which is part of his profession."

Seymenoglu gave a generous assessment of an individual who "married" a cardboard cutout of BTS star Jimin in January 2020. "Because I’m obsessed with Jimin, they get very jealous of me," London said. He remains confident that he will be a "pioneer" for others who share his affliction. 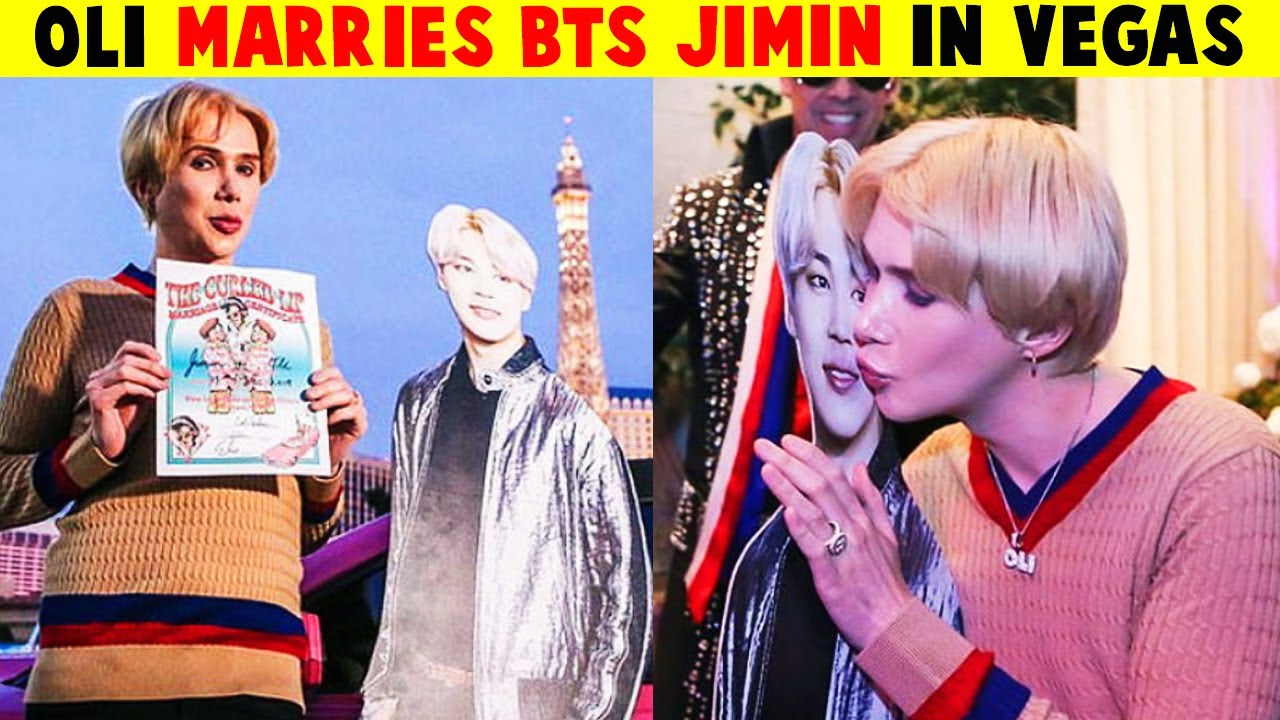 Joseph Simonson contributed to this report 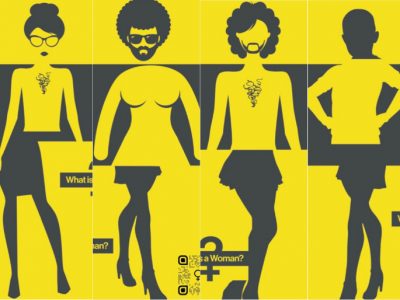 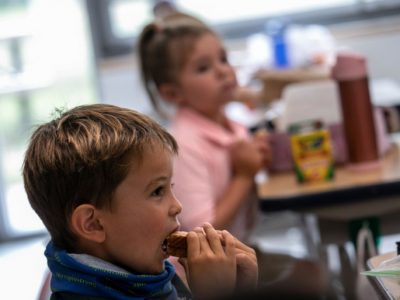 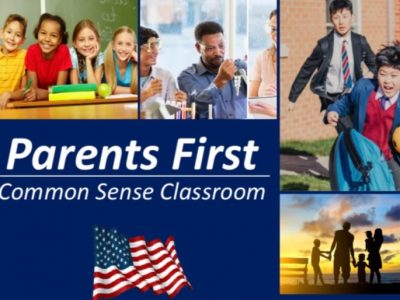