The application process for an elite New York City private school requires parents to outline their commitment to anti-racism and attend anti-racist training.

Based on documents reviewed by the Washington Free Beacon, the Brearley School, an all-girls private school located on the Upper East Side of Manhattan, asks the parents of prospective students to explain how their family's values align with the school's "commitment to creating an anti-racist and inclusive school community." The application also states that the $54,000-per-year school "requires all members, including at least one parent/guardian, to participate in required anti-racist training and ongoing reflection." 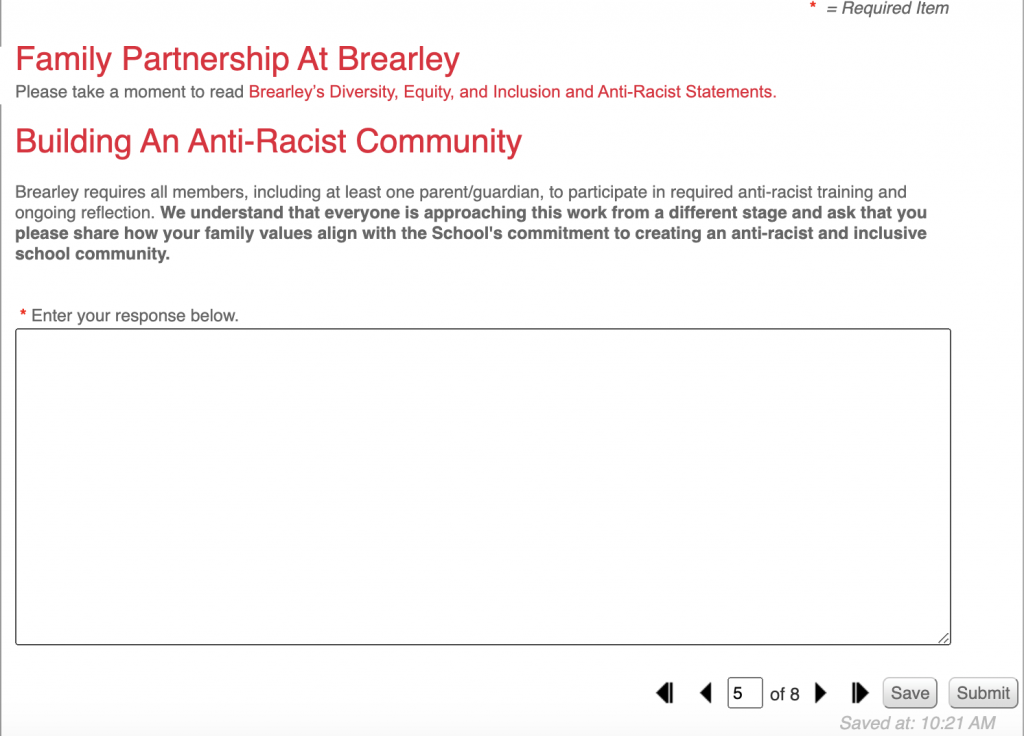 The "anti-racist" requirements surfaced after black alumnae from three prestigious all-girls schools took to Instagram to accuse their alma maters of racism. The account "Black at Brearley" posted approximately 100 allegations of racism that took place at the school, with one alumna alleging that the school "tokenized" her by asking her to appear on diversity panels for prospective students. "Despite being constantly disrespected [by] administration and my teachers, I was always asked to be on internal panels and diversity panels for prospective students," the Instagram post reads. "The school tokenized me, using me as a prop to give off the (false) impression that it was inclusive and accepting of black students."

Admissions data show that over half of Brearley's student body is made up of students of color.

In light of the Black Lives Matter movement, both public and private schools have rushed to incorporate antiracism and bias-response training for students and parents into their curricula. At the Key School, a private school in Annapolis, parents were separated by race for online sessions on "diversity, equity, and inclusion." Meanwhile, public schools such as Virginia's Loudoun County Public Schools district are spending hundreds of thousands of dollars on "equity training" for students, parents, teachers, and faculty.

Brearley's Diversity and Equity department also released a statement committing itself to "meaningful change" in the form of anti-racist activism. The statement claims that faculty, staff, parents, students, and trustees are expected to participate in anti-racist training and identify and eliminate "policies, practices, and beliefs that uphold racial inequality."

The school maintains a regressive view of gender, however. In the online application, "female" is the only available gender choice. 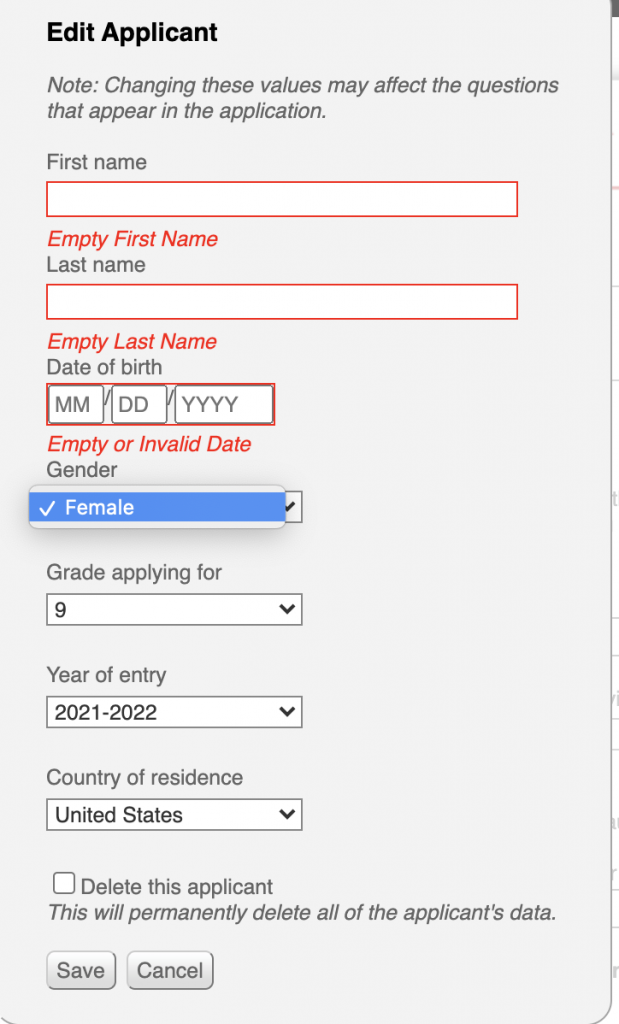