Woke Capitalism On The March: Corporate Ads Are Getting Thirstier And Thirstier

Corporate advertising, and capitalism in general, just keeps getting woker by the day. Gillette is re-imagining masculinity. Pepsi embarrassed itself with an ad featuring Kendall Jenner achieving social justice by giving a police officer a cold beverage during a protest. Ben & Jerry's officially joined the #Resistance.

Our corporate overlords have figured out that public displays of "wokeness," however superficial, are an effective tactic when it comes to mollifying millennial consumers and taking their money. It's not a great strategy when it comes to winning elections, as Hillary Clinton well knows, but that's largely due to the fact that "woke capitalism" has already convinced most young people that actually showing up to vote is less important that buying the wokest brands, retweeting the wokest pundits, and seeing Captain Marvel at the multiplex. In any event, Hillary did raise a ton of money, and got a lucrative book deal out of it, which is also a form of winning.

President's Day is coming up. Lincoln is a car company, and its advertising gurus would like to remind us it was named after Abraham Lincoln, the president everyone except libertarians agree was good, perhaps even "woke" for his time. (And libertarians don't matter because they keep all their money stashed in fallout shelters.) Lincoln ended slavery. Slavery is bad. If you also oppose slavery, like Lincoln did, considering making it official by purchasing a fully equipped Navigator, starting at $73,205. It's thirsty AF, as the kids say.

It won't be long before other corporate brands start hoping on the woke capitalist bandwagon. 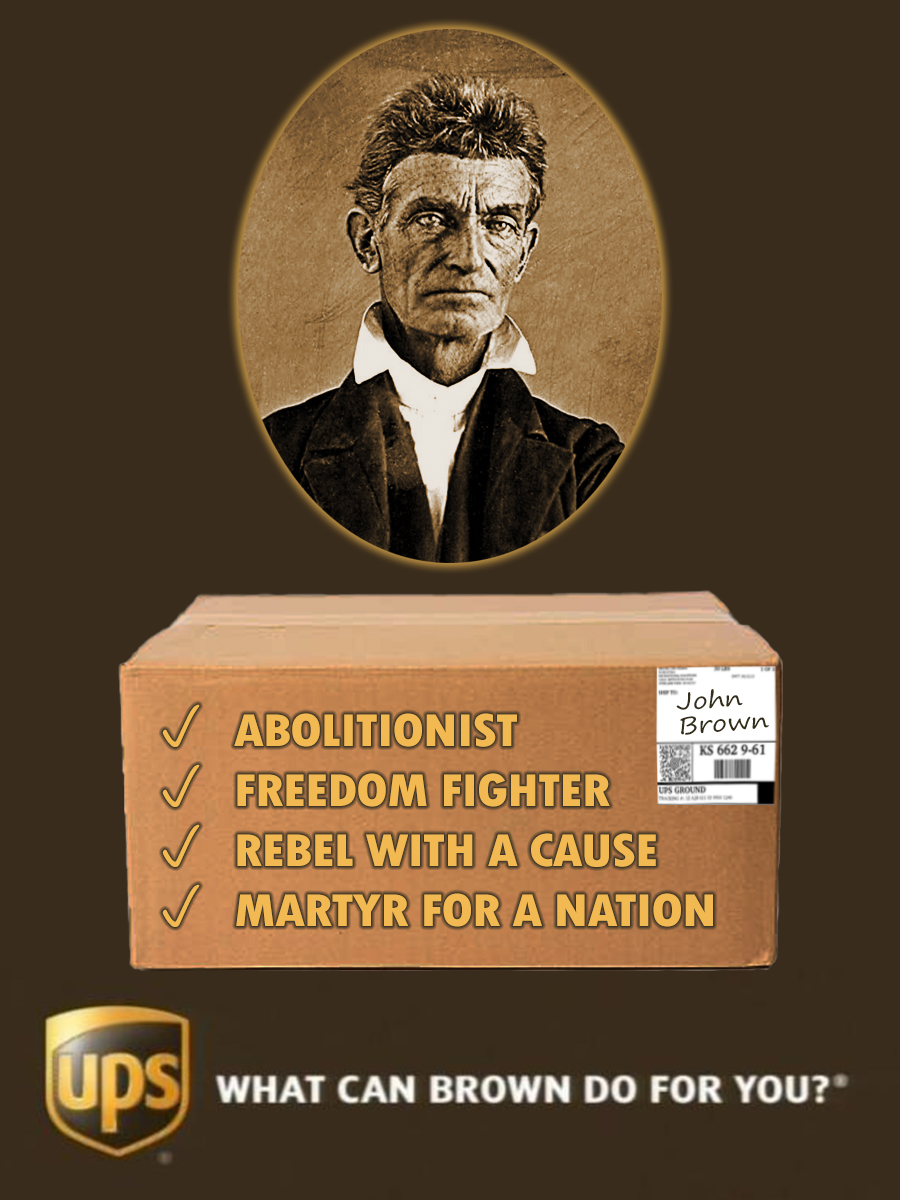 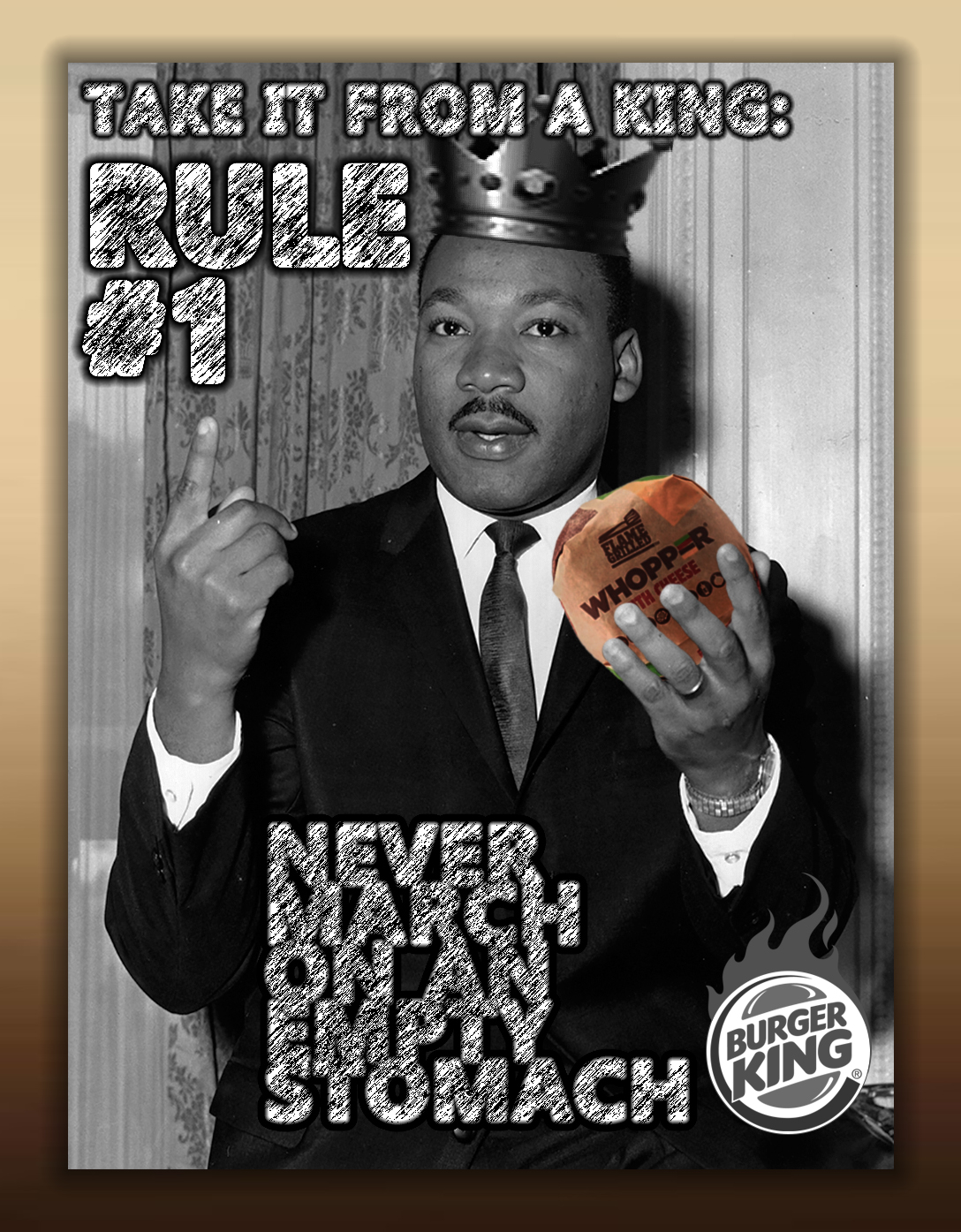 As it turns out, Burger King has been woke for decades. The fast-food chain was slapping its logo on images of MLK as early as 1988.

That doesn't mean that other fortuitously named corporations can't get in on the act. 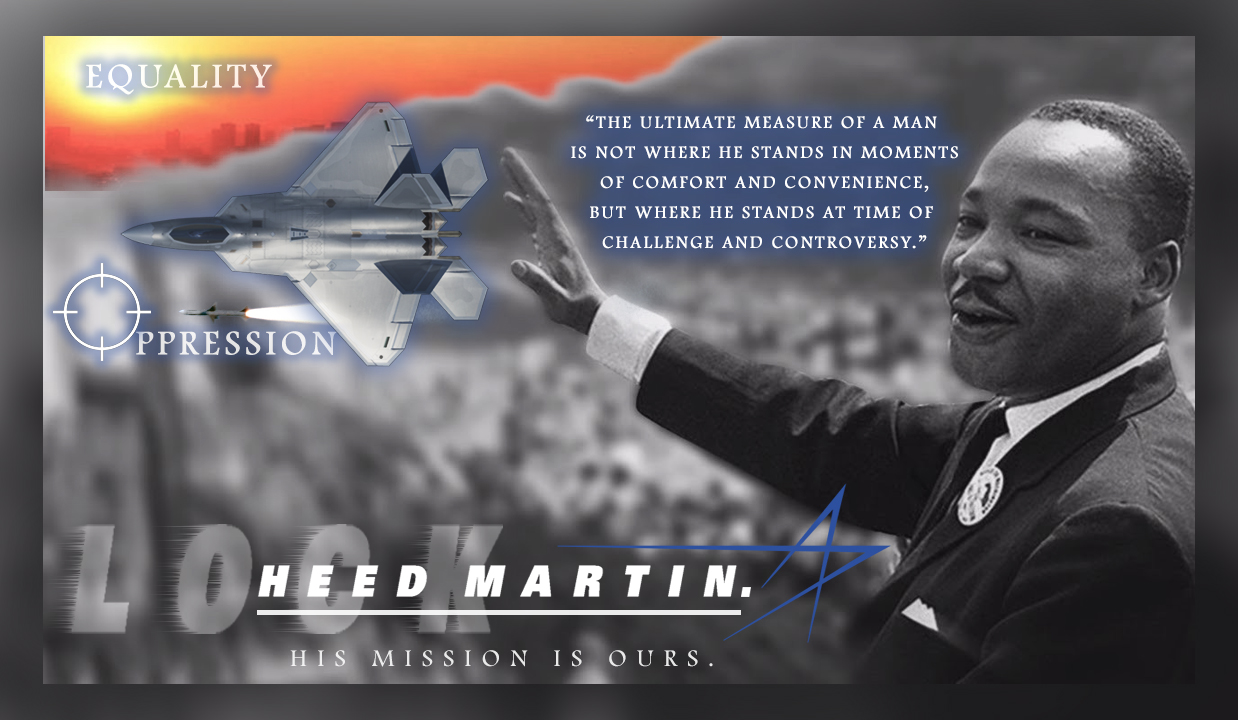 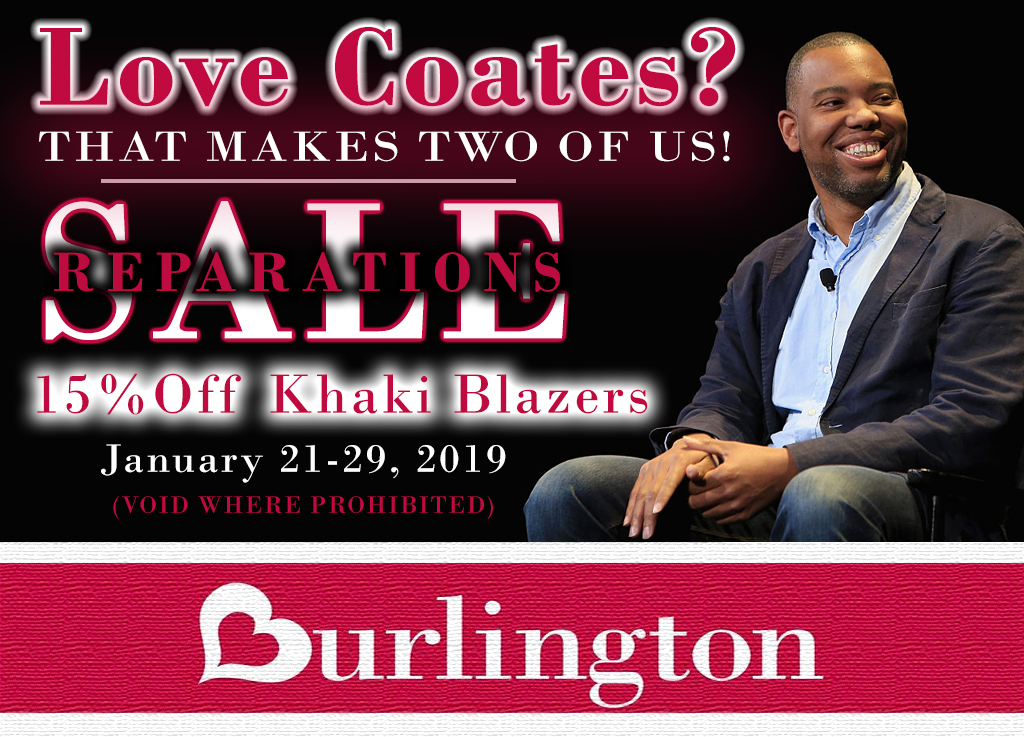 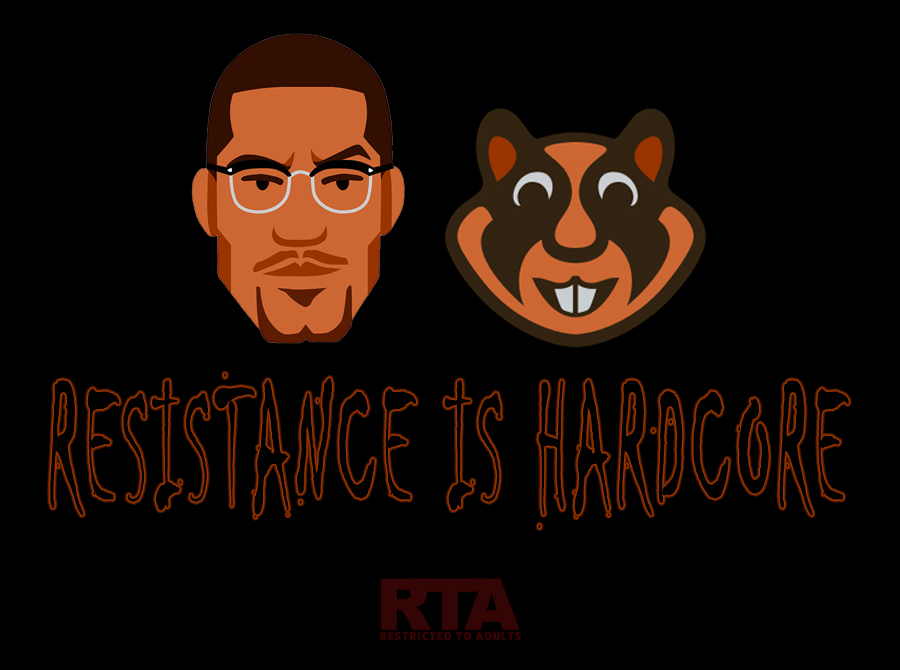 Sure, AOC and company are "trending" for now. But the future belongs to the woke capitalists. 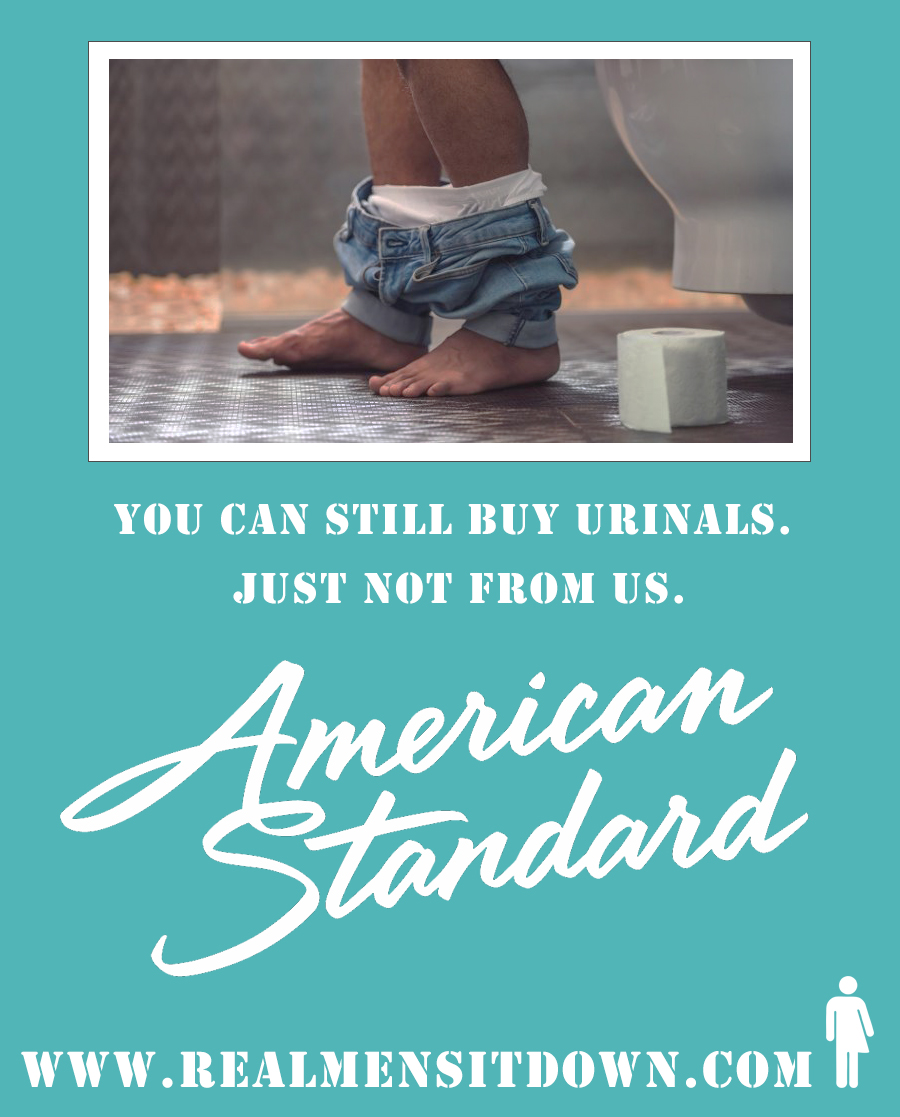