Many people are logging onto Twitter and other social networking websites to post their so-called "takes" on a provocative new ad campaign from Gillette, the shaving company that has decided to become "woke" by re-evaluating its familiar tagline: "The best a man can get."

Public opinion is decidedly mixed, but there's no denying what Gillette's bold strategy portends for the future of advertising. Even the manliest of brands will eventually be consumed by the Wokeness Vortex. It's only a matter of time. Get used to it. 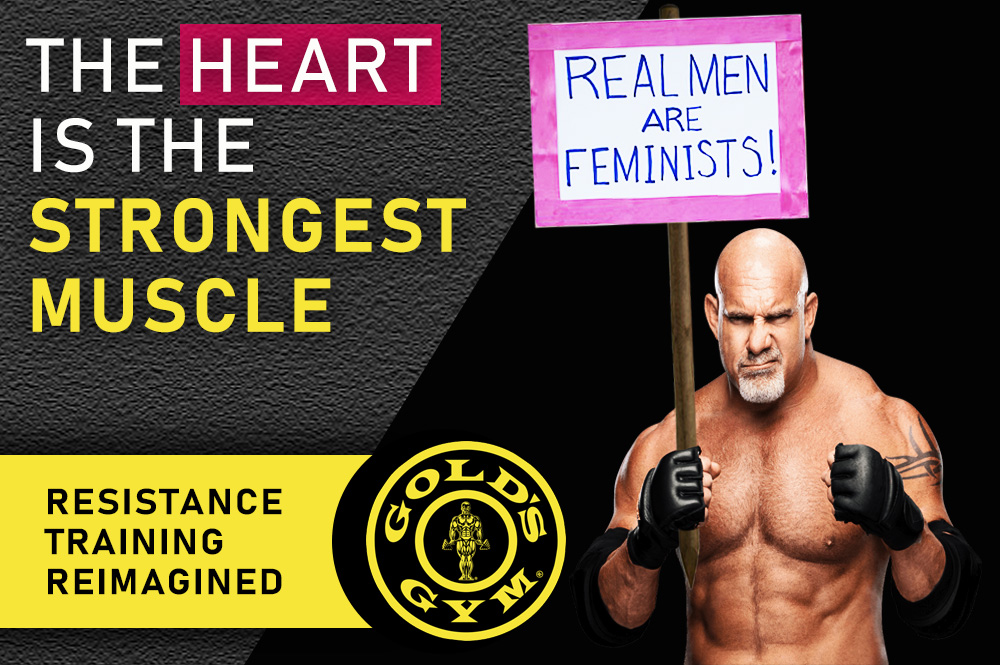 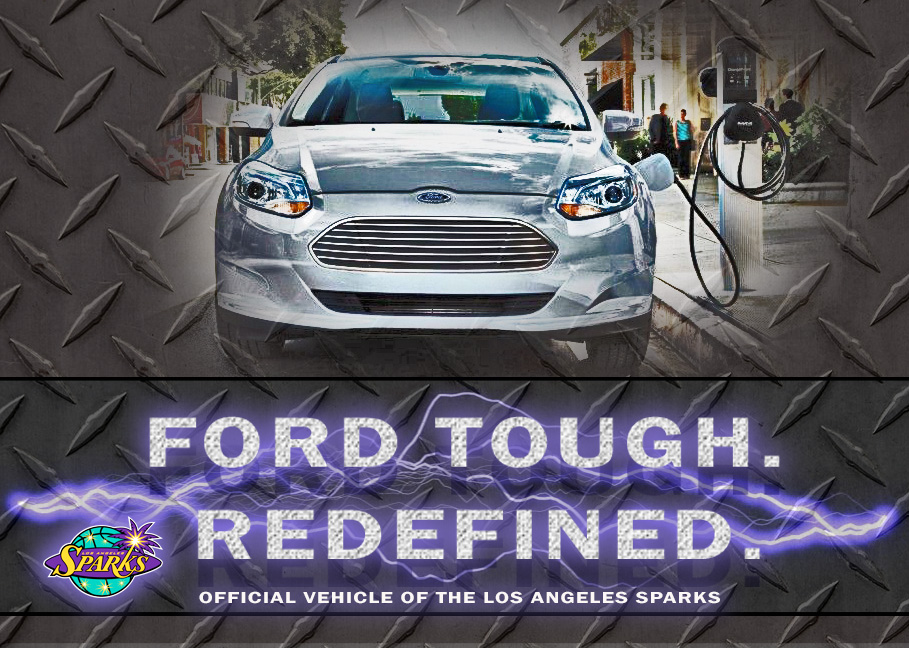 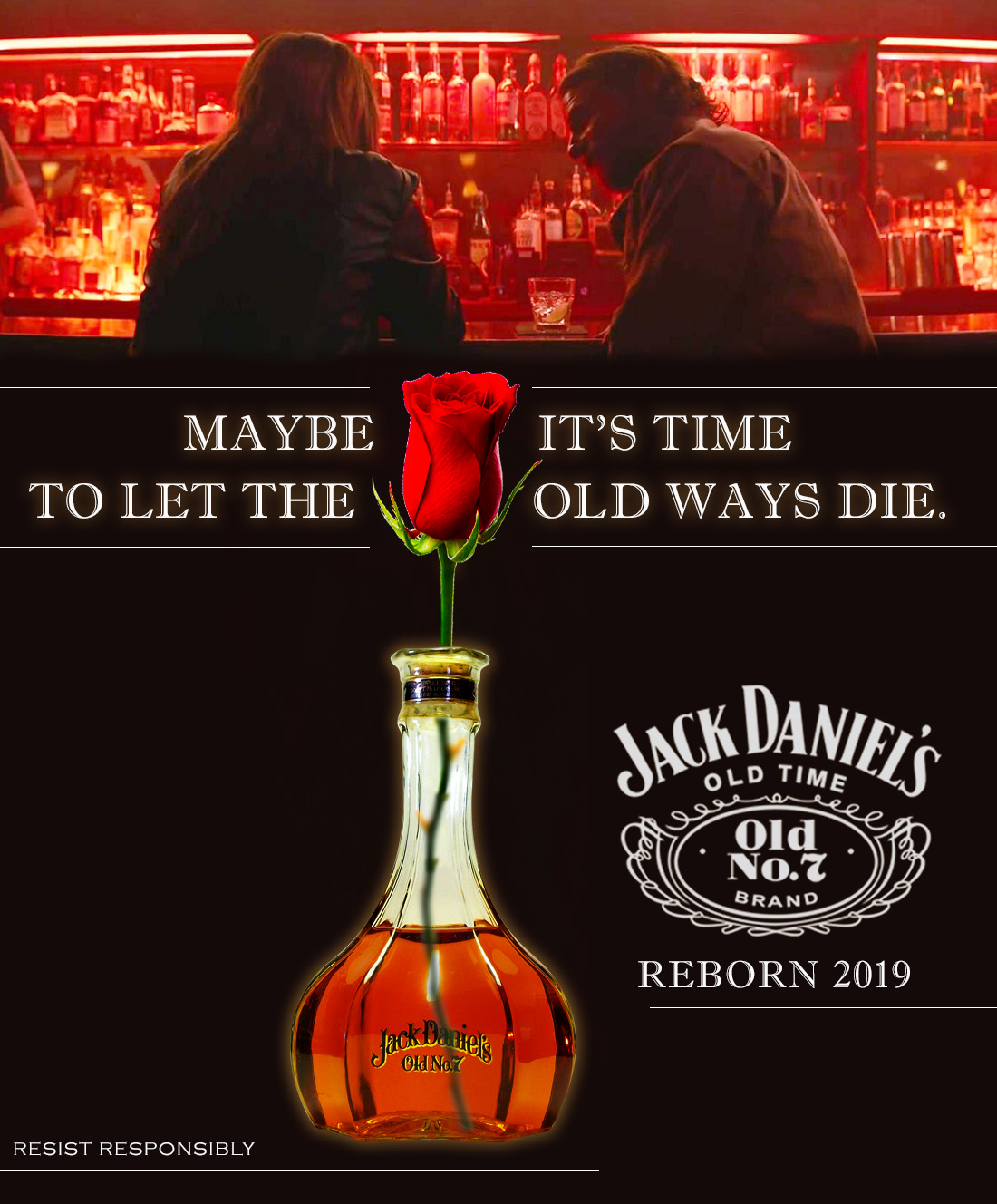 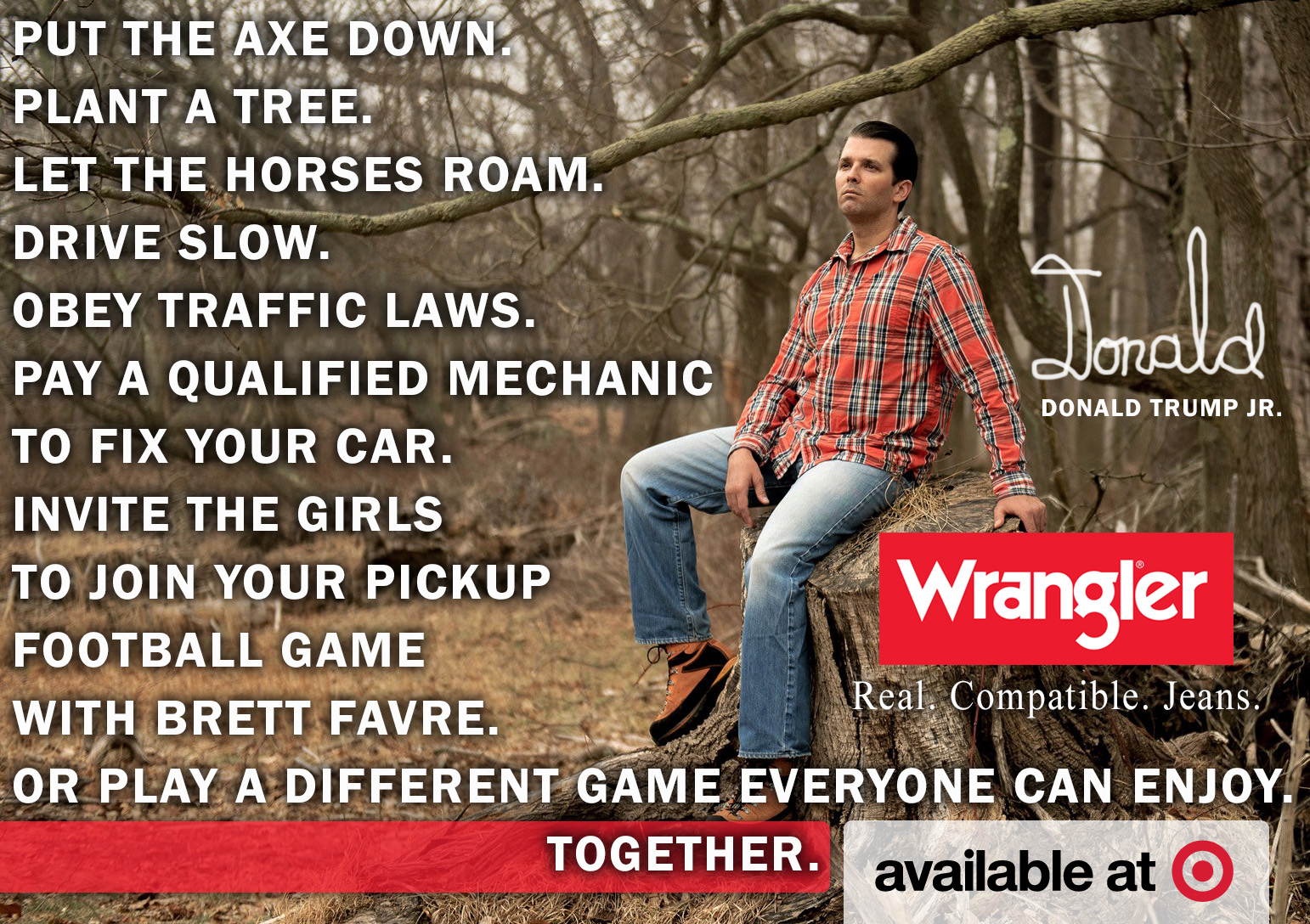 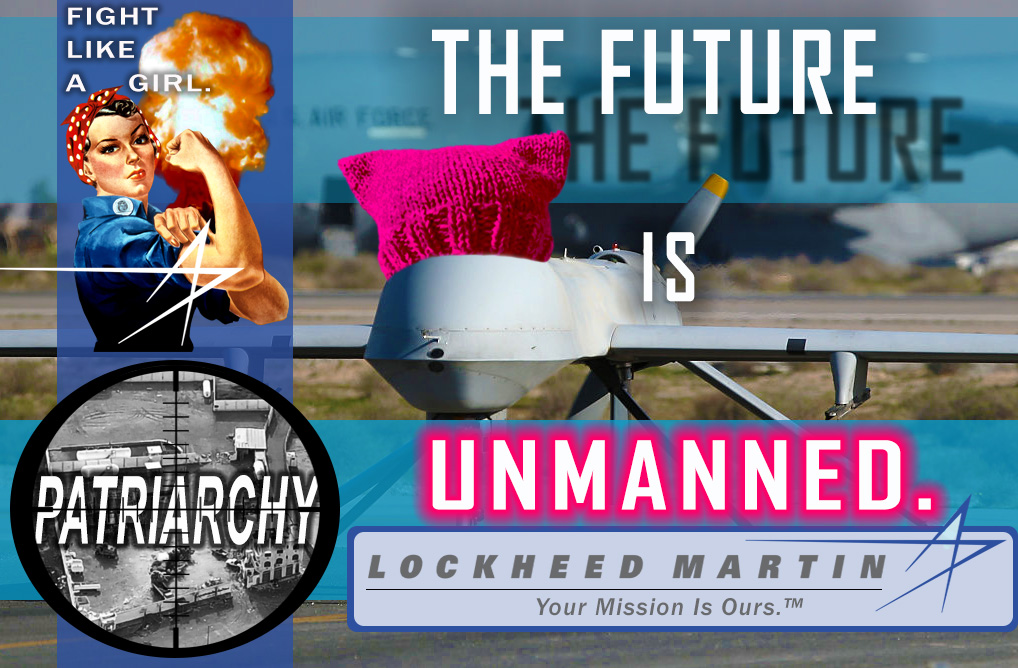