In case you hadn't heard the news, woke ice cream corporation Ben & Jerry's is putting its money where your mouth is. That's right, they're taking the #Resistance to Flavortown™. Eat it, Drumpf! (Literally!)

Today we launch Pecan Resist! This flavor supports groups creating a more just and equitable nation for us all, and who are fighting President Trump’s regressive agenda. Learn more and take action here >> https://t.co/Bi8YE1FvOZ pic.twitter.com/Kr6CKBX1sc

Of course, the real regressive agenda on display is the grammatical tyranny of trying to impose a false pronunciation of "pecan" on vulnerable populations of luxury ice cream consumers. That said, you're going to love some of the other new flavors Ben & Jerry's plans to roll out as part of its #Resistance campaign for equitable (and supremely edible) social justice. 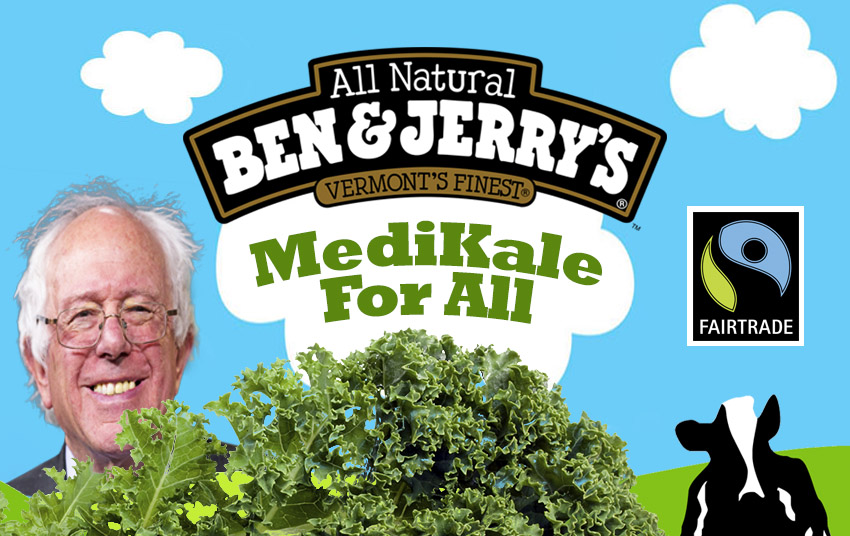 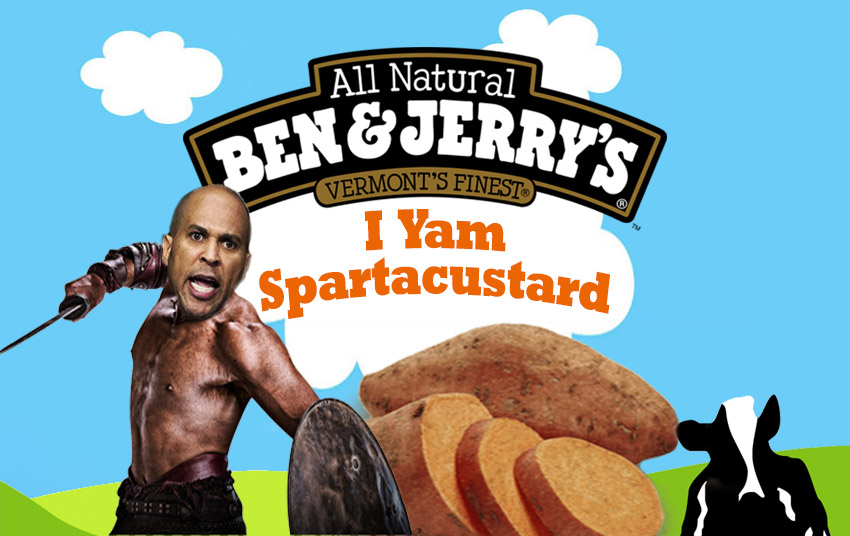 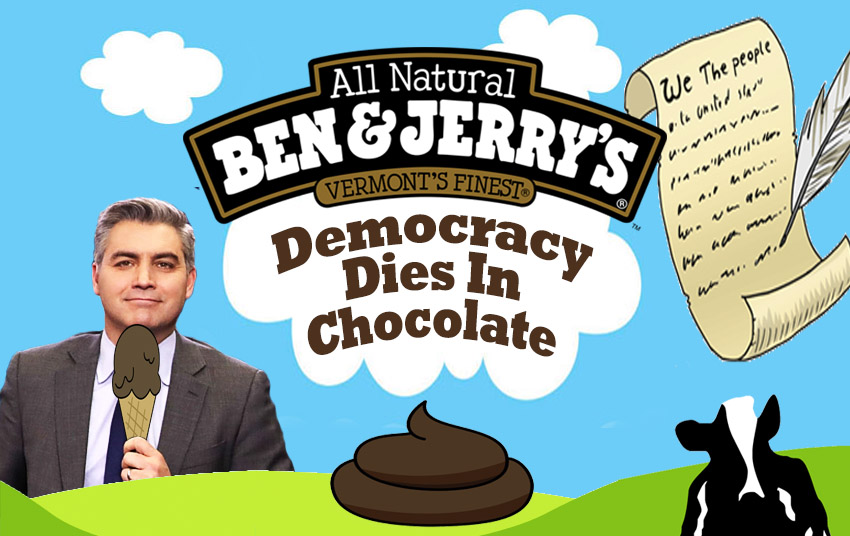 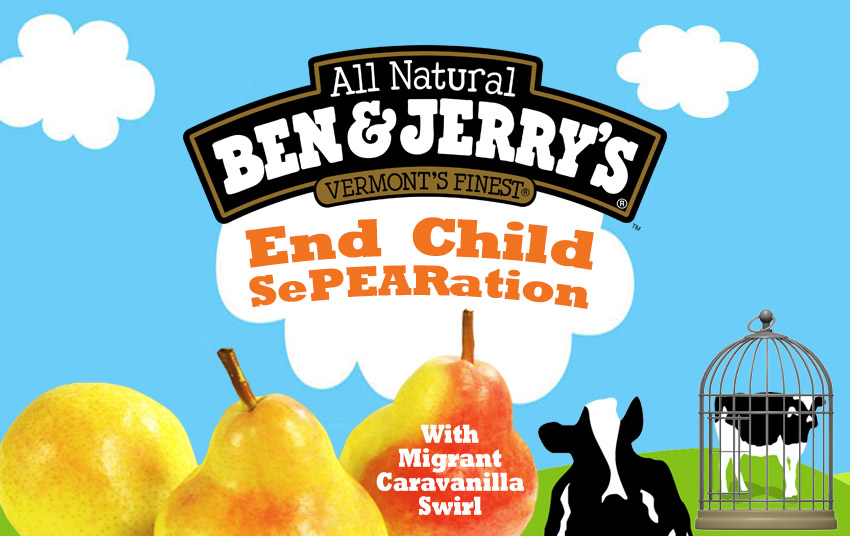 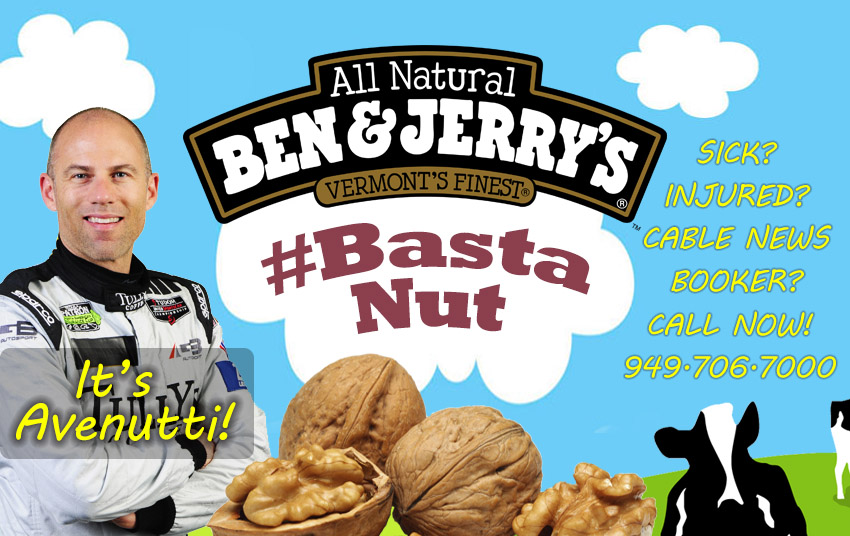 Ben & Jerry's is also rumored to have partnered with Turning Point USA to develop a flavor that will appeal to conservative patrons. Enjoy! 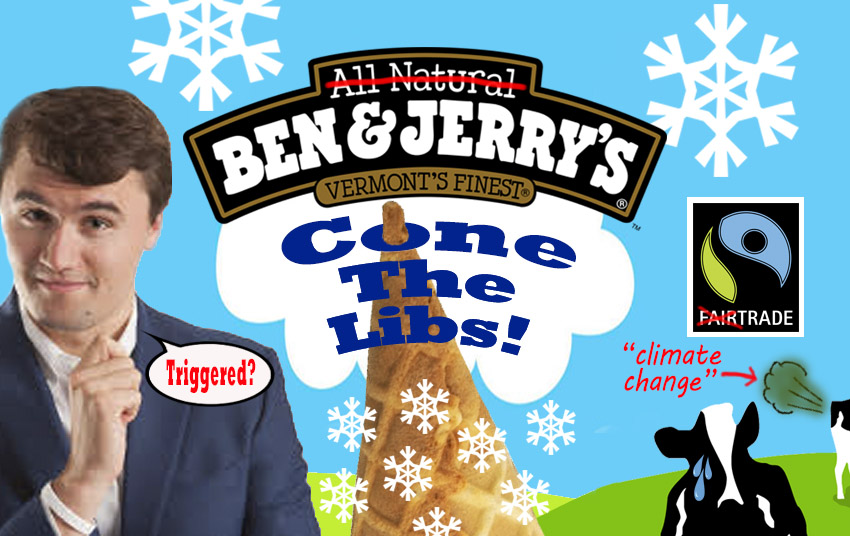