New York champions itself as "a community based on progressive principles" and yet stands alone as the only state to ban mixed martial arts. Like all liberal ideas, it's all trash talk with no fight and hurts business. State Senate Leader Sheldon Silver, a Democrat, has been defending his speakership since it was reported he used campaign funds to defend the regimental commander of the war on women, disgraced former assemblyman Vito Lopez. UFC women's bantamweight champion (and this here Blog’s favorite female athlete) Ronda Rousey is none too pleased with Silver.

"It's what the people want. It's a f—ing democracy. … It could be everybody, the majority of the state, wanted every convenience store to carry already chewed gum with feathers in it — who f—ing cares, if they all want it? The political process should be, ‘OK, you guys got f—ing feather gum.'"

Allow me to lead the charge for D.C. to sell feather gum.

"I'm not a politician, I'm too f—ing honest to be a politician," she said, when asked what she thought the motivation was to keep the 1997 ban on pro MMA in place.

Already cast in "The Expendables 3," her post-fighting career will be just fine. 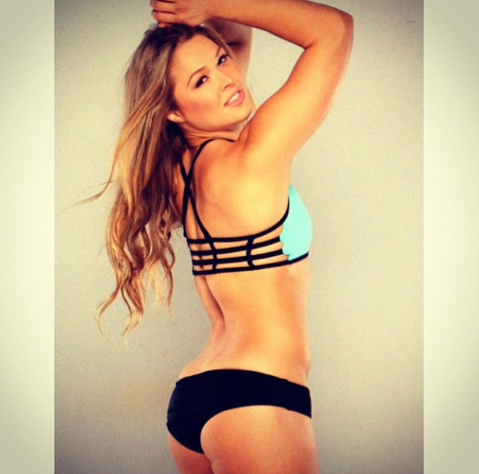 New York is discriminating Rousey because of her livelihood. 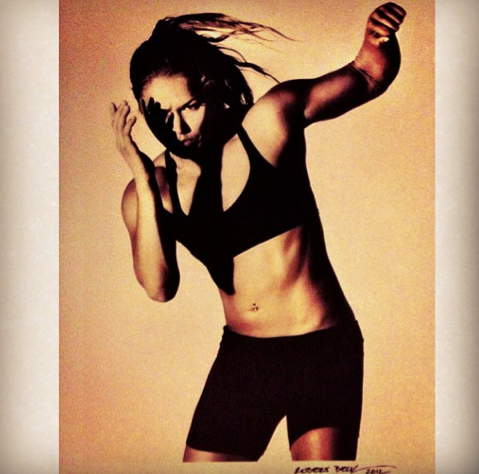 Keep on the lookout for Carmen Electra's judo-inspired workout tape. 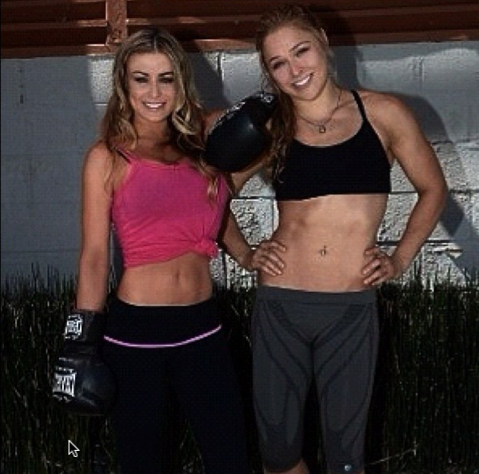 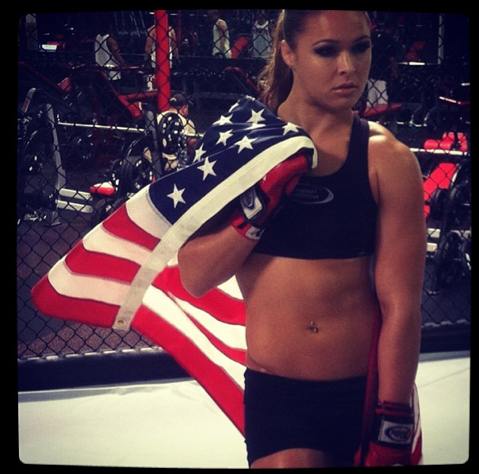