Tales of Christmas Past: Festive Excerpts from the Diary of Biff Diddle

Note: The following passages are excerpted from "The Twelve Days of Biffmas," a holiday-themed chapter in the forthcoming self-published memoir "Diddle Me This," by Free Beacon Ombudsman Biff Diddle. Enjoy!

"I'm just not the marrying type," I told her once the shelling had waned. She started to respond, but I cut her off. I already knew what she was going to say: "What about Ylfa?" (My third wife; Džemila didn't know about the others.)

"Merry Christmas, Džemila." I didn't care that she was a Moslem, and I knew she wouldn't indulge my lame attempt to change the subject, but the least I could do was delay the inevitable. Such is life, as they say—a fleeting, foolish exercise in delayed inevitability. The battle for Mostar was no different. The city's east side was under siege again, this time by Croats, who'd shelled the Old Bridge the previous month—our last remaining supply line to the west—sent it crumbling into the Neretva. The inevitable hung over us like an assassin's blade.

"Merry Christmas, Biffushka," she said, forcing a smile. Džemila looked especially stunning that night, and I told her as much, stroking her cheek with one hand while the other shoved cartridges into a Dragunov magazine. I knew the HVO tank formations wouldn't stay silent for long, so I kept talking. I recalled our most recent English lesson, and my riff about Santa and his lists. I asked her what I'd have to do to spare myself another year in the "naughty" column.

The shelling resumed, but Džemila didn't flinch. Without saying a word, she calmly collected the scraps of green wrapping paper on the floor, and scrunched them into a tight ball. The ring box lay open on a crate between us, surrounded by glistening 7.62mm rounds. Before I could stop her, she snapped it shut and buried it deep in her Fila rucksack. "Too dangerous for Santa here," she said, leaning close enough to graze my mustache with her lips. "But you can kiss me one last time." So I did.

I hesitated before walking out. Zara was waiting outside in the MG, quietly calling my name. She sounded frightened, and she had every reason to be. I hadn't seen the outside world for days. It must have snowed recently. My wrists hurt like hell, so I just stood there rubbing them, and told her to hang on a second. I turned around.

What a sorry sight he was, slumped over on the soggy basement floor, weeping like the filthy communist he was. What a sorry sight I must have been—to be fair—shackled there in his place, just minutes ago. Maybe it was out of compassion, or maybe it was the yule tide spirit flowing through me, but I was compelled to offer him a little bit of comfort before I left him there to die.

I lifted the ax above my head, and smashed out the rusted bolt connecting his right arm to the wall. I may have caught a finger or two on the way down. Tossing the implement side, I found the dingy metal bucket they'd used to give me the "water therapy," and kicked it toward him. "There," I said, "now you don't have to piss yourself."

"Biff, are you hurt?" I lurched round to see Zara standing in the doorway, cradling a Kalashnikov.

"I'm fine," I said, rushing to embrace her. "What time is it? Think we can still make your office Christmas party?" We both laughed. Zara was shocked that I could be so cool under the circumstances. But I was.

As we ambled up the stairs to the MG, I wondered if she'd been standing there long enough to see me lick the tears right off the poor bastard's face. No need to ask, because I'd know the answer soon enough, the minute we started making love. She'd probably suggest we reenact it as a form of role play. Zara was a freak like that.

My mouth burned of salt. I needed a breath mint, or a swig of whiskey. The MG's passenger seat was covered in blood.

That's when she told me she was pregnant.

"If anything goes wrong, you can always blame it on the Russians."

She was right. Benedetta was always right. Until she wasn't. At least she'd realized by then there was no point trying to stop me once my mind was made up. She even offered to teach me how to use a computer. I probably should have apologized, but I didn't. She paid for the Christmas tree, and I threw it in the back of the truck.

"It's been a rough year," I told her, struggling to confront the fear in her eyes. Benedetta would understand, eventually. She already knew about Bogdan's run-in with Interpol, and the stolen Cal Ripken Jr. rookie card. She knew Flavio had been declared missing, and was likely to stay that way.

What she didn't know was that a client of mine over the summer had tipped me off to a homegrown terrorist plot to steal classified military technology—something about using heat lasers and gamma rays to control the weather and unleash devastating "superstorms." I'd agreed to hunt down the culprits, and accepted payment up front. I bought the rookie card from a local dealer, and went off-grid for a couple of months, working the case.

It wasn't long before the Deep State's goons started trailing me. One morning, I discovered my Cinnamon Toast Crunch had been replaced with 9mm shell casings. I wanted to eat them, just to prove I couldn't be intimated, but by then my teeth had gone to hell from all the gummy worms and chew tobacco. I turned on the news instead. "Hurricane Sandy" was moving up the eastern seaboard.

The terrorist was in the White House. 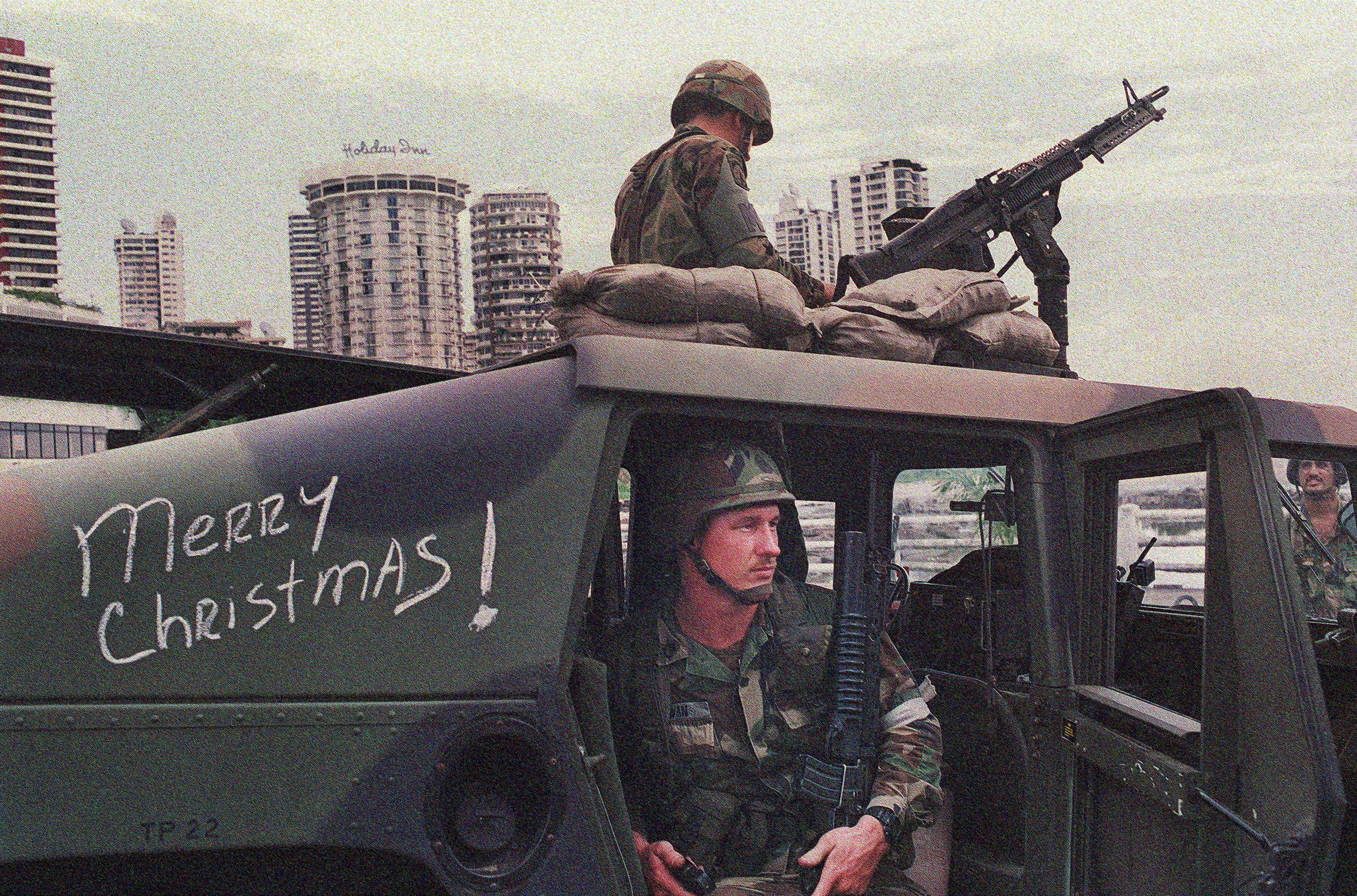