Actually, The Maroon 5 Halftime Show Was Superb. The Haters And Losers And Beltway Journalists Can Go To Hell!

Sunday's Super Bowl snooze-fest between the New England Patriots and the Los Angeles Rams was one of the most uneventful championship games in recent memory. Fortunately, for the tens of millions of bored viewers around the world, the halftime show featured an inspiring performance by the most successful band of the 21st century. 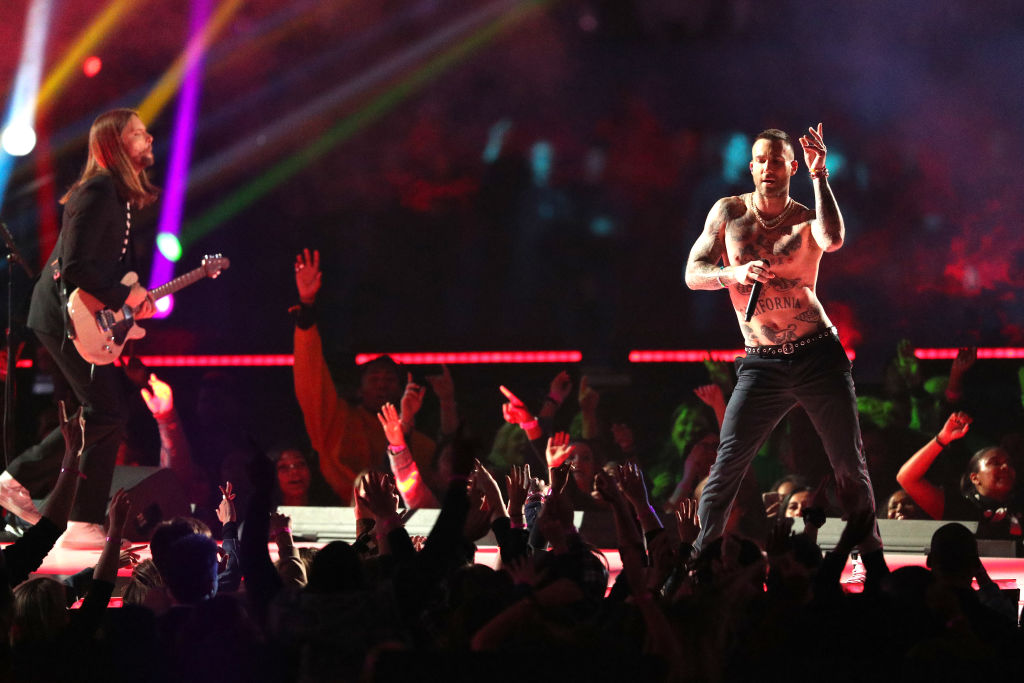 Adam Levine's Maroon 5 has produced more top 10 singles than any other non-solo musical act since 2000 — more than Coldplay, Creed, and Fall Out Boy combined, and more than twice as many as Canadian rock powerhouse Nickelback. In other words, millions of people enjoy listening to Maroon 5. From the classic hits ("She Will Be Loved") to the newer jams ("Moves Like Jagger"), the band has demonstrated a superlative talent for writing hit songs. Talk about winning!

And yet despite the band's unrivaled popularity — or rather because of it — our ruling class of over-educated professional critics, whose lazy cynicism, sneering irony, and hyper-politicized millennial worldview embody all the worst characteristics of a broken generation desperately crying out for purpose and meaning in our morally bankrupt digital age, immediately pounced on the Maroon 5 halftime performance, and condemned the show as further evidence of the band's mediocrity and political insignificance. 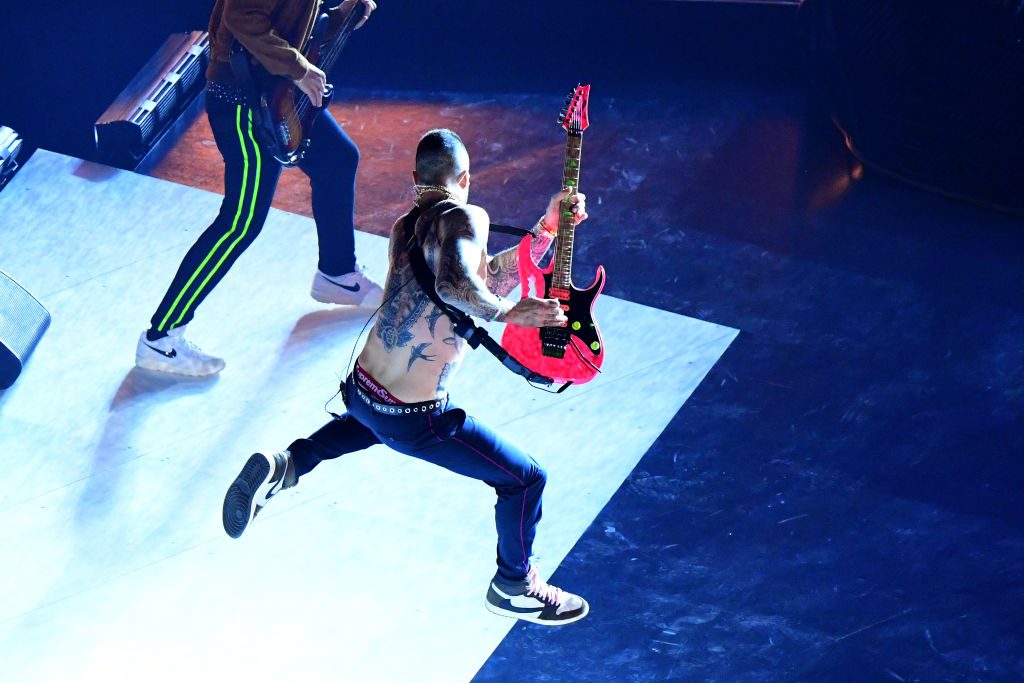 As if working off the same pre-written, JournoList approved script, the Washington Post and New York Times published similarly snide takedowns of the Maroon 5 halftime show:

Even Slate couldn't bring itself to write a characteristically counterintuitive take. The Maroon 5 performance "faded out of existence in a lackadaisical puff of boredom," while the truly engaging performance came courtesy of "people on Twitter commenting on how unmemorable the Super Bowl halftime show was."

Jesus. These are the same people who berated Mike Pence for eating at Chili's, and Donald Trump for serving fast food at the White House and/or eating steak the wrong way. The same people who spent all night making fun of Dana Perino's queso dip.

We get it. You went to a fancy college. You wrote a term paper denouncing the "Chocolate Rain" guy for refusing to speak out on social justice issues. You prefer "fúbol," and the British version of "The Office." You read Coates and Murakami. You listen Mitski and The 1975 and JPEGMAFIA. You order $15 guacamole at Oyamel Cocina Mexicana. You hate Trump and the people who voted for him. You're firmly on the record opposing racism and patriarchy. Good for you.

These are the people who read "reviews" of Super Bowl halftime shows, and nod along to earnest assessments like this one, courtesy of the New York Times: "It was an inessential performance from a band that might have lost some moral authority if it had any moral authority to lose… And in a year in which the political valence of the halftime show mattered more than ever, the band’s stubborn resistance was glaring."

Read that again. Now try to imagine the average Super Bowl viewer's assessment, or how they might response to questions about the "political valence" and "moral authority" of Maroon 5. Doing so might give one the impression that there's a significant cultural disconnect in this country between ruling elites and lowly commoners. Maybe if these haughty elites weren't so busy browbeating their cultural inferiors, they would have noticed (and heeded!) the powerful political message hidden amongst the crowd of adoring Maroon 5 fans. 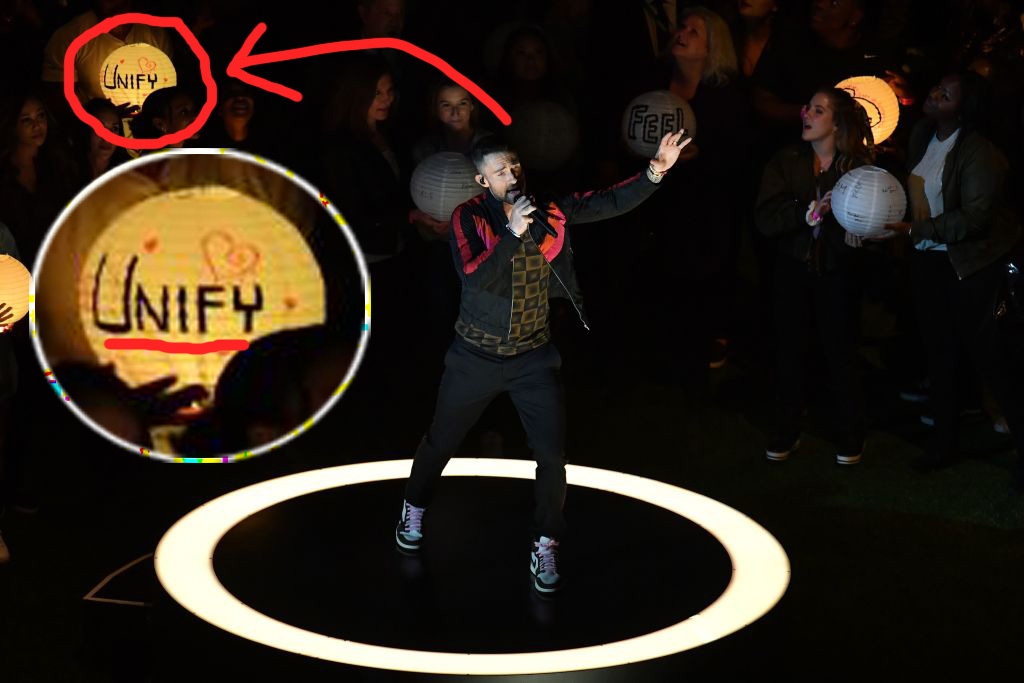