March Madness is upon us. Unfortunately, so is the Democratic primary. Both are tournaments of sorts, involving lots of drama and heartache, casts of colorful characters, and tedious commentary. Both involve varying degrees of capitalism and meritocracy. Neither March Madness nor the Democratic primary are very important, in the grand scheme of things, because we already know the outcome. Duke is going to win, and Donald Trump will be president in 2021.

Unlike the Democratic primary, each participant in the NCAA tournament has its own mascot. In fact, one of the more successful strategies for winning your office March Madness pool is to always pick the team with the most interesting mascot. This year's tournament field is littered with charismatic mascottery, raising an interesting question: Which NCAA mascot would best represent the 2020 Democratic candidates? 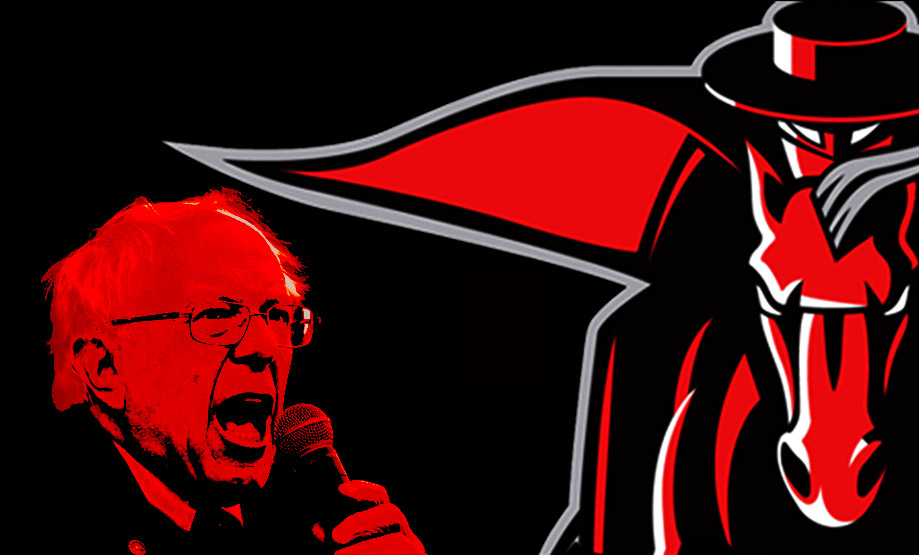 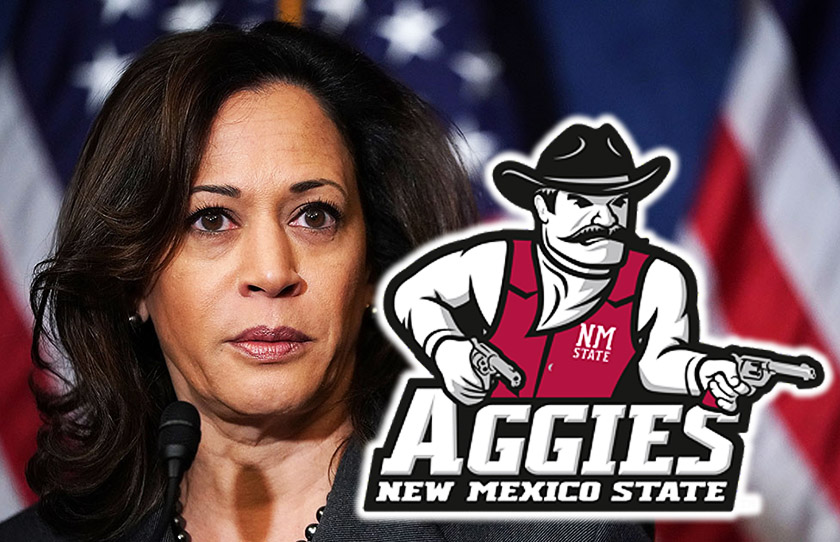 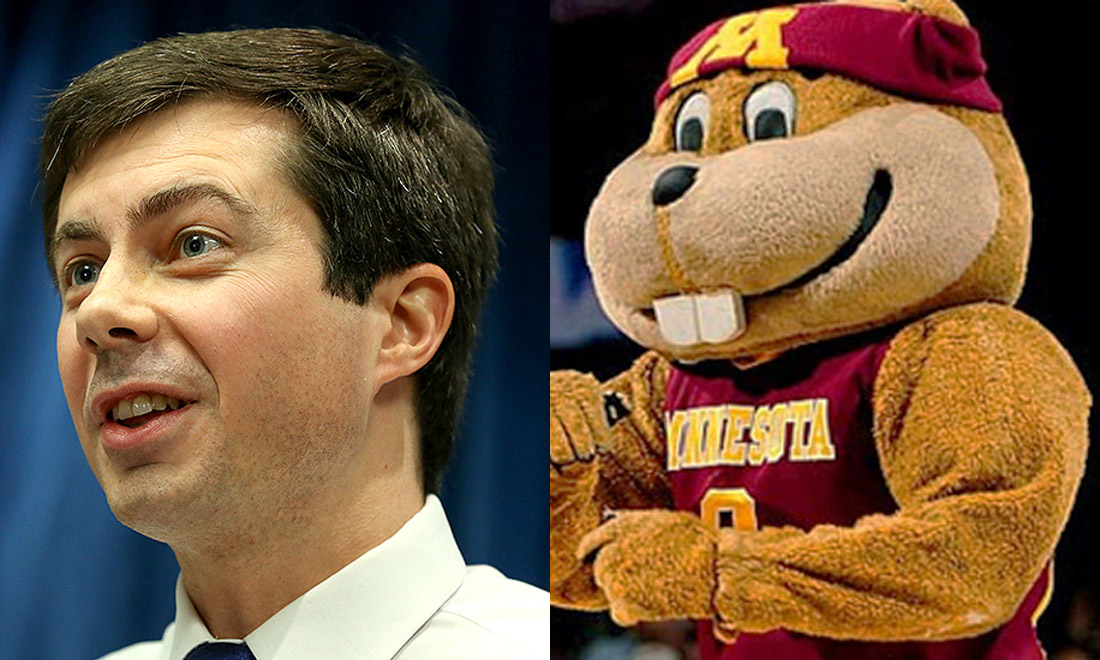 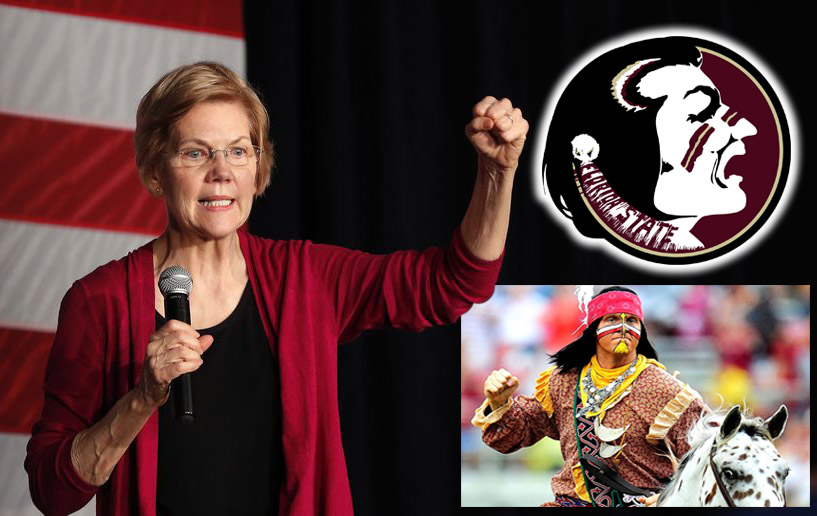 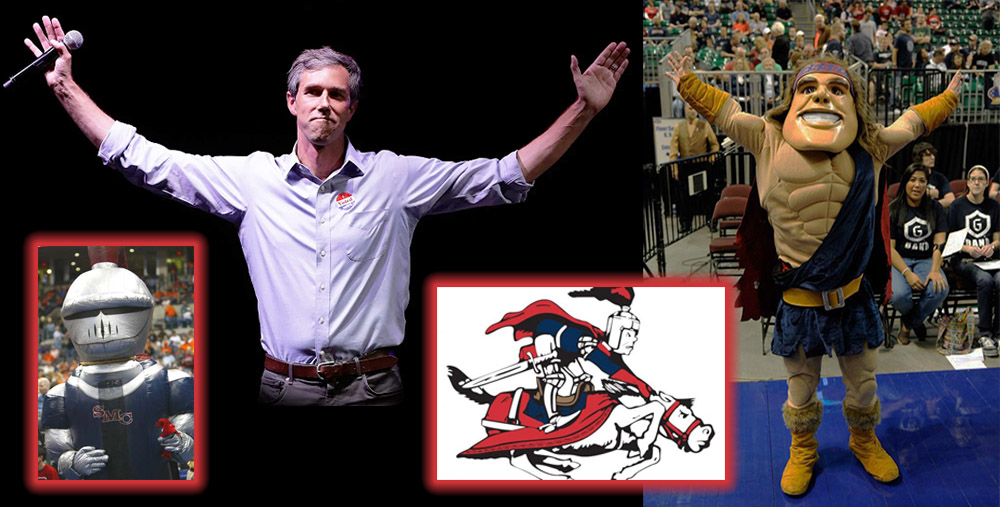 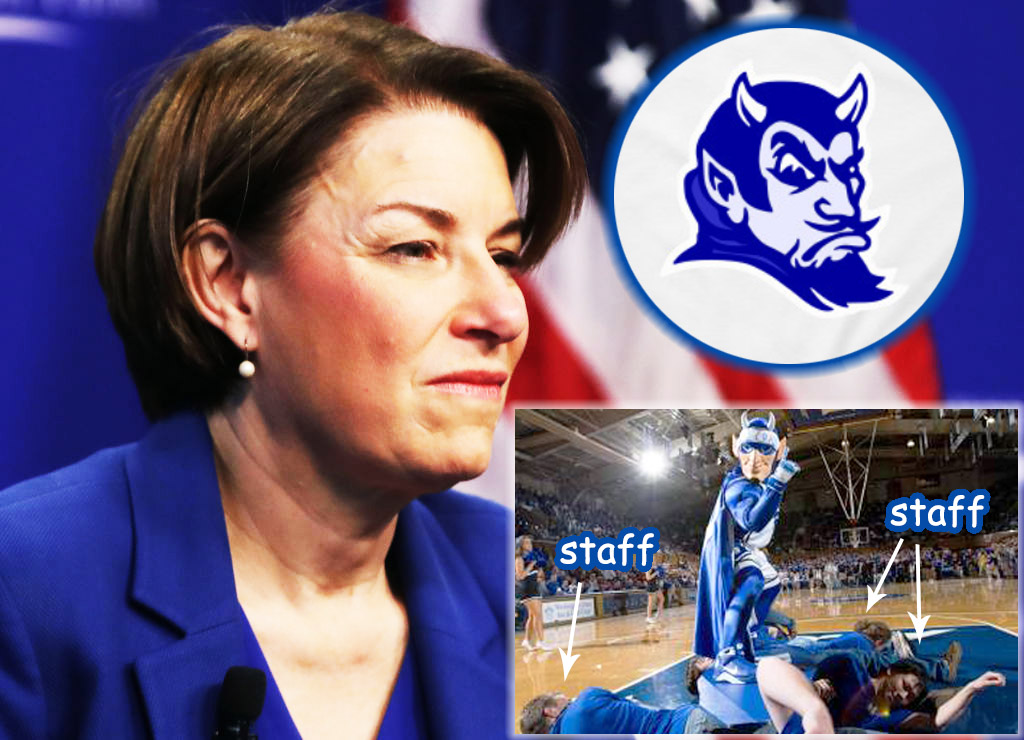 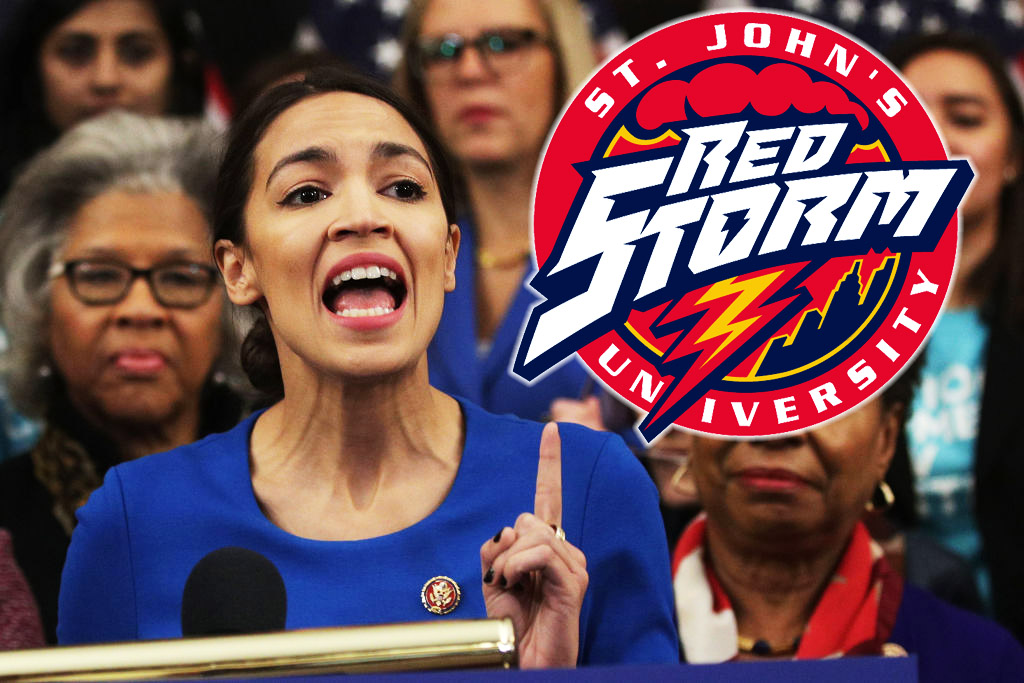 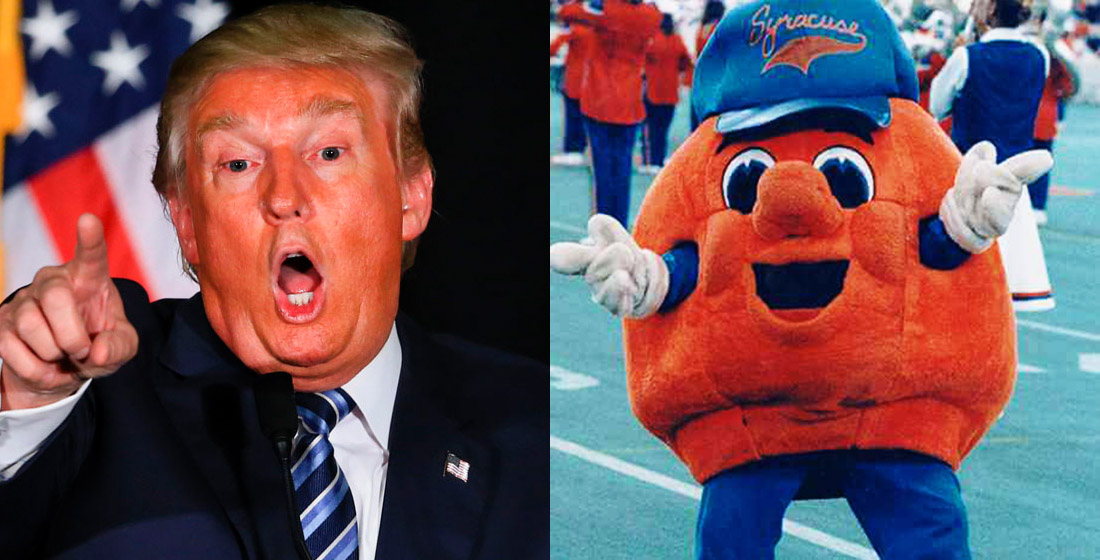