I Watched Mokbang Videos Because I Was Curious

South Koreans are really into mokbang. (I knew that line would get you to read on.) But it's not what you might think—mokbang is a foodie video, in which people record themselves eating. That seems to be it. But it's taken South Korea by storm.

"The mokbang shows first exploded in South Korea five years ago and top stars can now earn millions of dollars a year," writes Timothy W. Martin in the Wall Street Journal. "They have won an audience primarily with younger South Koreans, who face grim job prospects and tend to live alone." The government now fears the videos will contribute to the obesity rate among these unemployed lone youths—not exactly an ideal combination. The health ministry is proposing guidelines, in effect regulating mokbang (so you're only allowed to record yourself consuming 9 packages of ramen noodles instead of 10?).

The gastroporn defenders are pushing back. Concerning the videos' supposed link to obesity, one mokbang celebrity told WSJ , "That’s like saying watching murder scenes on TV becomes a motive for crime." (South Korea's obesity rate is 1 in 20 whereas in the United States it's 2 out of 5.) Still, there's something weird about millions of viewers tuning in to see people eating in front of a camera—no cooking demo necessary!—and apparently making millions of dollars in the process.

In one video, 23-year-old D.H. Lee eats four fried chickens. Mind you, not a four-piece dinner, but four plates of chicken:

(FULL DISCLOSURE: A college buddy and I once split a KFC Family Meal Deal—we should've filmed that!)

This next video was practically in real time. A woman manages to get 10 packages of noodles down her gullet:

She looks petite, which makes it all the more impressive. My concern for her is the sodium—a friend of mine once tried going on a Ramen Cup Noodles diet, and the results were disastrous.

This next video is not for the faint of heart. Unlike some mokbang featuring a variety of musical interludes, this particular post is known as a Sound Video. You don't even see the woman's entire face—just her mouth as it slurps down oysters:

Is it just me or do you also suspect a portion of viewers were watching that naked?

All of this leaves us with the question of why? "More Koreans live alone than ever before," says Ethan Epstein, a journalist at the Washington Times and longtime Korea watcher. "This simulates communal dining for people crammed by themselves into tiny apartments." And yes, there is that element of subversion: "Traditionally, there has been a huge taboo in Korea against anything that smacks of ‘playing' with your food," says Epstein. "Obviously this dates to the very, very long history of poverty and hunger in Korea. So making food ‘fun,' as in mokbang, is kind of edgy."

Edgy and weird. But frankly I wouldn't be surprised if it catches on here in the States. 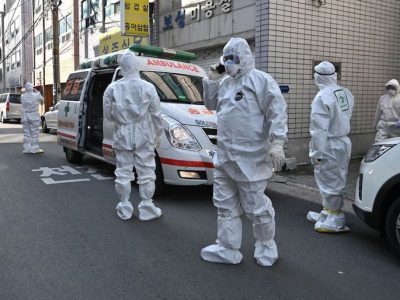 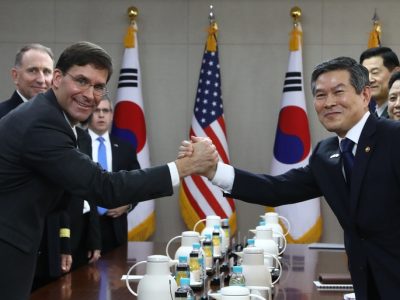 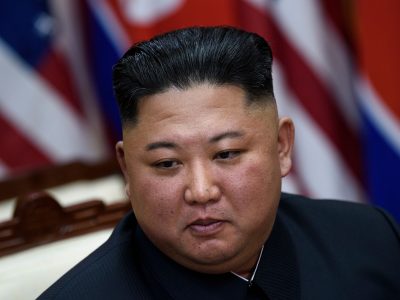 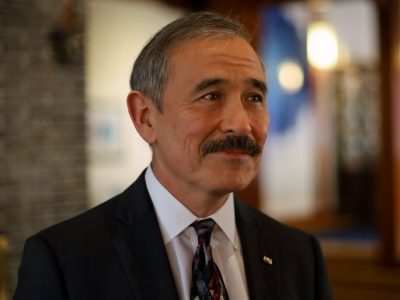 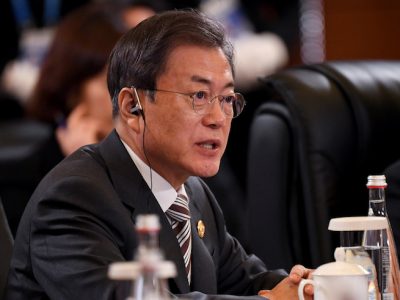 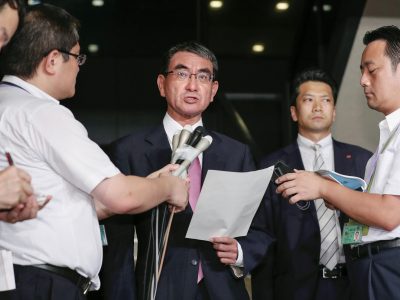 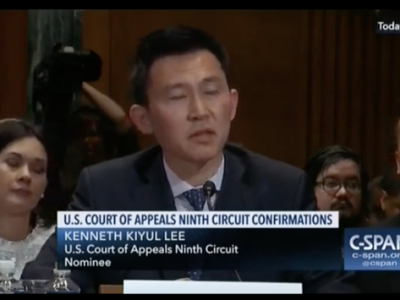