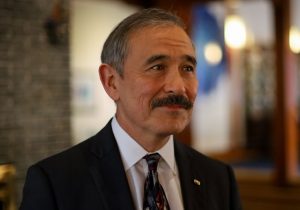 The Koch-funded Quincy Institute for Responsible Statecraft recently published a racially charged critique of a retired American admiral that mirrors attacks levied against him by Chinese propaganda outlets. 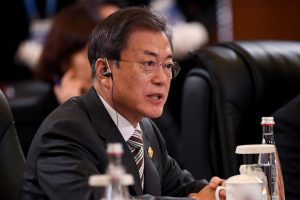 SEOUL (Reuters) - There is a "desperate need" for practical ways to improve ties with North Korea, the South's President Moon Jae-in said on Tuesday, adding that he was ready to meet with the reclusive leader in Pyongyang repeatedly if necessary. 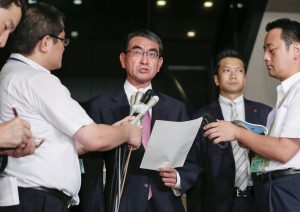 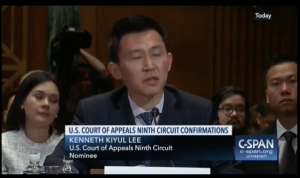 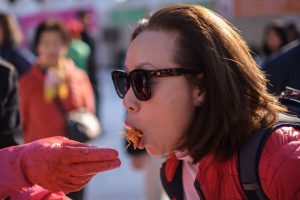 South Koreans are really into mokbang. (I knew that line would get you to read on.) But it's not what you might think—mokbang is a foodie video, in which people record themselves eating. 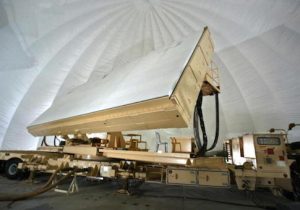 South Korea announced on Tuesday that it had purchased new Israeli radar systems designed to detect incoming missiles, according to a Times of Israel report. 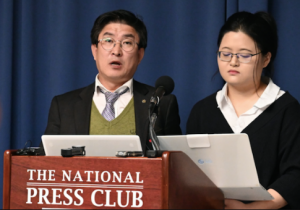 The Kim Jong Un regime in North Korea has ramped up the use of overseas slave labor to prop up its economy in the face of stiff sanctions, leading to what former North Korean construction official and defector Roh Hui-Chang said is “no different from a prison camp.” 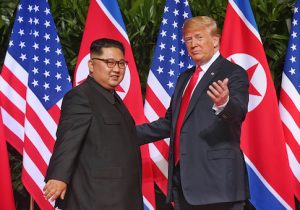 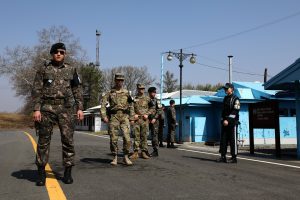 The leaders of North and South Korea are slated to meet again sometime in September in what will be another historic moment in relations between the two nations. 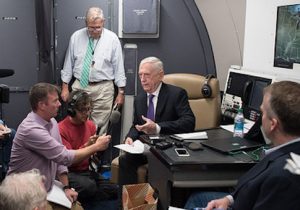 EIELSON AIR FORCE BASE, ALASKA—Defense Secretary Jim Mattis will make his first visit to China this week for talks with Chinese military leaders amid growing tensions over China's militarization of islands in the South China Sea. Mattis told reporters aboard an Air Force E-4B jet, a militarized Boeing 747, en route to northern Alaska that he plans to gauge China's strategic approach to the United States during talks in Beijing.
Previous Articles »