Victims of President Obama's bird genocide won a crucial victory earlier this month when a federal judge struck down an Obama administration rule that would allow certain green energy producers to murder bald eagles with impunity for up to 30 years:

The express purpose of the 30-Year Rule was to facilitate the development of renewable wind energy, since renewable developers had voiced a need for longer-term permits to provide more certainty for project financing.

The Fish and Wildlife Service (FWS) issued the 30-Year Rule without preparing either an Environmental Assessment (EA) or an Environmental Impact Statement (EIS) under the National Environmental Policy Act (NEPA); instead, the FWS determined that the 30-Year Rule was categorically exempt. In overturning the rule, the court found that the FWS had not shown an adequate basis in the administrative record for its decision not to prepare an EIS or EA and therefore failed to comply with NEPA’s procedural requirements.

In other words, the administration was trying to save the environment by letting approved energy producers murder birds, but didn't bother studying whether avian genocide was good for the environment. Like Hillary with her private email server, the agency "didn't really think it through." Of course, this shouldn't take away from the fact that the EPA is valuable federal agency that does a lot of great things.

Obama has presided over the systematic execution of thousands upon thousands of innocent birds. The methods of slaughter vary. Sometimes they are violently hacked to death by wind turbines, other times they are incinerated by solar-powered heat rays.

The president's campaign to "cleanse the skies," so to speak, was on track to surpass Obamacare as the signature achievement of his presidency. The court ruling puts this legacy at risk. Thousands of adorable feathered creatures could be saved as a result, but Obama is unlikely to back down anytime soon. Military action could be imminent. At the end of the day, this could amount to little more than a temporary truce in a war that is already lost. 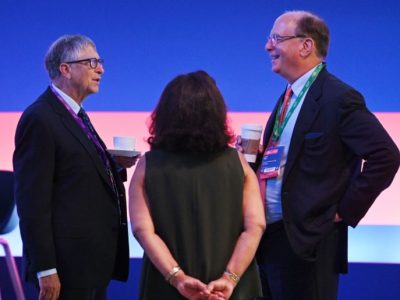 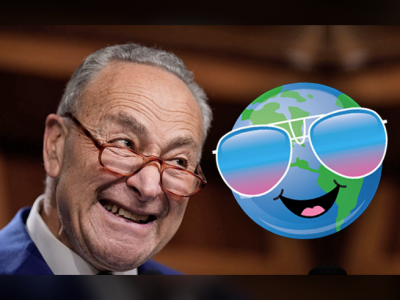 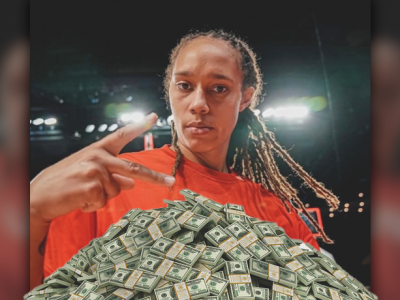 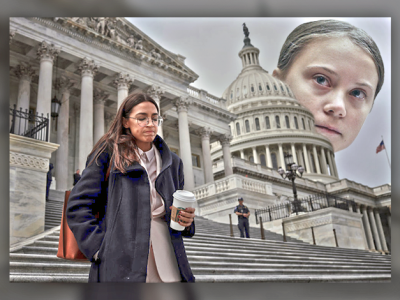 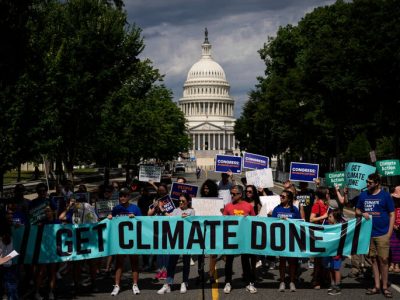 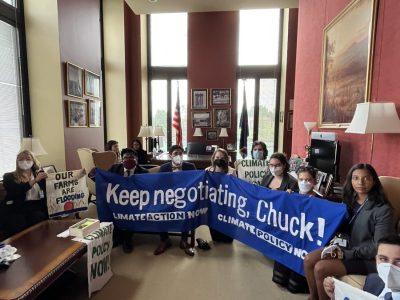 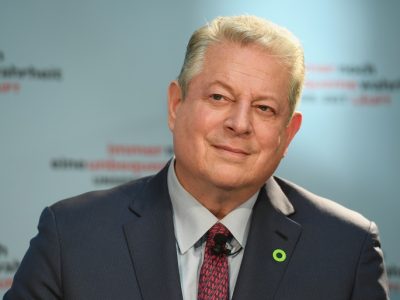 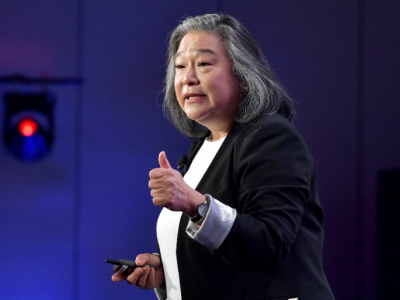