DOGS KNOW BEST: These Canines Are Seriously Creeped Out by Beto O’Rourke (Photos)

Dogs are not only man's best friend, they're also the best judges of human character and moral foundation. For decades, America's dogs have been forced to interact with presidential candidates, some of the worst human beings our species has to offer.

One of those candidates is Beto O'Rourke, a former blogger who married a real-estate heiress. America's dogs have met with Beto, judged him, and found him wanting. In fact, many of our nation's dogs are pretty creeped out by the dude, including his own. (Hat tip to Abigail Marone for her investigative reporting on this matter.)

Beto named his dog Artemis, because of course he did. The black lab was featured on the infamous Vanity Fair cover (and Annie Leibovitz photoshoot) that O'Rourke now admits was a mistake that reinforced a "perception of privilege." As several users of the social networking website Twitter pointed out at the time, Artemis presented as a demoralized hostage crying out for help. 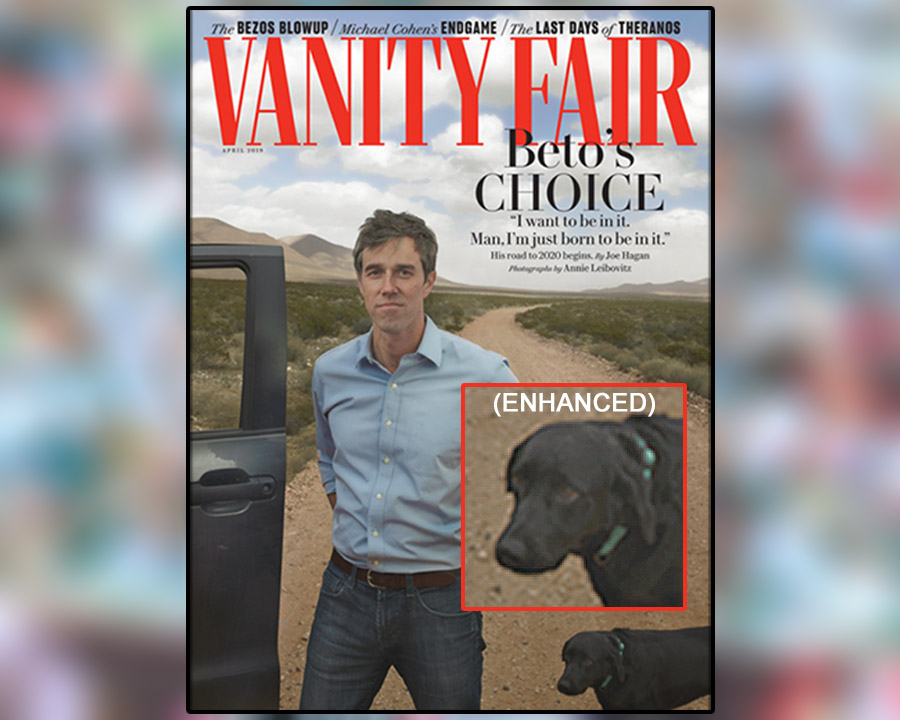 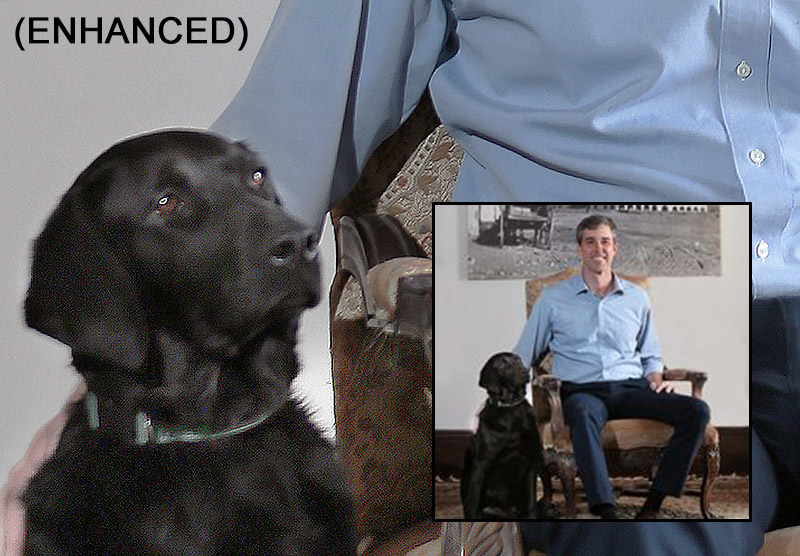 A number of Beto supporters have been eager to introduce the candidate to their dogs. The dogs themselves? Not so eager to meet him. 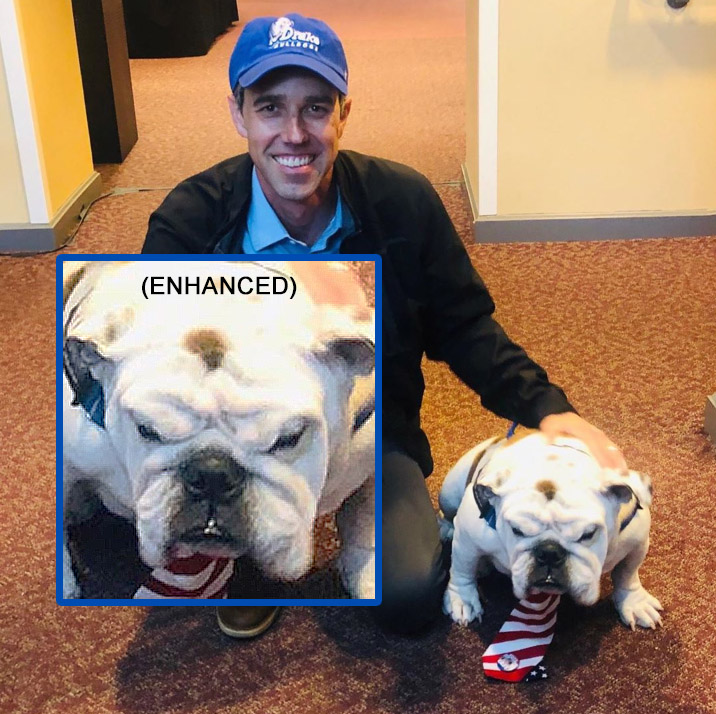 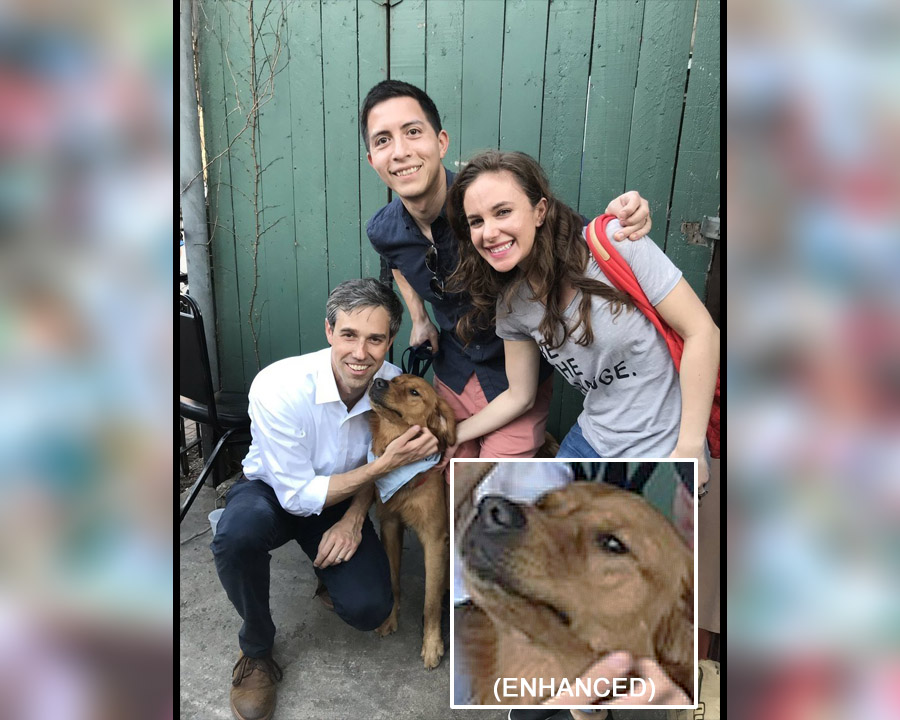 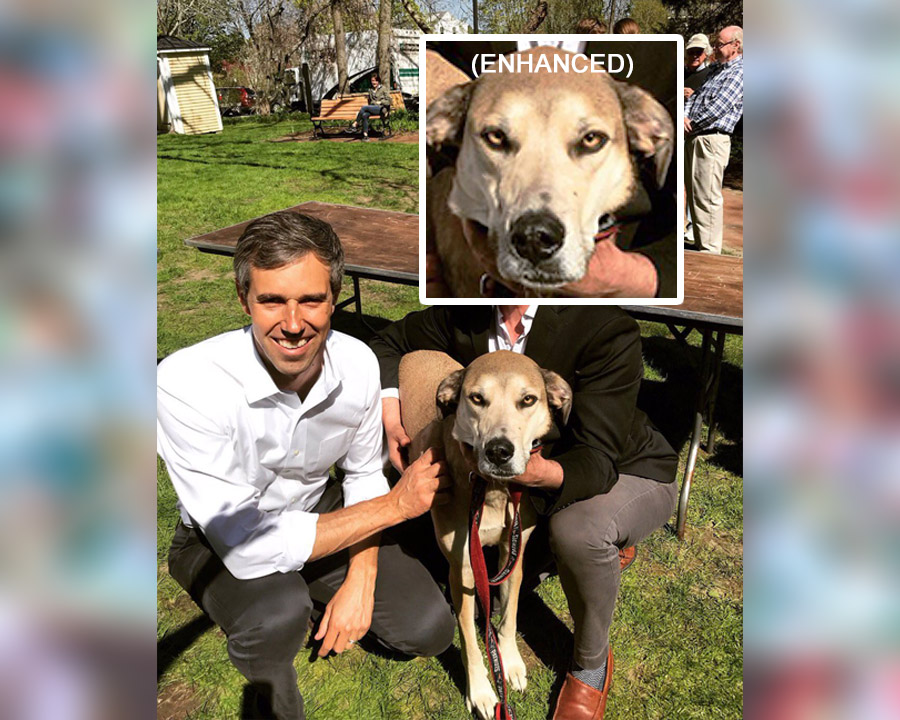 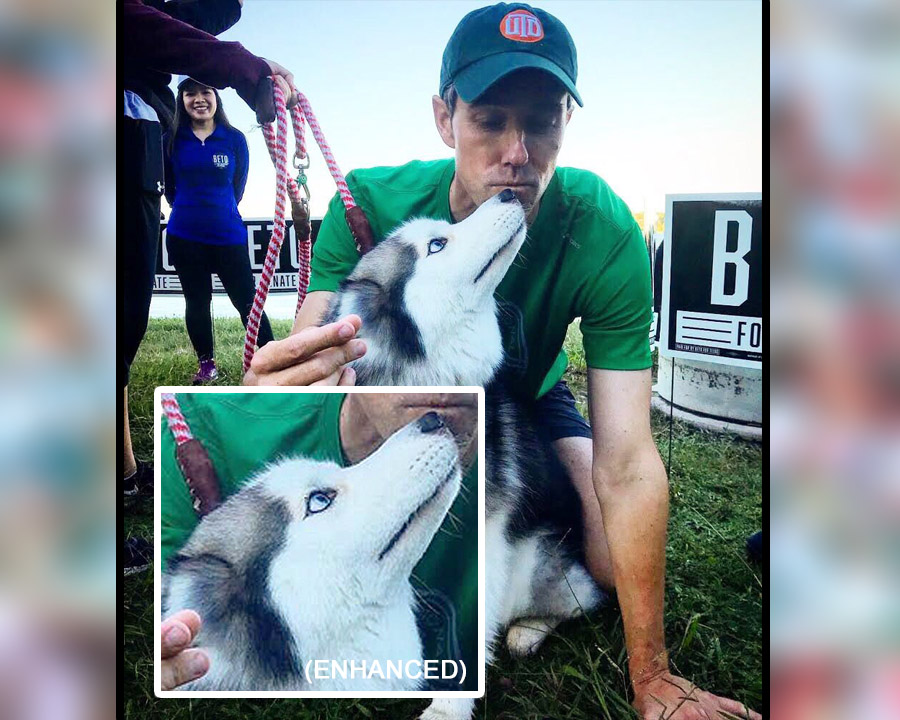 Some have attempted to dress their pooches up in Beto 2020 gear, clearly against the dogs' will. 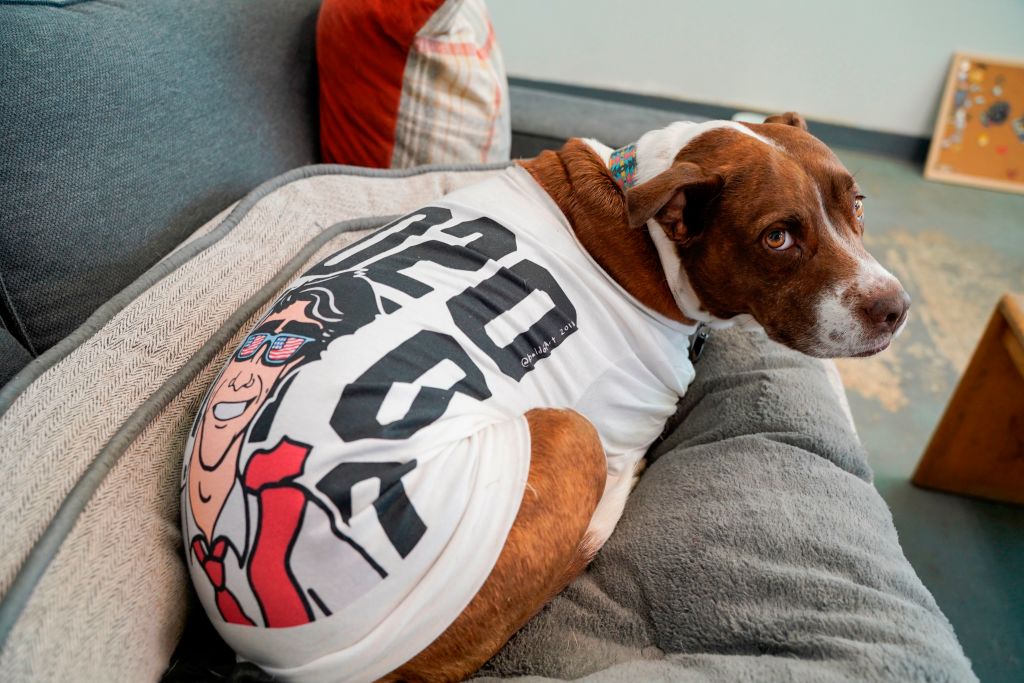 There is even a "Dogs for Beto" Instagram account dedicated to his canine "supporters." A few choice selections from that feed are presented below. You be the judge…

Good night from Wally!! He is grateful @betoorourke came to visit him in LA this week!! 📷: @cindydnnlly #dogsforbeto #betoorourke #betoforpresident #beto2020 #beto #demdoggies

Little Henry is not yet old enough to vote for @betoorourke but he sure knows what a great candidate he will be whenever he makes his decision public!!! Look into those puppy dog eyes, don’t you agree? 📷: @mrsnilescrane #dogsforbeto #demdoggies #lumberjackfriday #betoorourke #betodaysahead #beto2020

@stuartthespanishwaterdog can’t believe it has come to this: "the government of the greatest country the world has ever known, the wealthiest, most powerful nation on the planet: closed until further notice." – from @betoorourke’s email today, the first day of #trumpshutdown . #dogsforbeto #betofordogs #demdoggies #governmentshutdown

Canine Americans are an often overlooked demographic that has become increasingly difficult to poll, but they are typically a leading indicator when it comes to presidential campaigns. Journalists who have kept abreast of the prevailing sentiment among our nation's dogs will not be surprised by Beto's momentous decline in the polls since announcing his candidacy in March. I mean, woof.

Sorry, Beto. The dogs have spoken. Maybe it's time to hit the "paws" button on the whole presidential campaign (and/or mid-life crisis) you've gotten yourself into.