Secretary of Defense Chuck Hagel resigned was fired on Monday, vindicating critics who had long argued that Hagel was unfit for the job.

"Chuck Hagel has been no ordinary secretary of defense," the man who fired him (President Obama) said in a statement.

And this is certainly true. An ordinary secretary of defense, for example, probably could have defended his face from a kitchen cabinet. Hagel could not. Also, he couldn't get anyone to return his phone calls.

The administration’s spin on Hagel’s ousting seems to be that his particular skillset—ending wars and gutting the military—is no longer useful in the present environment. The rise of ISIS, a deteriorating situation in Afghanistan, and Vladimir Putin's adventures in Ukraine have ruined all that.

Hagel didn’t hold the job for very long (less than two years), but his policy initiatives as secretary give us a clue to the kind of (progressive) legacy he was hoping to leave behind:

Earlier this year, Hagel met with military officials from Southeast Asia to emphasize the 'increased humanitarian and security risks posed by climate change."

Hagel suggested he would support a ban on selling tobacco products on U.S. military bases and ships.

Under Hagel, the Defense Department planned to spend millions of dollars to create a unisex Marine Corps dress cap. At least one online commenter said the proposed changes were 'too French."

Earlier this year, Hagel ordered the military to review its hairstyle policy to ensure that it wasn’t racist. 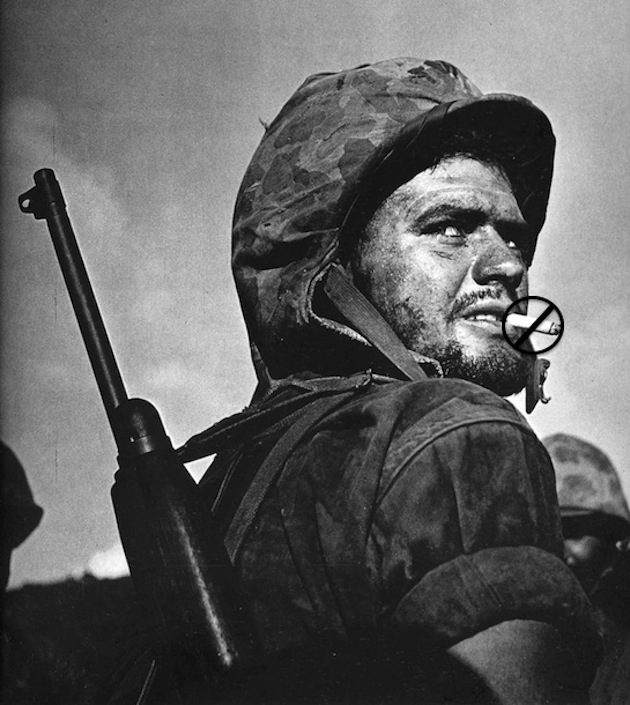