Yesterday, in a misguided attempt to defend/troll Mike Pence, Sonny Bunch argued that (1) Chili’s is good and that (2) a proper ranking of chain restaurants would put Chili’s at the top and Ruby Tuesday in the second slot.

This is madness. All of it.*

Unlike Warby-Parker Bunch, I live in Exurbia, where we have all the chains. Our Lowe’s is across the street from our Home Depot. (Literally.) We have Babies ‘R’ Us around the corner from Buy-Buy Baby. Target is a half-mile from Wal-Mart. You could throw a Frisbee from the outskirts of our Sam’s Club and land it on the roof of the Costco. (Not literally. They are 1,300 feet apart. The BJ’s is almost a mile down the road.)

Apple store? REI? Joanne’s? Michael’s? Checkity check check check. As I said: All of the chains. So I know from chain restaurants and Sonny’s ranking is hot garbage.

Let’s start at the top, where he rates Chili’s as the best casual dining food in America. This is so wrong that it’s not even wrong. It’s like saying that Chili’s is the best purple in America. I mean, Chili’s isn’t even the best chain within the low-rent Tex-Mex category. In fact, within its sector, Chili’s is probably close to DFL, behind On the Border, Chuy’s, Uncle Julio’s, and Chevy’s.

You can look at the rest of Sonny’s list here, if you want to offend God and nature. But frankly, it’s the sort of filth I’d expect more from Adam Kredo than the man who accurately ranked America’s French fries.

Here, then, is the proper ranking of America’s casual-dining chains**: 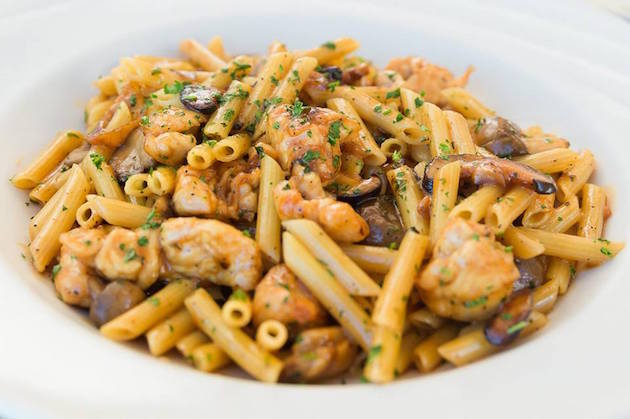 Forget the overly sweet eponymous dessert—where else can you get fish tacos, an eggplant sandwich, pizza, steak, avocado spring rolls, or chicken parmesan, all from the same menu? And have it be good, every time? There’s something for everyone at the Factory. No matter how many people are in your group or how picky they are, everyone will walk away happy. And probably with leftovers for lunch the next day.

But let’s go beyond the food, even. How many chain restaurants have inspired big-brain intellectuals ranging from Chris Caldwell to Atul Gawande in thinking about how America can improve as a society?

The Cheesecake Factory isn’t just a casual dining experience. It’s a defense of the free market, a school of management theory, and a philosophy of life, all rolled into one. 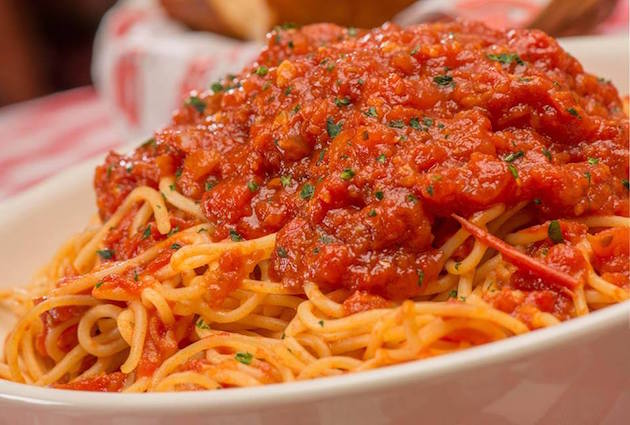 In a world where people are reluctant to shell out their hard-earned dollars for pasta, Buca di Beppo has carved out a niche as the go-to Italian place for when you want a big night out, but at casual-dining prices. Everything about Buca is over the top. And delicious. 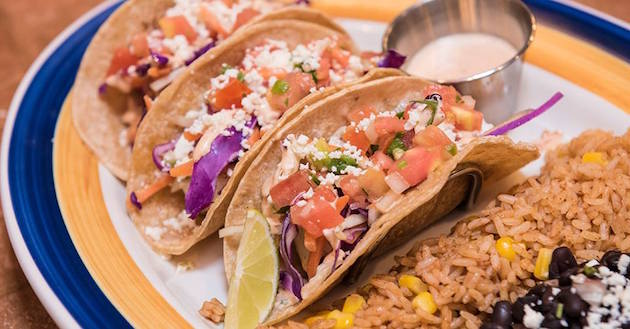 It’s the best of the Tex-Mex chains, for now. On the Border does a nice job of switching up their seasonal menus while keeping their foundational dishes well made. Everything they do is solid, but within a few years both Chuy’s and Uncle Julio’s will have enough locations to merit rankings, and it’s not clear that On the Border will be able to hold them off. Uncle Julio’s, especially, has strong guac-chips game. 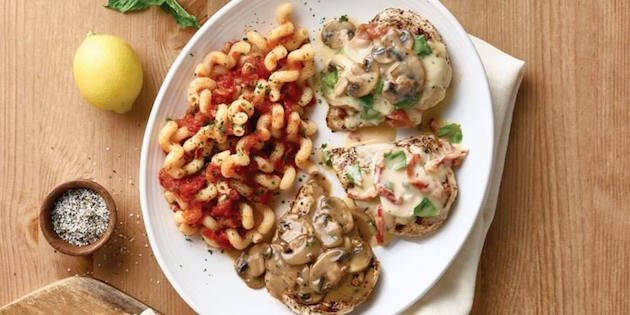 It’s more American-fusion than Buca is, which makes Carrabba’s a more accessible, regular-rotation kind of place. The menu is limited, but like the Factory, Carrabba’s is obsessive about quality-control. 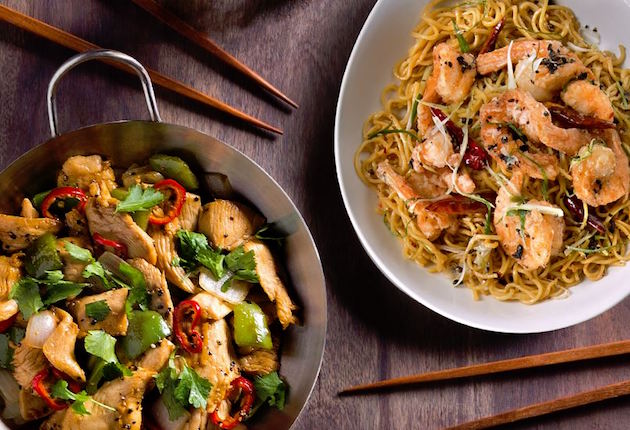 I’m not over the moon for Chinese food from mixed-use retail/dining/residential developments. But when you’re in the mood for Chinese, P.F. Chang’s gives you a diverse (swidt?) menu with pretty fair ingredients and good quality control. Unless you have a really great mom-and-pop Chinese place nearby, PFC is a great option.

Note: It’s unclear how P.F. Chang’s will survive the cultural appropriation wars that are coming to the dining sector. I assume the corporate suits in Scottsdale are already thinking about how to avoid being labeled as officially "Problematic." Good luck with that. Even the origin of the chain’s name is enough to give Lena Dunham the vapors. 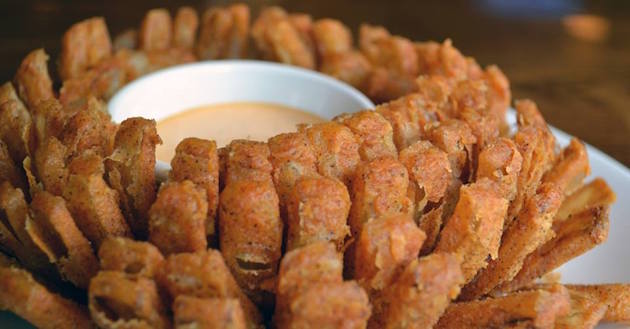 I’ll be honest, the Outback gets this spot entirely on the strength of the bloomin’ onion. Without the onion, they wouldn’t even be ranked. But they do have the onion. And it remains the premiere destination-dish in the industry. 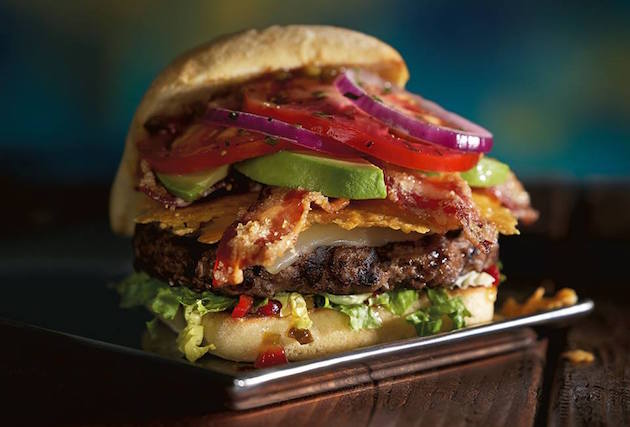 You just want burgers? Go to Red Robin. They don’t have the bloomin’ onion, but they do have the next best thing: The Towering Onion Rings. It’s 13 inches of oral pleasure. (And the burgers beat anything you’ll get at other chains.) 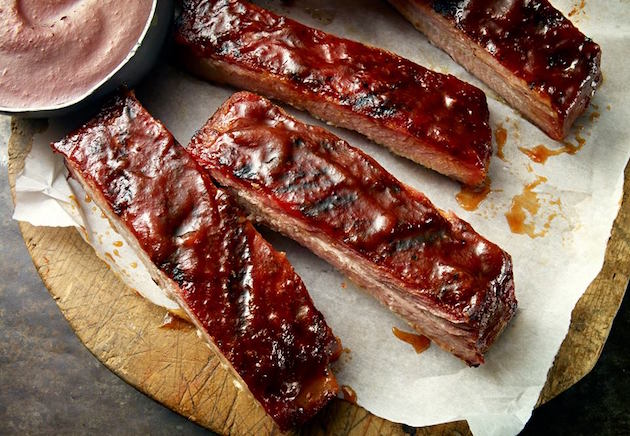 If you like BBQ and don’t live in the south, this is as good as you’ll find, anywhere. 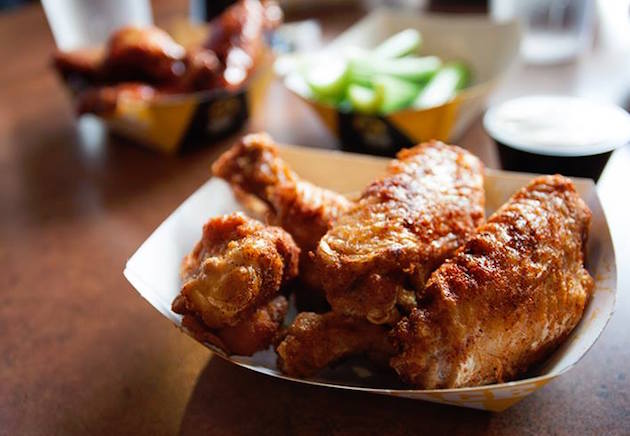 Is it casual dining or a sports bar? I say, both. With better food and better ambiance than you’ll get at the dreaded TGRTApp. 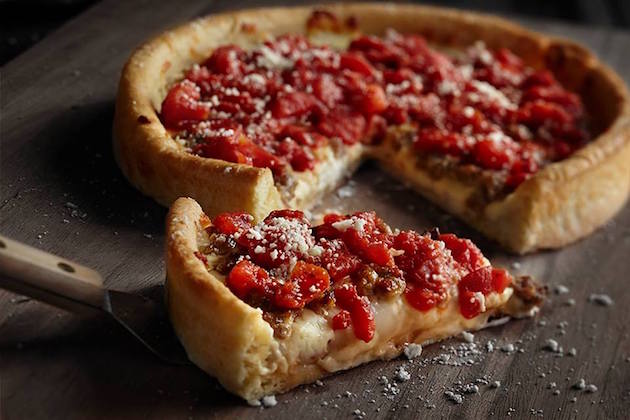 You loved this place back when it was Pizzeria Uno’s. The chain has fallen on hard times since then, reorganizing a number of times and even changing its format. (This is the fourth name the brand has employed.) It isn’t what it used to be. But if you want chain-food pizza, it’s still your best bet, by a mile. Brixx, CPK, and all other pizza chains are light-years behind it.

Let me tell you who’s not ranked. For starters, there’s the Olive Garden. It’s terrible. Don’t take my word for it—go read this amazing, 294-page management consulting critique of the OG. It will make you understand why, every time you ate there as a kid, a little part of you died.

But then there’s TGRTApp, which is how I think of the casual dining Borg that is T.G.I. Friday’s, Ruby Tuesday, and Applebee’s. Everything about these places is insipid and soul-destroying, from the disinterested staff to the limited menus to the massive amounts of salt poured into to almost every dish. Plus, they’re almost completely indistinguishable from one another. If I put a dish from each in front of you I’d defy you to (1) tell them apart or (2) enjoy any of them. These places are so mediocre that they often lag in quality behind their cheaper, fast-casual cousins. Who wouldn’t rather eat at Five Guys, Panera, Cosi, or even Chipotle or Chick-fil-A?

I think of TGRTApp as rest-stop restaurants: You only go when you have absolutely no other choice. As in, you see a TGRTApp and there’s a sign saying, "Next food: 71 miles." Then, and only then, would you willingly choose to eat at one of them.

[Executive Editor’s note: We’d like to thank JVL for contributing his final piece to the Washington Free Beacon.]

* Beginning with Mike Pence. Anyone who reductively believes that Mulan is liberal propaganda is so foolish that they probably also believe that The Little Mermaid is a beautiful fairy tale. In reality, Mulan is one of the greatest Disney princesses, because she teaches little girls that they should so revere their fathers as to be willing to go to war and die for them.

** For our purposes, I’m limiting the ranking to chains with 100 or more locations in the United States. I fully expect that within five years, Not Your Average Joe’s will be challenging for the top of the list, but as of right now, they are in their beginning-phase of rapid expansion.