Here is the objectively correct ranking of chain restaurant french fries. Please do not contradict it. Save your crying about why you like garbage fries from Checker's for someone who cares. 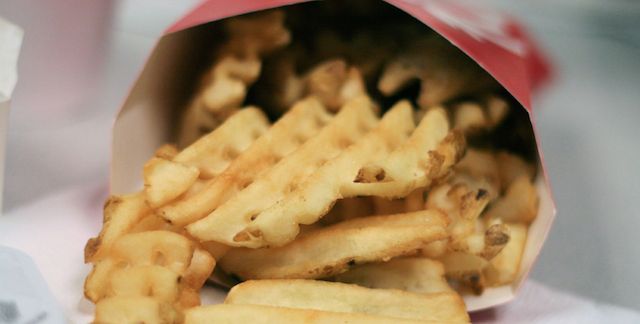 So good. Pairs perfectly with any sauce. The waffle shape is key and all-too-rare in the franchise world. 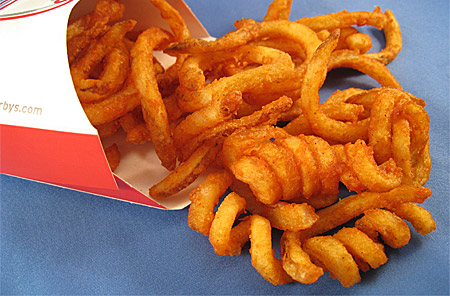 It's now a common joke on Twitter to tell people to "eat Arby's" when you want to engage in a bit of light nihilism. But the joke is on them because Arby's is actually delicious and their fries are amazing. I could eat seven pounds of curly fries and want a second serving. 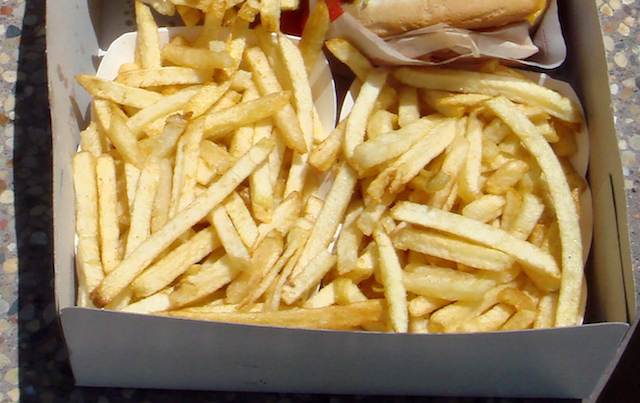 My least favorite type of person is the person who says "I like In-N-Out's burgers more than Five Guys, but Five Guys has better fries." You people are insane. 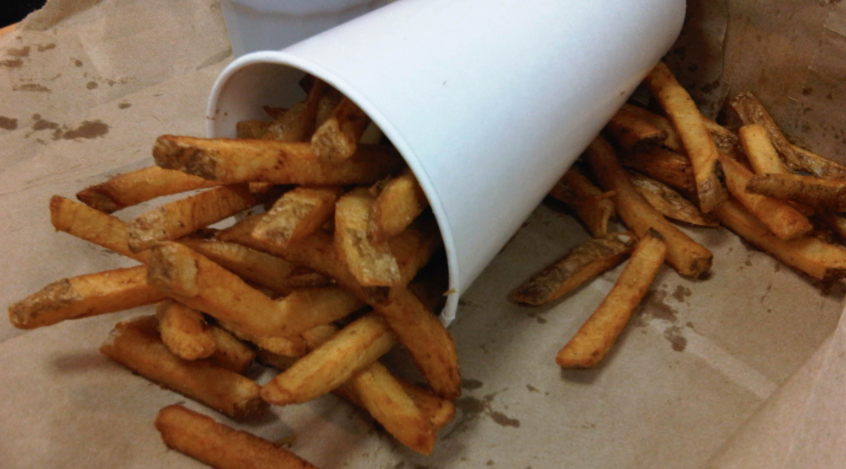 That being said, Five Guys fries are still pretty good. I find that there's a 50 percent chance they're going to be kind of a soggy mess by the time you get around to eating them. But when they're good, they're great. 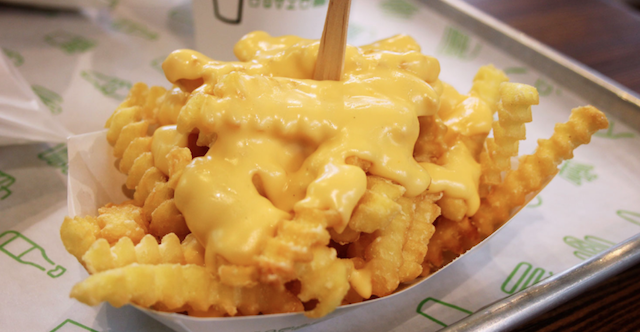 Only when they're covered in cheese.

Of the major chains, they are indisputably the champ. 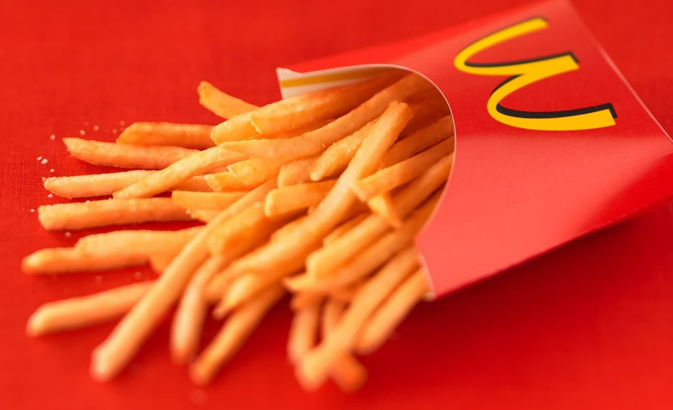 I used to work at a McDonald's and loved eating fries fresh out of the delicious, boiling hot grease. Too often these days, though, they're stale and lame. Decline is a choice, people, and McDonalds has made that choice. 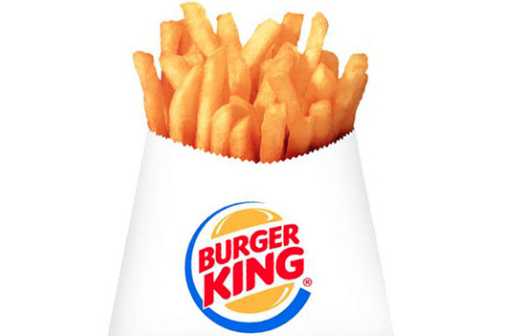 All other fries are bad. Your local chain that makes really good fries? No one cares and they're probably bad. Hardee's/Carl's Jr? Blech. KFC? Delete your tongue. Rally's? More like puke and rally's, amirite?