David Crane is a board member of the state-owned Saudi Electricity Company, a top producer of fossil fuels. It works hand in glove with Xi Jinping's Belt and Road initiative.

President Biden campaigned for office pledging to make Saudi Arabia a "pariah" and take on China. If his much-scrutinized fist bump with Saudi crown prince Mohammed Bin Salman was the first indication that might have been little more than empty rhetoric, the White House announced earlier this month that it is nominating for a top position at the Department of Energy the only American who sits on the board of a state-owned Saudi Arabian energy company.

David Crane, the nominee to be the Energy Department's undersecretary for infrastructure, sits on the board of the state-owned Saudi Electricity Company, a fact curiously absent from the biography circulated by the administration when it announced Crane’s nomination on August 3. 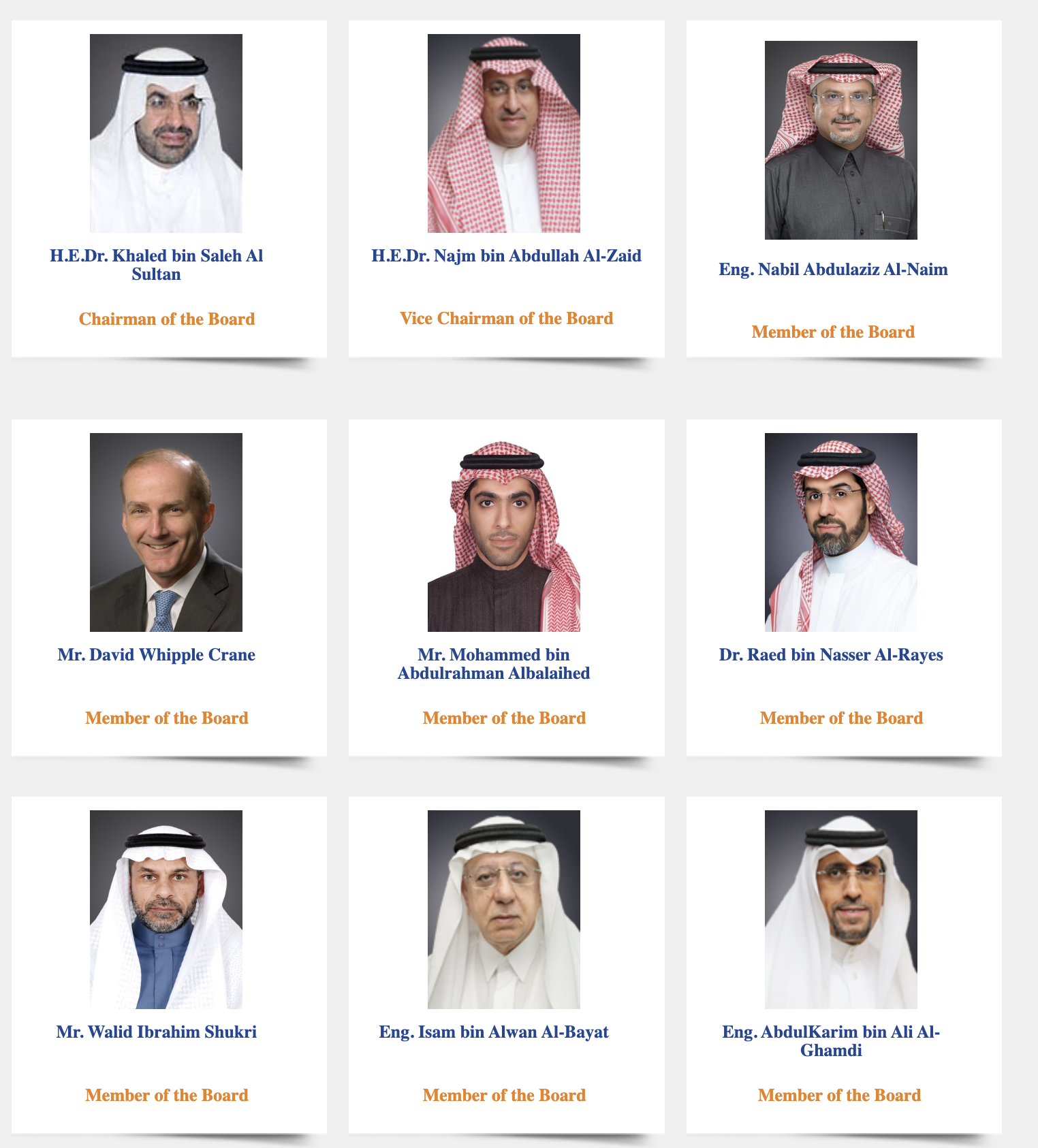 The Saudi Electricity Company has paid Crane over $100,000 in the past year, including over $90,000 in bonuses, according to a financial disclosure he filed last week. The state-owned power monopoly has been central to Chinese strongman Xi Jinping's Belt and Road Initiative, the global infrastructure investment program, allowing the Saudis to help China lay millions of feet of smart energy meters, an undertaking the Chinese government has hailed as a "milestone" for Belt and Road in the Gulf region.

The Chinese government has loaned billions to the Saudi Electricity Company, whose board Crane joined in January 2021. Industrial and Commercial Bank of China, a state-owned commercial bank, in 2016 loaned $1.5 billion to the company, one of the largest Chinese loans ever in the Gulf region. The company has also signed agreements with Huawei, a Chinese telecommunications giant sanctioned by the United States for its role in Beijing's human rights atrocities. Before joining Saudi Electricity, Crane served on the board of ACWA Power, a private Saudi-based geothermal company involved in numerous Belt and Road projects.

Though the White House lauds Crane as a "leading business voice in the field of sustainability, clean energy, and climate change," Saudi Arabia is one of the leading global exporters of crude oil, and Saudi Electricity generates virtually all of its power—99 percent, according to one estimate—through fossil fuels. Biden's visit to Jeddah in July, for which he took flak from human-rights advocates and the mainstream media, was spent in large part coaxing the Gulf monarchy to produce more crude to ease global fuel prices.

Biden in February created the Energy Department post that Crane will fill to oversee the distribution of $62 billion from the Infrastructure Investment and Jobs Act, which allocated the funds to rebuild roads, bridges, and railroads. If confirmed, Crane will oversee investments under the Grid Infrastructure Office and the Loan Programs Office, among other things. Biden last year created the position of White House infrastructure coordinator as part of the Infrastructure Investment and Jobs Act. His pick, former New Orleans mayor Mitch Landrieu (D.), advised the United States China Heartland Association, a nonprofit linked to Chinese Communist Party front groups.

Crane's other business ties could also draw scrutiny during his Senate confirmation process. Until March, he served as an independent trustee at EN+ Group, a Russian energy company whose largest shareholder is the Russian oligarch Oleg Deripaska, an ally of Russian president Vladimir Putin. In 2019, the company appointed Crane to the role as part of a deal with the Treasury Department to lift sanctions against the group due to its ties to Deripaska. EN+ Group, which controls Russian aluminum giant Rusal, paid Crane $150,000 for his services, according to his financial disclosure. He also served on EN+ Group's environmental advisory board, according to its 2019 sustainability report.

Crane also owns between as much as $65 million in shares and warrants in EVgo, an electric car charging station company that is poised for a windfall under Biden's infrastructure program. The company since July 2021 has spent $320,000 on lobbying Congress, the Department of Energy, and other agencies on a variety of issues, including the Infrastructure Investment and Jobs Act that Crane will now oversee.

Crane said he will divest his holdings in EVgo and step down from the board of Saudi Electricity Company if he is confirmed to the Department of Energy post.