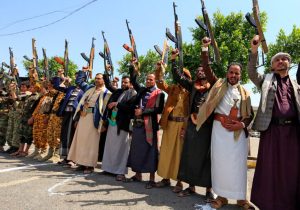 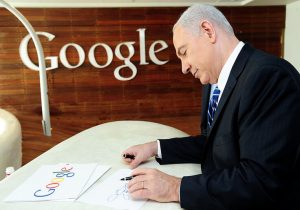 Google is planning a fiber-optic network that will connect Saudi Arabia and Israel through internet traffic for the first time as part of a larger project sending signals from Europe to India. 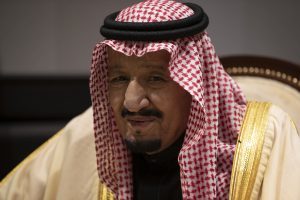 The 84-year-old King Salman of Saudi Arabia blasted Iran for its production of "chaos, extremism, and sectarianism" on Wednesday in his first speech to the United Nations since taking the throne in 2015. 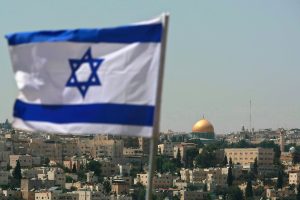 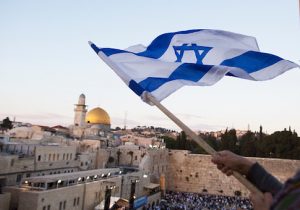 White House senior adviser Jared Kushner hinted on Friday that Saudi Arabia could be the next Arab nation to reach a historic peace agreement with Israel. 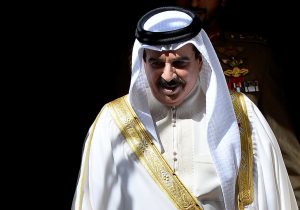 Bahrain is set to be the next Gulf country to normalize relations with Israel, a senior Israeli official told Israel's Kan 11 News Wednesday. 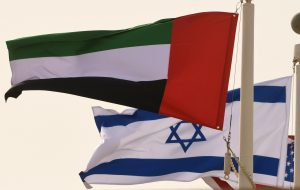 All flights between Israel and the United Arab Emirates have the green light to fly through Saudi Arabian airspace after diplomatic pressure from the Trump administration, Axios reported Wednesday. 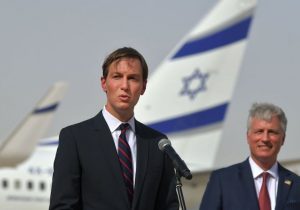 American and Israeli diplomats boarded the first-ever direct flight from Israel to the United Arab Emirates Monday morning weeks after the historic Washington-brokered peace deal between the two countries, the Jerusalem Post reported. 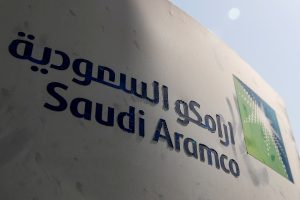 DUBAI/MOSCOW (Reuters) - Saudi Arabia said on Tuesday it would increase its crude oil supply to a record high, raising the stakes in its price war with Russia and effectively rejecting Moscow’s overtures for new talks. 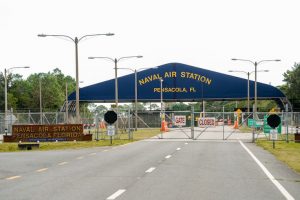 The Pentagon failed to adequately screen a Saudi military recruit who carried out a deadly 2019 attack at a U.S. military installation in Pensacola, Fla., U.S. officials testified on Wednesday.
Previous Articles »